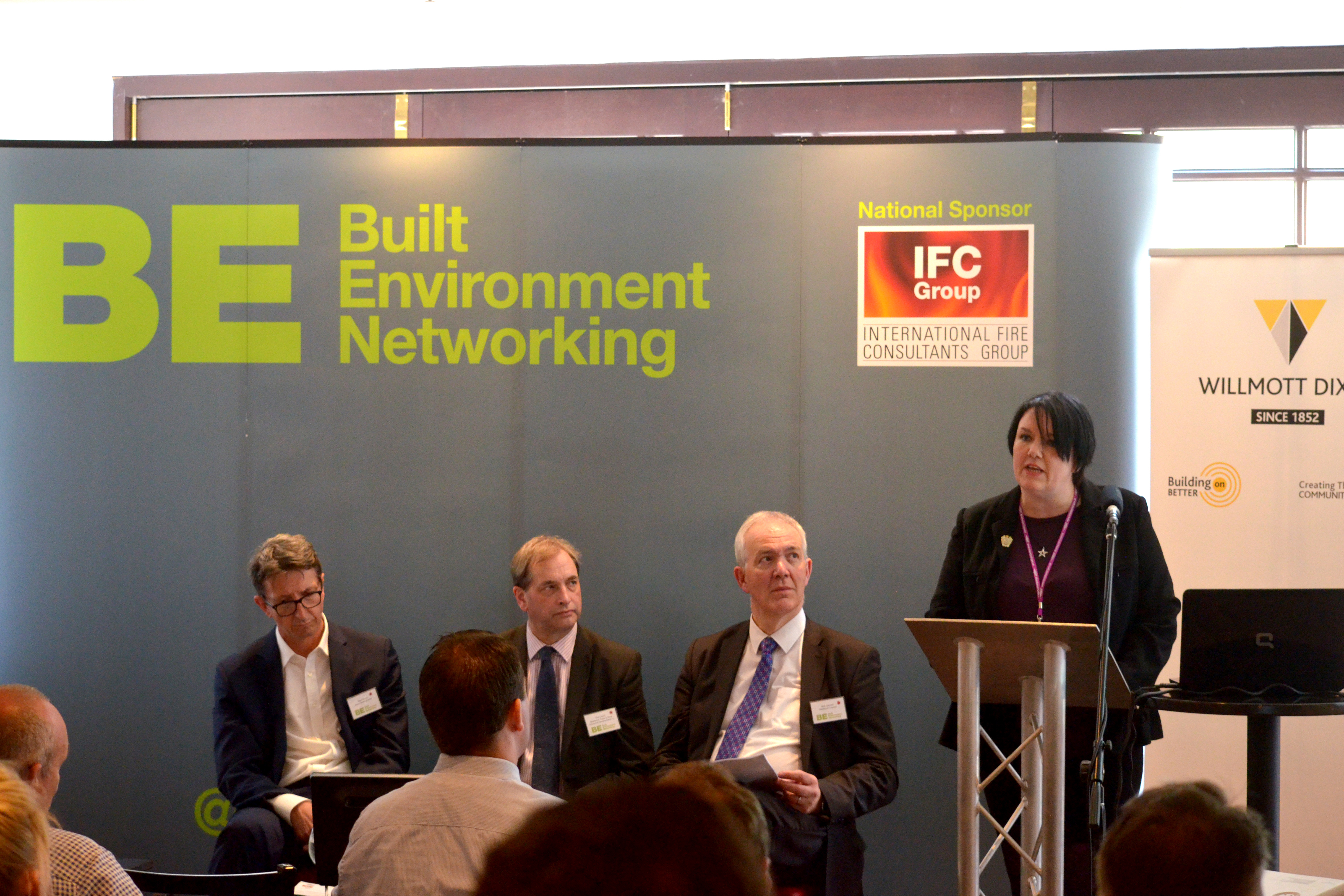 The refurbishment of Blackpool’s iconic Winter Gardens will put Britain’s biggest seaside resort back on the map as a major conference destination, a Built Environment Networking event heard last week.

The renowned conference facility is currently about to undergo a £25m revamp, due to commence in September that will enable it to cater for up to 7,000 delegates, Nick Gerrard, growth and prosperity programme director at Blackpool council told the event, which took place on June 14th.

The refurbishment of the Winter Gardens, which was a staple venue for political party conferences until around 15 years ago, is being funded by the Lancashire Enterprise Partnership and will create over 840 full time equivalent jobs in the local economy, he added

“When we get big conferences, it will be an iconic moment. It will announce that Blackpool is going to be a serious competitor to Manchester and Birmingham,” said Gerrard, who has been at the council since February.

He also told delegates that Blackpool is undergoing a hotel boom that will dramatically improve the quality of tourist accommodation in the town.

He said there are five new hotels in the development pipeline with 500 to 600 bed spaces currently under construction or about to be built, adding that the new accommodation was needed to help attract high profile conferences back to Winter Gardens.

“The quality of hotels is not what it needs to be to support a 21st century conference economy even though there are vast quantities of bed space.”

Gerrard said the investment in the Winter Gardens, which was bought by the local authority in 2009 along with Blackpool Tower, would capitalise on £200m worth of recent investment in the resort’s sea defences and promenade.

This included the £85m replacement of the town’s aging sea front tram system, which is due to be extended to a new terminus located in the town’s new central business district at Talbot Gateway by Blackpool North railway station.

The area has already seen the development of a new 130,000 sq ft headquarters office building for Blackpool council, which has enabled the local authority to bring much of its activity under one roof, a refurbished multi-storey car park and a new Sainsbury supermarket, one of the last large footprint stores authorised by the chain before reining back its development programme two years ago.

Mike Horner of Muse Developments, the council’s partner on Talbot Gateway, told the BEN event that a planning application has also been submitted for a new hotel on a site, which is currently occupied by an eyesore Wilko’s homewares and household goods store next to Blackpool North station, which is the main gateway into the town for many visitors. The application is due to be heard by the council’s planning committee on July 4th.

In his concluding presentation at the event, Rob Green, head of enterprise and investment at Blackpool, Fylde & Wyre Economic Development Company, showcased the work going on at Blackpool’s two main enterprise zones.

At the first, located on a former ICI site at Hill House, he said there are plans for an energy from waste plant.

At the Blackpool Airport enterprise park, where businesses will be able to qualify for rate relief until 2022 following its designation as an EZ in 2016, the company aims to build 3,000 new homes, create 180 new business locations and attract £300m of private sector investment.

The scheme, the masterplan for which is due to be submitted in September by Mott McDonald, will see the relocation of airport facilities onto green belt land where such uses are permitted. Further development plots on the airport’s footprint will be released by relocating playing fields to create a new Football Association centre of excellence, he said.

Green told the event that three speculative schemes were currently under construction at the enterprise park and that 38 new business had been attracted in its first 15 months of operation with Lancashire Energy due to move into its new  headquarters at the site in September.

He said the focus is on attracting businesses in the energy, aviation, food and drink, digital &creative sectors. However he said that shopping and residential developments would be ‘generally unacceptable’ in the EZs although exceptions might be permitted for niche residential and retail uses that could not be accommodated in Blackpool town centre because they are too large, like car showrooms.