Usually meeting month at London’s most magnificent eighteenth-century aristocratic palace, the prestigious Spencer House in St James’ Place, for this particular event we’ll be hosting the Leaders Group in Cannes, coinciding with MIPIM 2020.

Membership of the Built Environment Leaders Group is available to companies for only £5,000 plus VAT for 12 months.

Each monthly event follows similar timings and agendas, but for this unique Cannes event we’ll be following a slightly different schedule. With senior board representatives from some of the UK leading firms in one room there will be an exceptional opportunity for networking, managed conversation and thought provoking speaker content throughout the evening.

To coincide with MIPIM 2020 we’re hosting our March event in Cannes at the award-winning Radison Blu 1835 Hotel & Thalasso. Situated in a central location this luxurious beachfront hotel has magnificent sweeping views over the Mediterranean Sea and we’ll be enjoying – as usual – a fantastic evening of networking, food and drink. 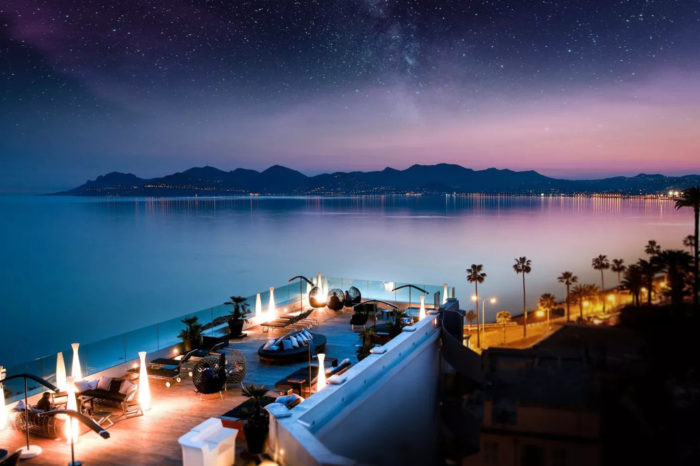 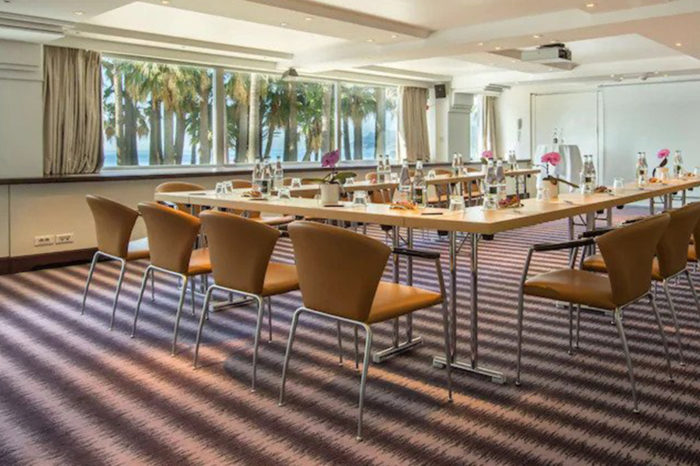 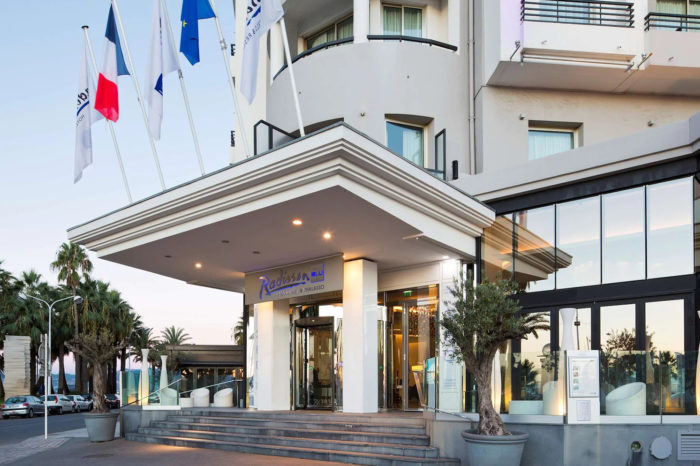 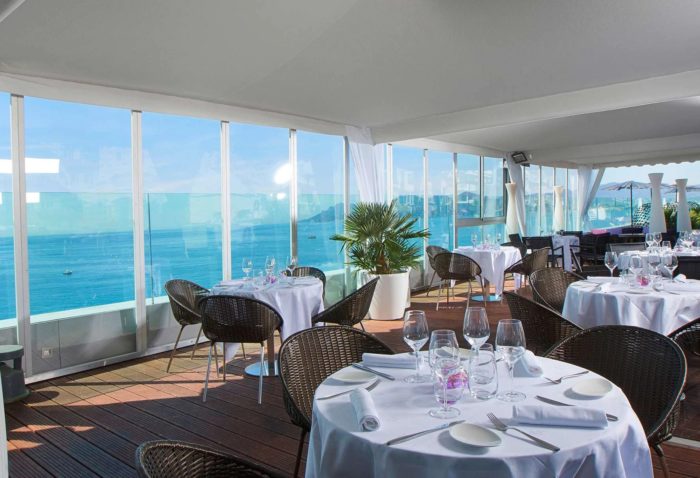