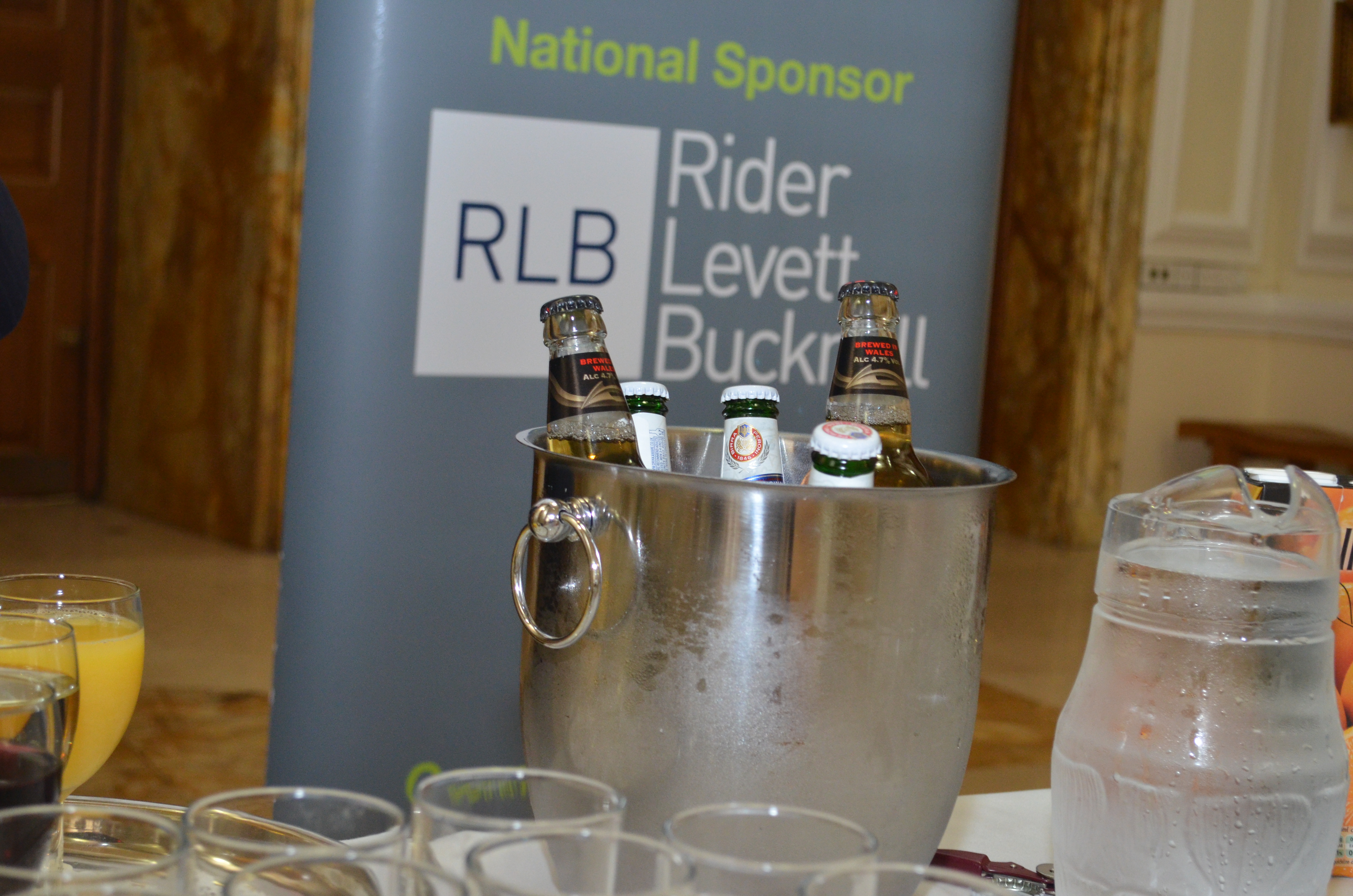 Porth Teigr is one of the last unfilled pieces in Cardiff’s waterfront regeneration jigsaw, according to Mark Hallett development director of Igloo.

The company inherited a masterplan for the site from the Welsh Development Agency, drawn up by Sir Terry Farrell, with a big commercial development at the centre and a 4,500 space multi-storey car park on the outskirts.

However, Igloo decided to revise the masterplan in order to secure a greater mix of uses throughout the site.

Under the revised masterplan, the mix of uses has been increased to create a more balanced urban neighbourhood with the level of car parking cut back and dispersed across the development.

The site’s first commercial tenant was the BBC, which has made Porth Teigr its home for producing drama hits like Dr Who and Holby City. The design by architects practice FAT wasn’t to everybody’s cup of tea, acknowledges Hallett, who recalled that former BBC Trust chair Lord Patten had described it as a cross between a Doge’s Palace and an Ikea store.

However he said that it needed to be attention–grabbing. “t the time, it was the only development in Porth Teigr and the public could only see it at a distance across the water so we wanted to create a very striking profile.”

However there is little debate about the building’s sustainability credentials, after it was awarded the first ever ‘Bream’ outstanding rating for an industrial building- paving stone off cuts from a nearby quarry have been used to create its gabion wall,. For example.

The site’s second workspace was completed at the end of June, having received a Bream excellent certificate, and is now 80% let to the media companies Boom and Sequence.

Igloo is now working with Allies and Morrison on the site’s two major commercial buildings, a 160,000 sq ft headquarters ‘grade A’ office building, which will overlook Roath Basin. A&M has also been commissioned to design the second commercial building at the entrance to the Porth Teigr site.

Hallett told the seminar that Igloo has also submitted a planning application for 116 new homes in a mix of town houses, s maisonettes and apartments, which he said would break new ground in the south Wales housing market

And a dockside walkway and skateboard park will soon be opened featuring public art and new kiosk, which will open once the planting is established.