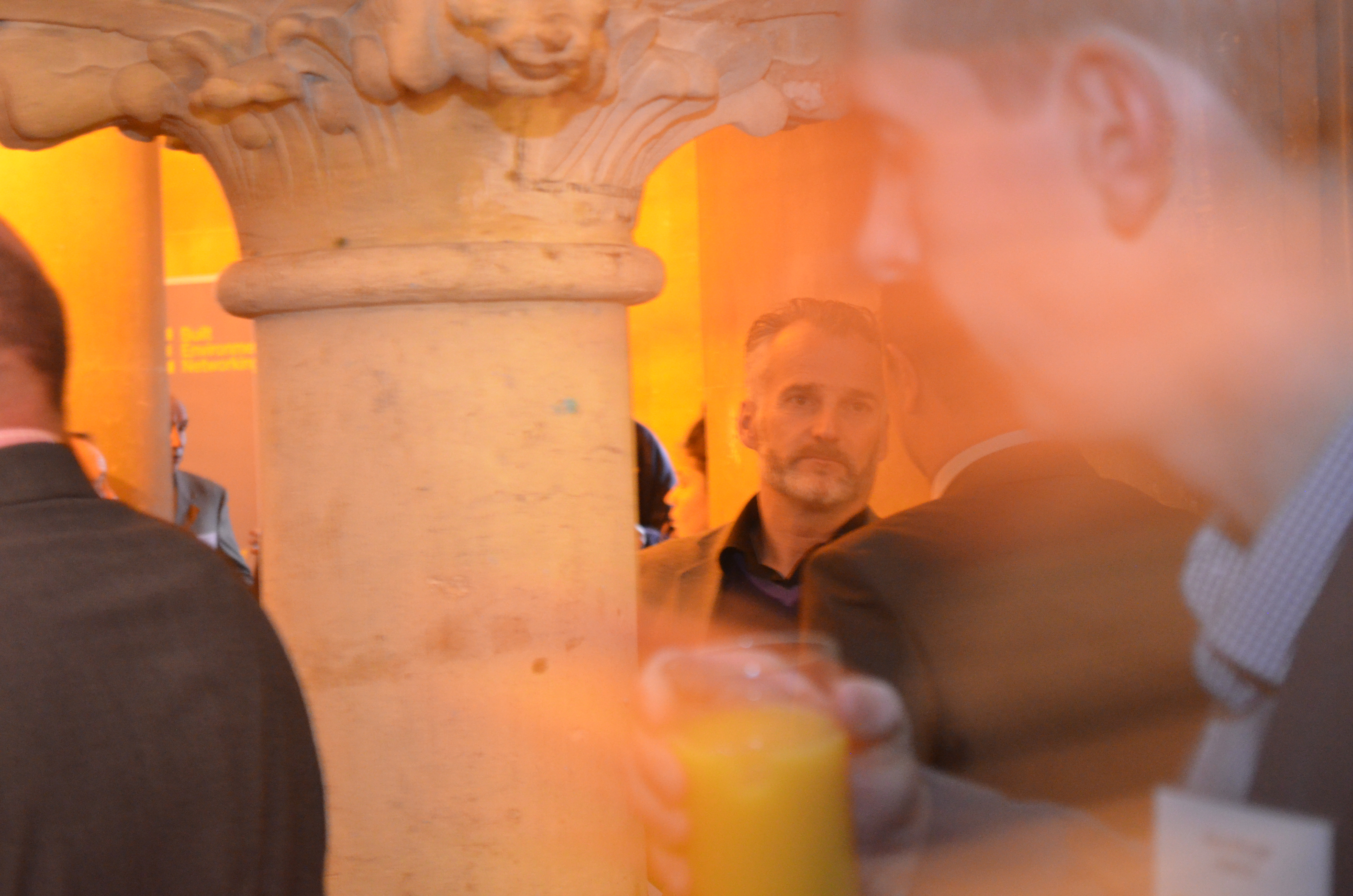 Bristol is delivering a tenth of the new affordable housing that it needs. That was the blunt message from a member of the city’s mayoral housing commission at last week’s Bristol Development Plans 2014 event.

Oona Goldsworthy, chief executive of the locally-based United Communities Housing Association, said that Bristol mayor George Ferguson’s Homes Commission had concluded that the south west’s biggest city needed 1000 new affordable dwellings per annum by 2020. However Goldsworthy, who was a member of the commission, said that less than 100 affordable homes had been built last year.

“There’s a long way to go”, said Goldsworthy, during her closing keynote presentation at the event, which was organised by Built Environment Networking.

She identified a series of barriers to social housing development, including a rising tide of objections.

She said: “We’ve always had NIMBYs but what I see creeping through in the last 18 months is much more scary. In relation to social housing, there is a much more polarised view than we have seen before. People on benefit are seen as feckless, but most of our residents are trying to scrape a living. This demonisation of the poor is very serious.”

Other barriers included planning obstacles, such as Bristol City Council’s stipulation that all new homes should include renewable energy generation.

“You could build to fantastically good insulation standards but still have to put pvs on the roof. We are not sensibly thinking about sustainability.”

She said this condition was just one of the “enormous” number of planning add-ons faced by developers, giving as an example how her housing association had to pay £8,000 to move a colony of rare slow worms when building 28 homes. “Some of those nonsense add-on costs impact on our viability and our ability to deliver.”

Besides planning, she said construction costs were another headache, explaining how tenders were coming back 20% higherhh than the association had budgeted for. These kind of mismatches meant that housing associations had to seriously consider whether projects could go ahead, Goldsworthy warned.

In addition, she said it was a “struggle” to find land for affordable housing, particularly now that the end of the recession meant private developers were once again in a strong position to snap up sites.

But Goldsworthy said the construction industry could up its game by becoming more innovative about the way it built homes,

“We are very much building homes the way we have always done. I challenge you to see how different it is from 30 or 40 years ago. We have not embraced the innovation that is out there.”

By embracing methods such as modular housing, she hoped the lead time for new housing could be cut from the five years that it can currently take to deliver a 20 unit development.

Goldsworthy concluded by outlining a series of specific measures that could improve housing supply, such as putting subsidises into house building rather than housing benefit and making greater use of modular house building techniques.

“We need to think about housing as part of our national infrastructure,” she said.

The area around Bristol Temple Meads station presents a development opportunity akin to that of London’s King’s Cross station, according to the main in charge of Network Rail’s Great Western line modernisation project.

Andy Haynes told the Bristol Development Plans 2014 event that the area surrounding Temple Meads, which has been designated by the government as an enterprise zone, is on a similar scale to King’s Cross.

Like the London mainline station, he pointed out that much of the site consisted of redundant goods yards and depots. Currently this land formed a barrier between Temple Meads and the heart of the city centre which is located about 1km away. The physical separation between the two is compounded by the fact that the station’s front entrance faces in the opposite direction.

“The commercial opportunities from revitalising the station are immense and Network Rail are keen to be at the heart of this opportunity.”

As part of this, he said Temple Meads needed to be significantly revamped.

“Despite being a beautiful, grade I listed building, Temple Meads is not fit for purpose at rush hour and certainly won’t be fit for purpose come the end of the decade.”

The expected increase in passenger numbers over the next 10 years would be compounded by the £5bn electrification of Bristol’s inter-city services. As well as cutting journey times between Bristol and London by 20 minutes, this project will free up capacity for another two hourly services on the route.

Haynes said that Network Rail’s ‘Western Hub’ project would also increase capacity on Bristol’s suburban rail lines by upgrading signalling and installing new tracks and layouts. What he described as a “real boost for the infrastructure capability of the Bristol area,” would allow another 18 services to run at the morning rush hour, equating to an extra 2,000 seats.

However to facilitate the increased services and passengers using Temple Meads, which dates from 1839, Haynes said that Network Rail was planning an extensive upgrade of the station

“Despite being grade I listed a lot of Temple Meads is quite shabby, we’re not making the most of what ought to be a jewel of Bristol,” he said, giving as an example the fact that one of the station’s listed sheds currently contains a car park.

The upgrade included the creation of two new platforms, which would be housed inside the shed.

Under a masterplan for the station, drawn up by Network Rail, the main entrance of the station’s main building will be enhanced in order to make it a much clearer focal point for those entering the station. He pointed out that approximately 40% of passengers enter the station via a side entrance. Haynes also said that Network Rail, which recently took over the management of the station from operator First Great Western, would install a new subway featuring new retail units.

In order to free up more space for this subway, he said Network Rail is keen to either open up space between the listed taxi ramp at the front of the station or demolish it altogether. But while taking away the ramp would create a ground level piazza, which would help draw people to the station, he acknowledged that it would be controversial given its listed status.

However, he said, it would enable the creation of more retail units within Temple Meads itself, which is currently underserved for a station of its importance.

City and Country specialises in restoring the kind of run down, historic buildings that most developers shy away from, the developer’s managing director Helen Moore told Bristol Development Plans 2014.

The project to redevelop what she described as a much loved, local landmark is City and Country’s first in the south-west.

Moore said that the property had suffered considerable deterioration during its 150 year-long life as a hospital. “By the time we got hold of it, the property had had some very nasty additions,” she said.

In addition, the property’s original roofline had been destroyed after being hit by an incendiary device during the Second World War.

City and Country now has planning permission for 221 new homes on the site, the bulk of which will be carved out of the converted hospital.

The scheme consists of four phases. Moore said that phase 1 of the project, which contains 39 residential units and a small underground car park, was “well under way”. She said that the next phase, including 55 units and a larger underground car park, was “just about to start”. The third and fourth phases of the development, including 67 flats in a new build glass structure, are due to commence over the next two years with the overall project scheduled for completion by 2017.

In addition, the development is due to deliver six commercial units for shops, cafes and bars in an arcade. And Moore said the company was keen to find local staff and contractors as it was keen to work on further projects in the south-west.