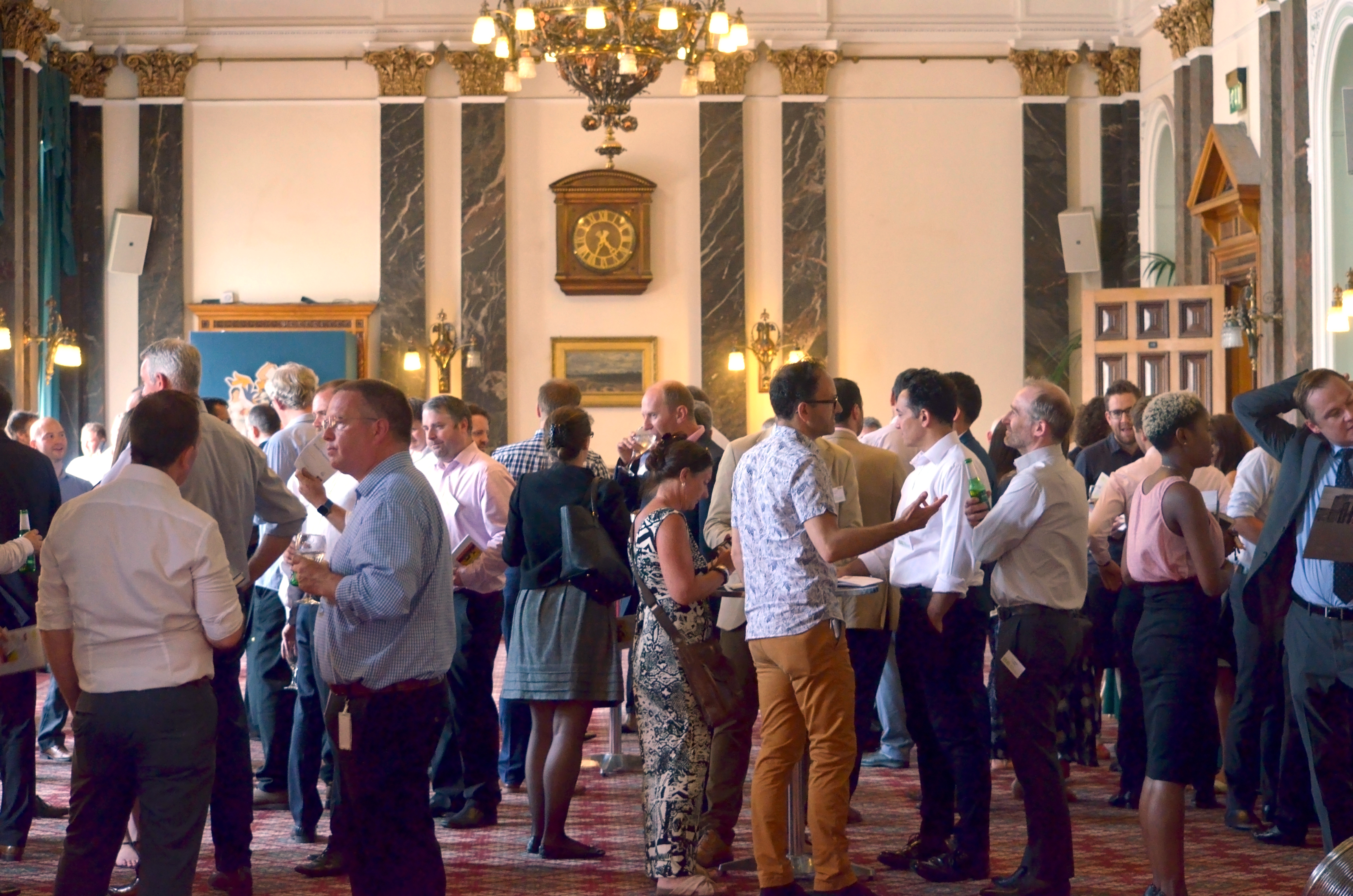 Changes to building regulations likely to be triggered by last month’s Grenfell Tower fire disaster will have an impact on the viability of high rise projects, a leading property investor has said.

“It is certain that building regulations are going to change which is going to have an impact on viability,” he said at the event which took place on June 21st, just over a week after a blaze engulfed Grenfell Tower, resulting in the loss of at least 79 lives.

Stephen Pratt, development director of Godwin Developments said the company had been quizzed by Derby council about fire safety concerning its plans for a 16-storey building in the city’s designated Tall Building Area.

He said the company had reassured the city council about the fire safety arrangements for the building which will be the city’s tallest when it is complete.

Nathan Cornish, a director of Urban Splash Group, used his presentation to outline how the urban regeneration specialist’s plans were ‘well advanced’ for its Port Loop site, which is located in the south Birmingham suburb of Ladywood, about one mile from the city centre.

He said that the company was working with architects Maccreanor Lavington to tweak the masterplan for the site, which had previously been drawn up by planning consultancy Urbed.

Cornish said the company was also working with Glenn Howells and Shed KM on the 43-acre site, which he described as ‘one of the biggest urban regeneration sites in the country’, and is due to deliver 1100 to 1300 new homes.

He said that Urban Splash was just about to submit a planning application for the first phase of 207 homes, which will be designed around communal gardens where children will be able to play freely.

“I think this will offer a really interesting and extreme urban housing typology,” he said

Uyen–Phan Han, principal development planning officer at Birmingham council told the event that plans are under way for the two urban extensions that the authority is planning to develop on the outskirts of the city. The two extensions at Langley and Peddimore have both been designated in the council’s development plan, which she said had been adopted in January, to help accommodate the 150,000 increase in population that the city is expected to see by 2031.

Phan Han said a draft consultation document on the Langley sustainable urban extension, which is earmarked to provide 6,000 homes, is due to be published in September. David Lock Associates appointed by the council to prepare a masterplan and a supplementary planning document is being shaped to provide detailed guidance on design, phasing and site access.

In addition, the council has appointed property consultants Bilfinger GVA to prepare a masterplan for the Peddimore urban extension and advise the council on property matters.

Closer to the city centre, Phan Han said that the Smithfield wholesale markets will be relocated by the end of 2017, freeing up the 14-hectare site for a £500m redevelopment.

She said that property agents Cushman and Wakefield have been appointed to support efforts to find a development partner for the site which the authority has earmarked for 2,000 new homes and 300,000 sq m of new commercial floorspace, including retail markets and a family leisure quarter.

Mark Davis, of the Department for Communities & Local Government, said in his presentation that around 4,000 new build to rent homes were at various stage of development across the west midlands in 20 plus schemes, a large proportion of which are being brought forward in Birmingham. Across the UK, he said that there are around 67,000 of build to rent homes in development.

Godwin’s Potter said that the company was setting up a private rented fund with major operators, which aimed to manage and hold around 5,000 units over the next seven to ten years.