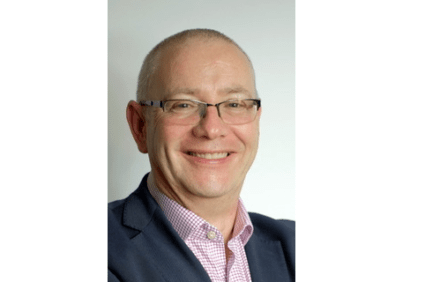 Built Environment Networking is challenging the industry norm having made a hugely successful transition from hosting physical events to utilising online platforms – and the four new appointments continue to see their team grow and expand their product offering.

Derry Long joins as the new Business Development Director – where he’ll work on several new aspects of the business which are launching over the coming months, including new technical conferences and meet the buyer events. He joins the business from Platinum 3D Consultants where he headed up all worldwide business development.

Speaking of the appointment Long said: “I’m genuinely thrilled to be joining Built Environment Networking. They’re well known throughout the UK for organising a vast array of events, conferences and webinars that focus on construction and property matters. The new aspects of the business that I will be developing are truly exciting and will provide new platforms for companies to promote their services to a more wider and engaged audience.”

In addition, three further names have joined the Built Environment Networking Team. Fahmida Nisa joins as a Meet the Buyer Conference Manager, Peter Eldritch is secured as the firms new Data Manager and Will Kemp has joined the business as a Conference Development Manager.

Speaking of their excitement to expand the team and recruit, owners Amanda and Keith Griffiths said: “The hospitality and events industry has seen unprecedented challenges – but the team has worked tirelessly to transition seamlessly to an online offering which is helping us once again expand the team. We play a unique role in facilitating discussions and connections, helping to bring new investment, development and economic growth to towns and cities across the UK – and these new appointments will enable us to continue playing a leading role in driving this growth.”