Dominating the banks of the river Thames, the Palace of Westminster is one of the most iconic sites in the world. Over the centuries the Palace has evolved to become the historical heart of the country, and home of the United Kingdom’s Parliament. This magnificent building offers the ultimate setting for our Built Environment Leaders Group. It boasts incredible architecture from Charles Barry, along with some of the finish examples of art and craftsmanship the globe has to offer. And this will be the perfect backdrop for the conversations and discussions held during the Built Environment Leaders Group. 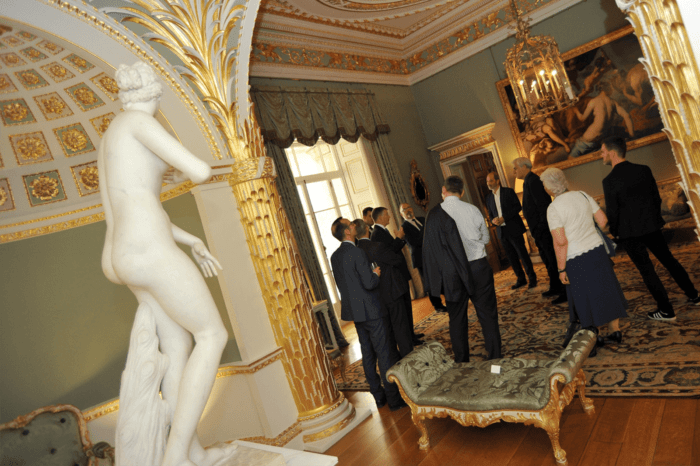 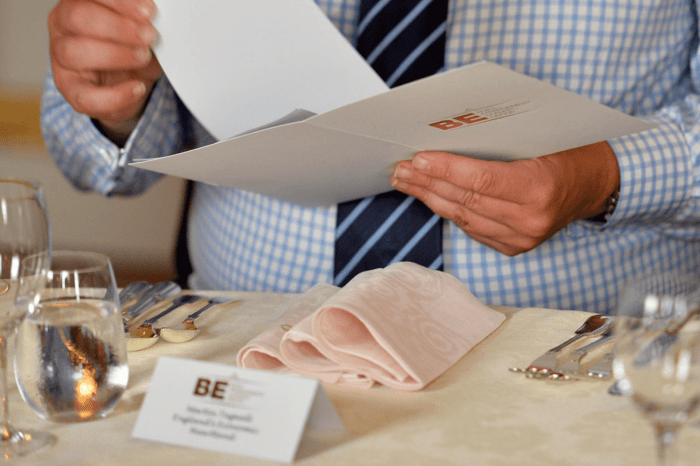 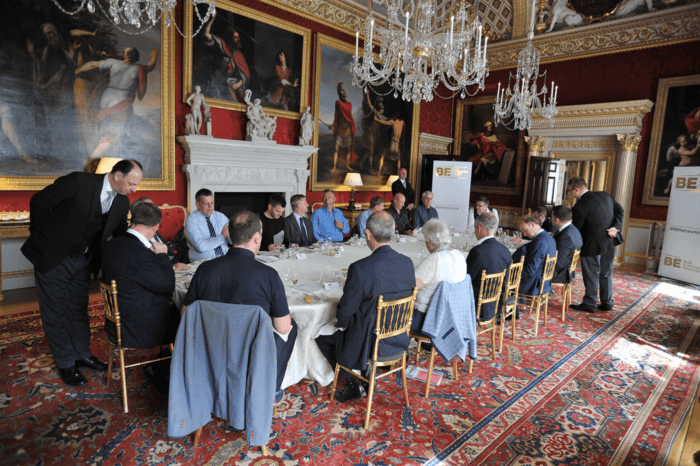 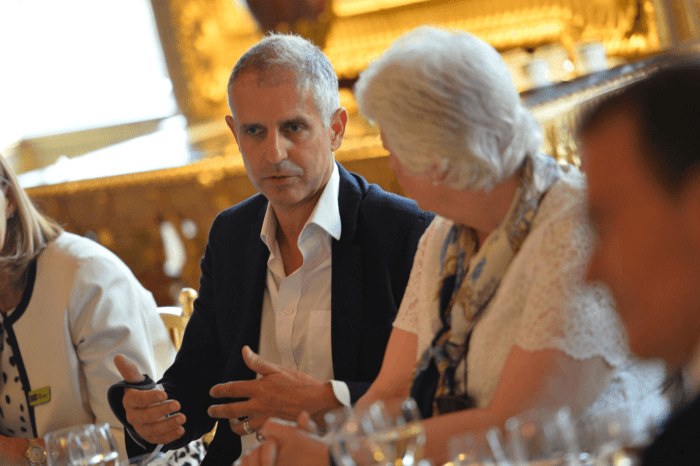 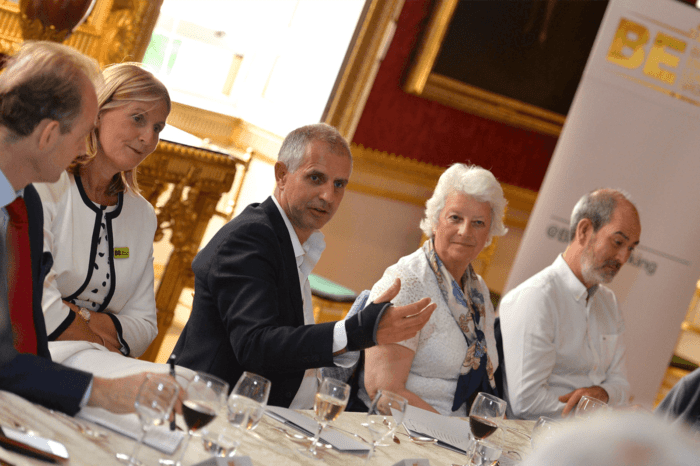 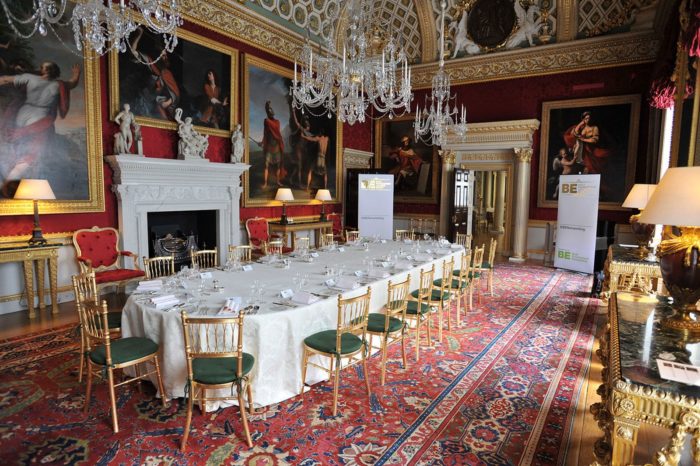 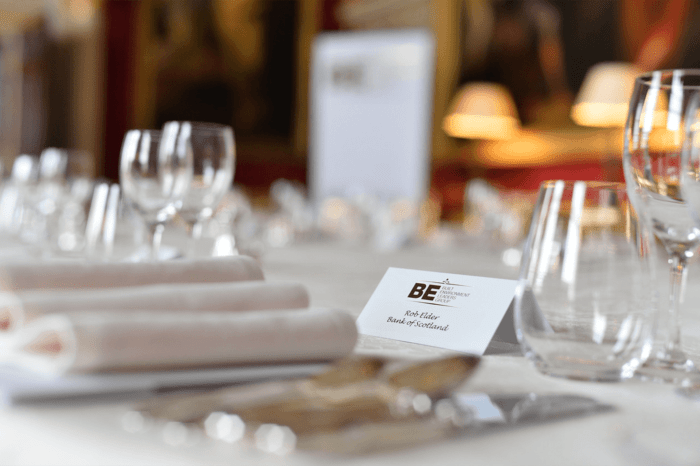 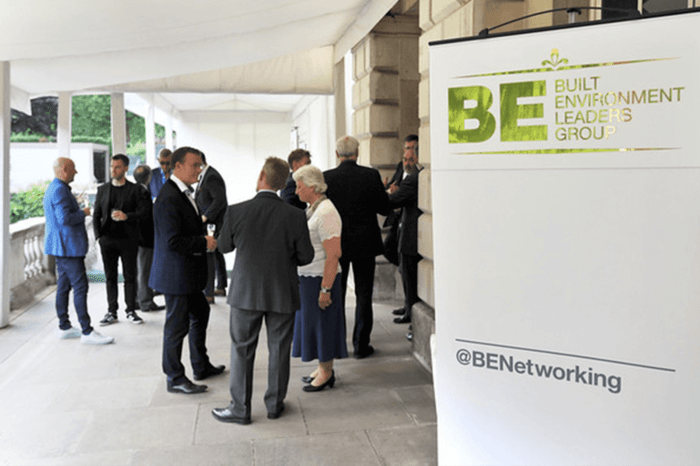