The campaign is aimed at tackling inequality and help young Londoners from underrepresented communities access careers and flourish in the industry.

At a time when London’s job market is experiencing a deeper crisis than rest of UK, Firm Foundations intends to create instant impact in its first year by signing up 100 companies to take new action whilst also working with business leaders to shape an industry-wide programme for the longer term.

Join us to discuss what actions are needed to create a stronger and more diverse industry.

There will also be a special message from Sadiq Khan, Mayor of London

This event is for senior leaders and practitioners across the Built Environment.

A full line-up of speakers can be seen below. 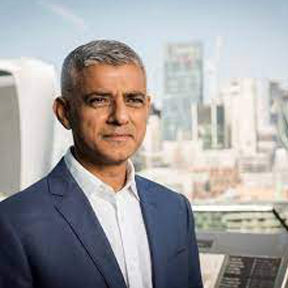 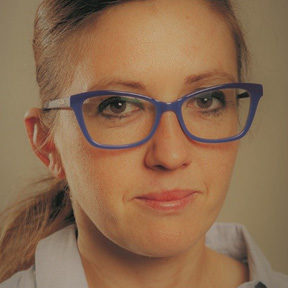 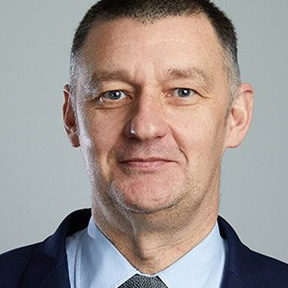 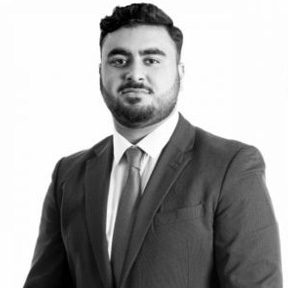 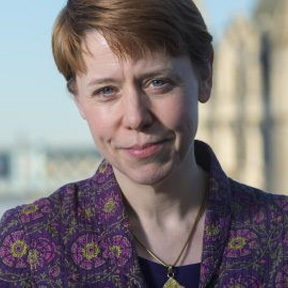 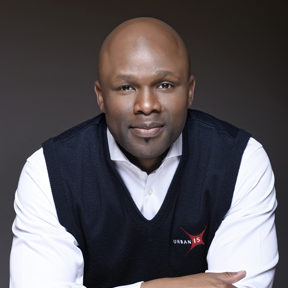 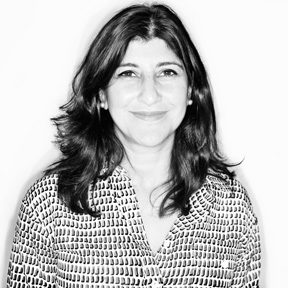 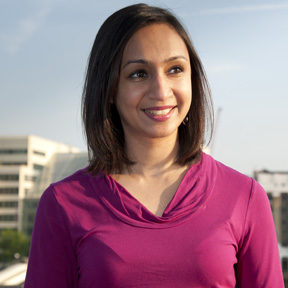 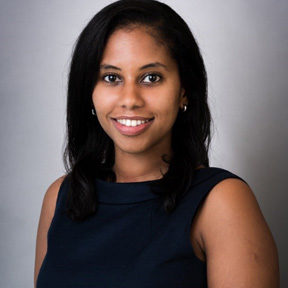 Sadiq Khan is a British politician serving as Mayor of London since 2016. He previously was Member of Parliament (MP) for Tooting from 2005 until 2016.

Samantha McClary is editor of EG. Sam has almost 20 years of experience in real estate and business journalism, covering a wide range of topics. Alongside making sure EG delivers the best, most helpful, most accurate and, of course, most interesting content to EG’s readership across all platforms – print, online and audio – Sam also plays a leading role in enabling and delivering a more diverse environment for the real estate community through EG’s Future Leaders and tech initiatives. A keen chair and regular wearer of too bright trousers, Sam seeks to help keep panel discussions and events lively with audience participation and insightful questioning.

Nick Walkley is a Principal and President UK Strategic Advisory at Avison Young.

Nick is responsible for strengthening and expanding strategic advisory and consulting capabilities across different service lines.

With over 20 years’ experience of delivering complex strategic advisory, investment and ESG based solutions, particularly in such areas as capital projects, infrastructure delivery and town and city regeneration to support our communities.

Prior to joining Avison Young, Nick was CEO of Homes England and served as Chief Executive of two major local authorities: the London Borough of Haringey (2012-2017) and Barnet (2008-2012).

Kirsty is the Chief Executive of the Mayor’s Fund for London, an independent charity with the Mayor as its patron, championing social mobility for young Londoners.  Previously, Kirsty spent eight years as CEO of ERSA, the membership body for providers of employability services, where she oversaw a fivefold increase in membership and a major expansion of services.  She also served as Director of Partnerships and Director of Regeneration at Business in the Community, where she ran work on employment and enterprise, plus led BITC’s national delivery programmes, including a network of 100 local groups delivering regeneration, employee volunteering and pro-bono schemes.  Kirsty is a member of Impetus’s Investment Committee, sits on a National Lottery Fund panel and is a non executive director of an East London housing association.

Ali joined JLL in September 2019 and is currently pursuing his qualifications as a surveyor. Ali has experience working in residential sales, managed services teams and has recently joined work dynamics where he works on corporate accounts. Over the past three years, Ali has been a youth board member for the Mayor’s Fund for London, advising on current and future programmes. Having benefited from access to opportunities, Ali is passionate about helping others into their career, achieving their ambitions and levelling the playing field so that anyone irrespective of their background can succeed. Ali follows the saying that when writing your life story, make sure you’re holding the pen. Creating and making the most out of every opportunity will only open doors, never close them.

Geeta has served on the boards of a number of other housing organisations and is Chair of the G15 of London’s largest housing associations, which collectively provides home to one in ten Londoners, and builds a quarter of the capital’s new homes.  Geeta is a Board member of the National Housing Federation, a non-Executive member of PRS REIT plc, the UK’s first quoted real estate investment trust to focus on high-quality new-build family homes for the private rental market, and an Ambassador for the charity World Child Cancer. In 2013, Geeta was awarded an OBE for achievements in social housing.

An eminent Independent Management Consultant, Bola qualified as a Chartered Quantity Surveyor in 1999 and is also a Chartered Construction Manager. He is committed to the Royal Institution of Chartered Surveyors [RICS] where he remains a licensed APC Assessor, nurturing the next generation of aspiring Chartered Quantity Surveyors and a member of the London Regional Board. A Fellow of Royal Institution of Chartered Surveyors [RICS], Bola was appointed as Chair of the Equality & Human Rights Commissions’ in 2010 to lead the Construction Leadership and Diversity Forum [CLDF] developed in response to the EHRC Inquiry “Race Discrimination in the UK Construction Industry”.

Bola has successfully procured and delivered, in excess of £8billion in capital projects across the UK in an array of sectors, with extensive public sector procurement and contract management experience. He has actively participated and delivered on multiple public sector construction frameworks, with a focus on the housing, health and education sectors amidst the wider use-case or Digital Twins.

Since 2014, he has been Chairman of a unique, pan-London project called Moving on Up (MoU), a multi-million pound initiative supported by the (Mayor of London, Sadiq Khan) and jointly funded by Trust for London and the City Bridge Trust.

Roma Agrawal MBE (Mega Badass Engineer) is an award-winning engineer, author and broadcaster. From footbridges and sculptures, to train stations and skyscrapers – including The Shard – she has left an indelible mark on London’s landscape during her 15 year career in construction.  Roma is an inspiring promoter of engineering and technical careers to young people, particularly under-represented groups.  As an engineering story-teller, Roma presents documentaries, hosts podcast Building Stories, and is now excited to be writing her third book about engineering, Nuts and Bolts, which will be out in 2023.  Her first book Built: The Hidden Stories Behind our Structures was published to glowing reviews in 2018 and her children’s book How Was That Built? is out this year.

Rim is an Associate Director at CBRE having joined the business in 2014 as a Graduate Surveyor. During her time with CBRE, Rim has developed strong relationships with clients across the commercial, and more recently the residential sector, specialising in delivering solutions for clients which promote the ESG agenda. As a mental health first aider and the Co-Chair of CBRE’s REACH (Race, Ethnicity and Cultural Heritage) Network, Rim is passionate about creating workplaces which promote inclusion and a sense of belonging in order for colleagues to thrive.

The Mayor’s Fund for London has devised an excellent programme and agenda to launch the Firm Foundations campaign:

Our online conferences will merge our face-to-face conferences with a virtual platform – providing networking opportunities, exceptional panel discussions and debates, speaker presentations and an exhibition hall.

Where our ‘Programme’ will take place with excellent speakers and content. You’ll be able to get involved, asking questions and taking part in live polls.

Just like a real conference you’ll be able to meet and connect with new people in our forum. You can directly request to chat with someone or you can enter our ‘speed networking’ area to meet numerous new people within the industry. Get your elevator pitch ready!

Meet our partners and sponsors – view what they’re all about, video chat with them and download their literature and product information.

What to expect from our conferences: