FOUR of the North West’s Private Rented Sector Executives presenting their residential development/investment plans for the next couple of years!

Andrew Screen, Director, Head of GVA Financial Consulting. Andrew has a background in Merchant Banking, Property Development and Financial Consultancy and specialises in joint ventures and structured finance in the UK and international markets. He has close relationships with the banks, private equity, opportunistic and sovereign wealth funds and sets up joint ventures between funders, developers and local authorities to fund housing and development/regeneration projects. He is currently advising HCA on its Build to Rent funding and working closely with the DCLG and the PRS Taskforce and continues to work on innovative funding mechanisms for residential property development and the Private Rented Sector. 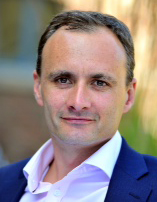 David is the founder and Managing Director of Placefirst. The Company builds high quality, energy efficient homes for private rent, which are expertly managed through its established partnership network that includes some of the UK’s most respected landlords. Placefirst has a particular specialism in bringing empty buildings back into use and is currently delivering the UK’s largest privately financed empty homes project in East Lancashire, where over 130 terraced houses are being remodelled and refurbished to create 21st century family housing.  David has previously worked at a senior level with KPMG and Tribal Group plc. 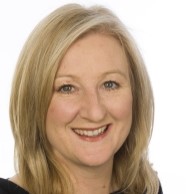 Deborah McLaughlin is the HCA’s Executive Director for the North West. Working with local authority, registered providers and developer partners, she plays a leading role in delivering the Government’s priorities for housing growth across the North West.

One of Deborah’s main responsibilities is to support the North West’s Local Authorities meet their community’s growth priorities through maximising local investment opportunities. Deborah’s teams work closely with councils and businesses to make sure that HCA’s investment and skills support wider economic growth, deliver high quality homes and make the best use of local land and economic assets.

Deborah has responsibility for the national Asset Management and Estate Services, who look after the Agency’s land holdings.

Prior to joining the HCA in 2008, Deborah was Director of Housing for Manchester City Council. 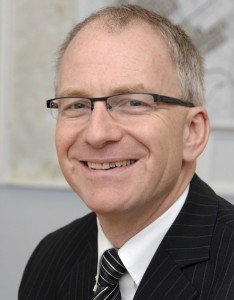 Paul has worked extensively in private sector housing renewal with a brief period in housing management before settling into housing strategy and policy in 1998.  He enjoyed a short secondment to the Housing Corporation in 1999, and has headed up a strategic housing service since 2003.

In 2009 he took up the post of Director of Housing at Manchester City Council.  In the 4 years he has been with the City council, he has overseen two award winning developments using Local Authority Newbuild funding; development and implementation of a new forward thinking City Wide Allocations scheme called Manchester Move; the successful transfer of the West Gorton estate; the development of the first UK local government pension investment in residential development; and an acclaimed Strategic Housing Partnership.  He is currently working on delivering one of the last housing PFI’s available to the Council and devceloping the City’s approach to scaling up residential growth.

In this time he has also been working part time for the Association of Greater Manchester Authorities as a housing specialist, advising on the housing aspects of the Combined Authority status and more recently the Deal for Cities.  Paul continues in his role as AGMA lead on housing and is keen to develop further the level of collaboration and joint working through Local Investment Planning and the opportunities opened up by the scale of Greater Manchester for more effective investment. 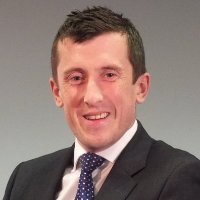 Chartered Surveyor, seconded to the Taskforce from EC Harris with core skills in market research/financial analysis (commercial & residential), development appraisals and residential investment. He co-published a research report into PRS Viability across England at EC Harris, has contributed to the ULI Build to Rent Best Practice Guide and is a member of the IPF Residential Investment Group.