THREE of Thames Valley’s top Universities presenting their development plans for the next couple of years! 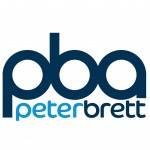 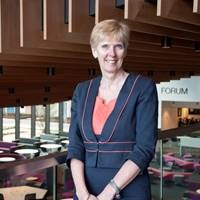 Sue Holmes was appointed as the Director of Estates and Facilities Management at Oxford Brookes University in September 2013 having previously worked at Leeds Metropolitan University and Sheffield Hallam University.

Originally trained as a teacher and having worked in local government she has been involved in the HE sector for a number of years. Sue is recognised as an expert on university space management and has spoken nationally and internationally on this subject. She has also taken a lead for AUDE in relation to the Estate Management Record and analysis of the data.

She has been an executive member of AUDE since 2009 and is currently AUDE Deputy Chair. 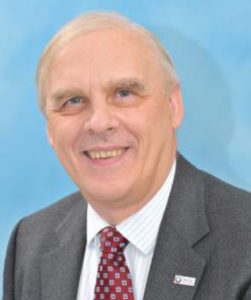 Derek Godfrey is Deputy Vice Chancellor at Buckinghamshire New University. Derek joined the University in March 2007, having previously held a range of senior technical and commercial roles within Cable & Wireless, BT and Marconi. He was also Associate Dean for Research and External Affairs in the School of Engineering at Coventry University between 1995 and 1998.

In addition to his Professorial position at Bucks New Uni, Derek is a Visiting Professor at Coventry University and at the Kigali Institute of Science and Technology in Rwanda.

Derek has a PhD in surface physics from Warwick University and is a Fellow of the Institute of Physics. 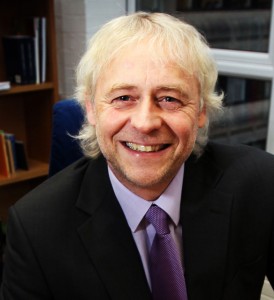 Paul Goffin was appointed as the University’s Director of Estates in March 2012. He previously spent over 10 years working in the Estates team at the University of Leicester, latterly as its director.

As Director of Estates at Oxford, he is responsible for providing vision, leadership and management in ensuring the effective and efficient development and delivery of Estates Services, which manages the University’s functional estate, property and asset activities.