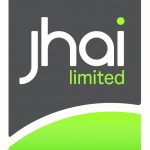 Alastair Smart joined The Crown Estate in May 2009 and is Head of Development and Project Management.

Prior to joining The Crown Estate, Alastair worked for Lend Lease as director of new business and development director within the retail division.  He was part of their executive management team in the UK business and responsible for the delivery of regeneration projects.

He has 24 years’ experience in the property industry specialising in large scale development projects, with a BSc (Hons) Degree in Estate Management, Kingston University, is a Member of the Royal Institution of Chartered Surveyors and the British Council of Shopping Centres.

Alastair sits on both the National Heritage Protection Plan Advisory Board and the London First Planning & Development Advisory Group. 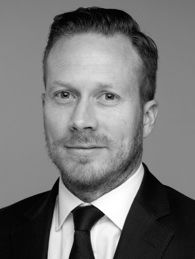 Since moving to London at the outset of 2008, David was head of the Development Department up to the positive resolution of the Power Station planning consent. Having previously lived and worked in China, David was involved in the establishment of one of the largest and most successful western-managed development companies in China.

David has also worked on projects in Ireland, Russia and mainland Europe over the past decade and is the author of Living in Wonderland, a book which addresses the shortcomings of contemporary development and the need to design places for people.

Gary Yardley has been a senior deal maker in the UK and European real estate market for over 25 years.  He leads Capco’s real estate investment and development activities overseeing all real estate transactions. Previously Chief Investment Officer of Liberty International, Gary is a Chartered Surveyor and a former partner of King Sturge. 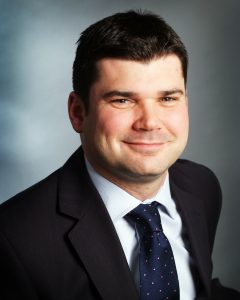