THREE West Midlands University Estates Directors presenting their development plans for the next couple of years, all on the stage together!

The University of Birmingham delivers world-leading research and education in a wide range of disciplines. Enhancing the quality of that work – and realising the academic, social and economic benefits that flow from it – requires substantial capital investment. Over the course of the last decade, the Estates team at Birmingham has successfully delivered approximately £500m of capital development and are now engaged in a new £300m programme that will revitalise the Edgbaston Campus.

From 1997 to 2004 Ian was Director of Estates at the University of Warwick, prior to which he worked in private practice building consultancy and project management. He qualified as a Chartered Building Surveyor in 1990 and has wide experience of Higher Education, property development and the PFI. 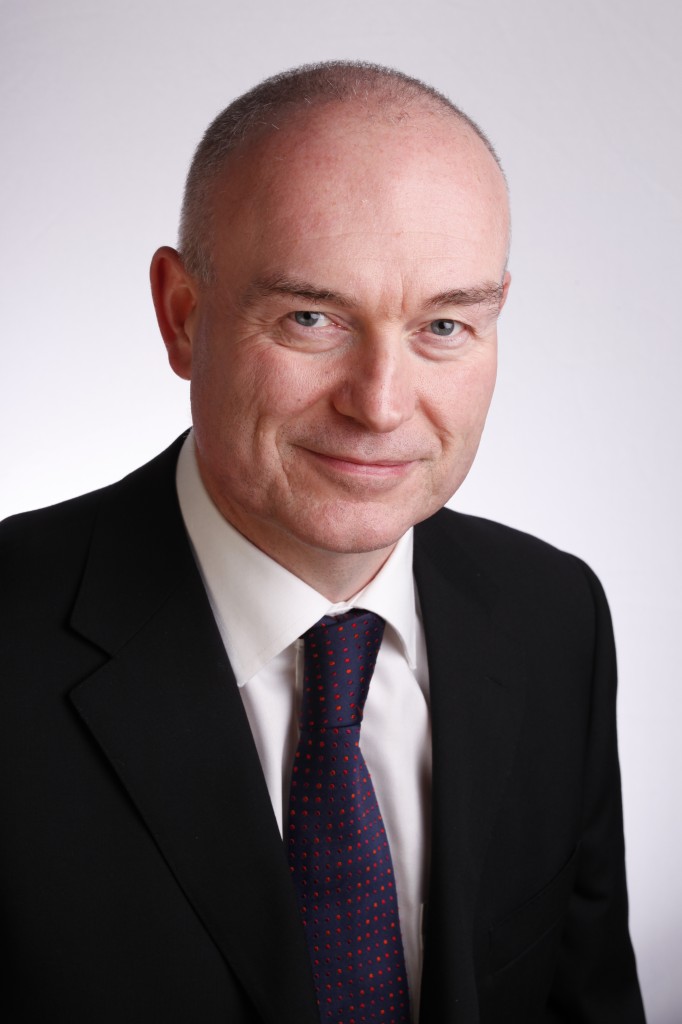 Rob Thompson started his career as a graduate Quantity Surveyor in 1988 with Birmingham City Council. He progressed through the ranks to become a Senior and then Principal Quantity Surveyor with his role expanding to encompass project management and organisational development responsibilities. Whilst at Birmingham Rob achieved chartered status in 1991 and completed a masters degree and MBA before leaving in 2000 to take up the role of Assistant Director of Estates (Contracts) at Coventry University.

Rob has been Director of Estates Development and Facilities Management at Coventry since 2008, responsible for leading the team that delivered high profile projects such as the Student Hub and the Engineering & Computing buildings as part of the £200m redevelopment of the campus that is currently underway. During that time he has also overseen considerable restructuring and development of facilities management at the University. Rob is proud of the contribution that his team have made to Coventry’s progress over recent years leading to it being named the Times and Sunday Times Good University Guide 2014, Modern University of the year. 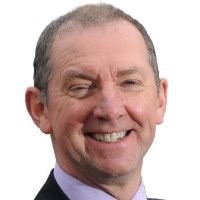 Bob Wilson is a Chartered Architect by profession and has been involved with the design of Higher Education buildings for around twenty-five years. Bob studied at the Mackintosh School of Architecture in Glasgow and completed an MBA at Glasgow Business School. Before Warwick, he was Director of Estates at the University of Glasgow.

Bob has worked and studied in France, the US and Canada and has worked extensively for, amongst others, the Higher Education Funding Councils in Scotland and England, the Medical Research Council, and the Wellcome Trust. He was a member of the Scottish Funding Council Property Advisory Group responsible for assessing the development plans for both further and higher education institutions in Scotland and was appointed by the First Minister as an auditor on the Spencely Review of the Scottish Parliament building at Holyrood.