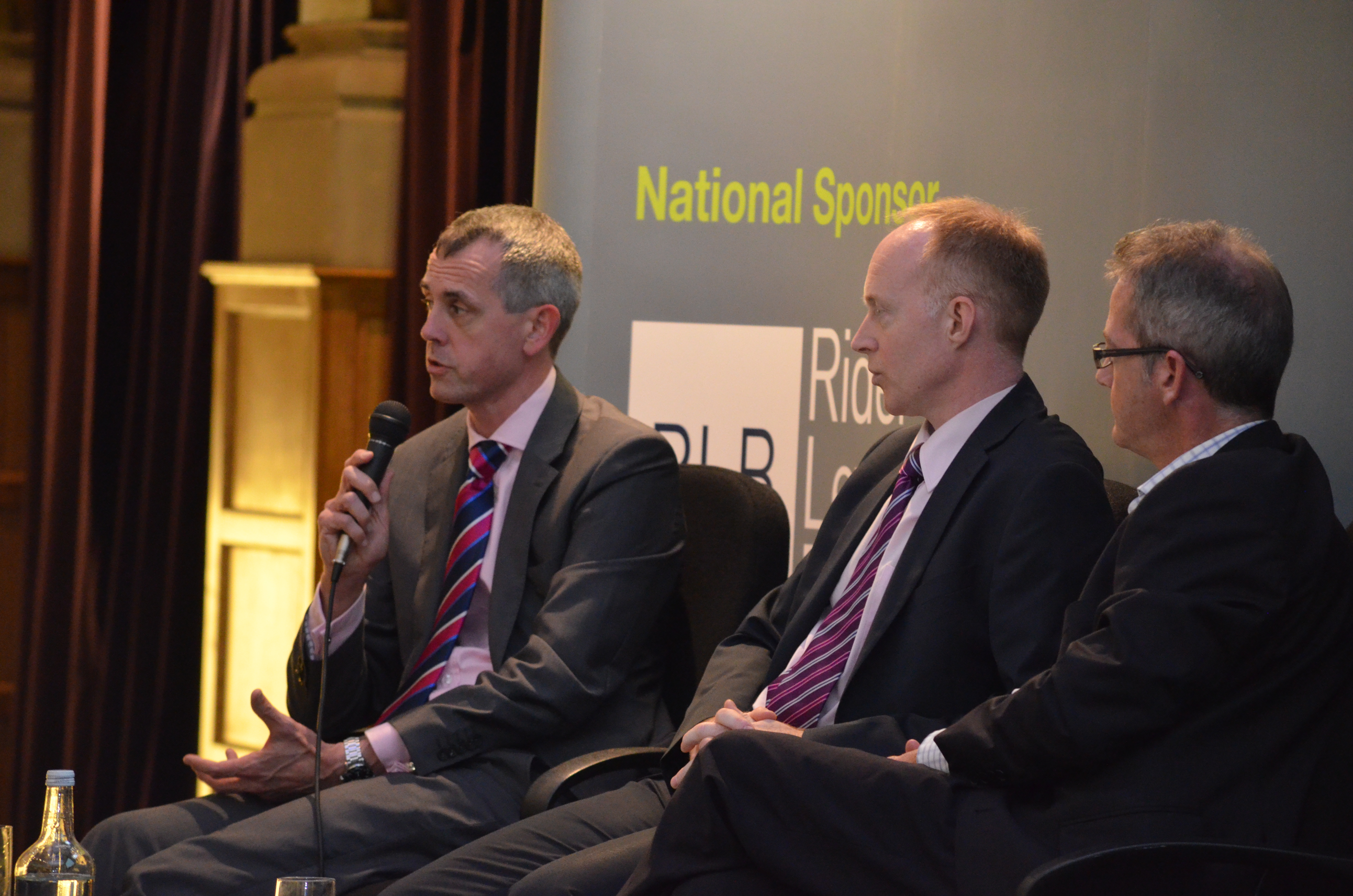 Universities are more confident about investing in capital projects as the predicted volatility from the increase in student fees to £9,000 has failed to materialise, according to the University of Leeds.

Steve Gilley, head of estates at the University of Leeds, told the Built Environment Networking event on ‘Leeds Universities and Colleges Development Plans 2014’ at Aspire Leeds that “ambition has returned” to universities’ capital spending plans.

Gilley said: “We curtailed our capital investment programme in 2012 [when the £9,000 fees regime came into force] as we predicted a big reduction in student numbers, but actually that hasn’t happened.

“Ambition has now returned and all of our competitors are investing. The taps have started to flow open again.”

Further education college Leeds City College also told the event the college has major plans to invest in its estate.

All three organisations stressed they were interested in engaging in more partnerships with investors, developers and construction firms to advance capital projects.

Jason Challender, director of physical resources at Leeds City College, said: “We’re already talking to a number of developers about what they can offer us, for instance in terms of leasebacks.”

The University of Leeds is a £550m-turnover institution with 31,300 students and 7,517 staff. It has 330 buildings over six million sq ft. It has 7,753 bed spaces. It is predominantly based across a 90-acre campus within Leeds city centre. Between 2006 and 2011 the university spent £375m on capital projects, delivering ten new buildings. Over the next four years the university plans to spend £300m on capital projects.

“Over the next period much more of our work will be refurbishment,” Gilley said. Hitting development timetables is particularly important to the university, as it has a string of refurbishment projects planned, so each disrupted scheme has a knock-on effect, according to Gilley. “Supply chain of contractors and consultants is absolutely paramount for us, and having certainty is key,” he said. The university “doesn’t necessarily” want to grow domestic student numbers and is focussing on “increasing student numbers from overseas.”

Leeds Metropolitan University has 29,000 students and 2,900 staff. From September 2014 it will be renamed Leeds Beckett University, after one of its original campuses, Beckett Park. Today the university is split over two main campuses, the City Centre Campus and Headingley Campus. The university has spent £200m on capital projects over the past seven to eight years and plans to spend a further £75m on capital projects over the next three years.

The university is investing to develop more collaboration and social learning spaces, particularly in its libraries, Stephen Willis, director of finance and resources at Leeds Metropolitan University, said. “If you’d asked me ten years ago I’d have been looking at reducing library space – ‘you don’t need books’ – but what’s actually happened is libraries have developed so much into actual formal and social learning space. Our students spend more time there than anywhere else. It’s actually the space of most value to us because it is to them.”

Leeds City College is an £80m-turnover institution with around 40,000 students and 1,700 staff. It offers full and part-time academic and vocational qualifications, from basic skills to apprenticeships, A levels to foundation degrees. It has six campuses around the city – Technology Campus, Park Lane Campus/College House, Hosforth Campus, Keighley Campus, Joseph Priestley Campus and Printworks Campus