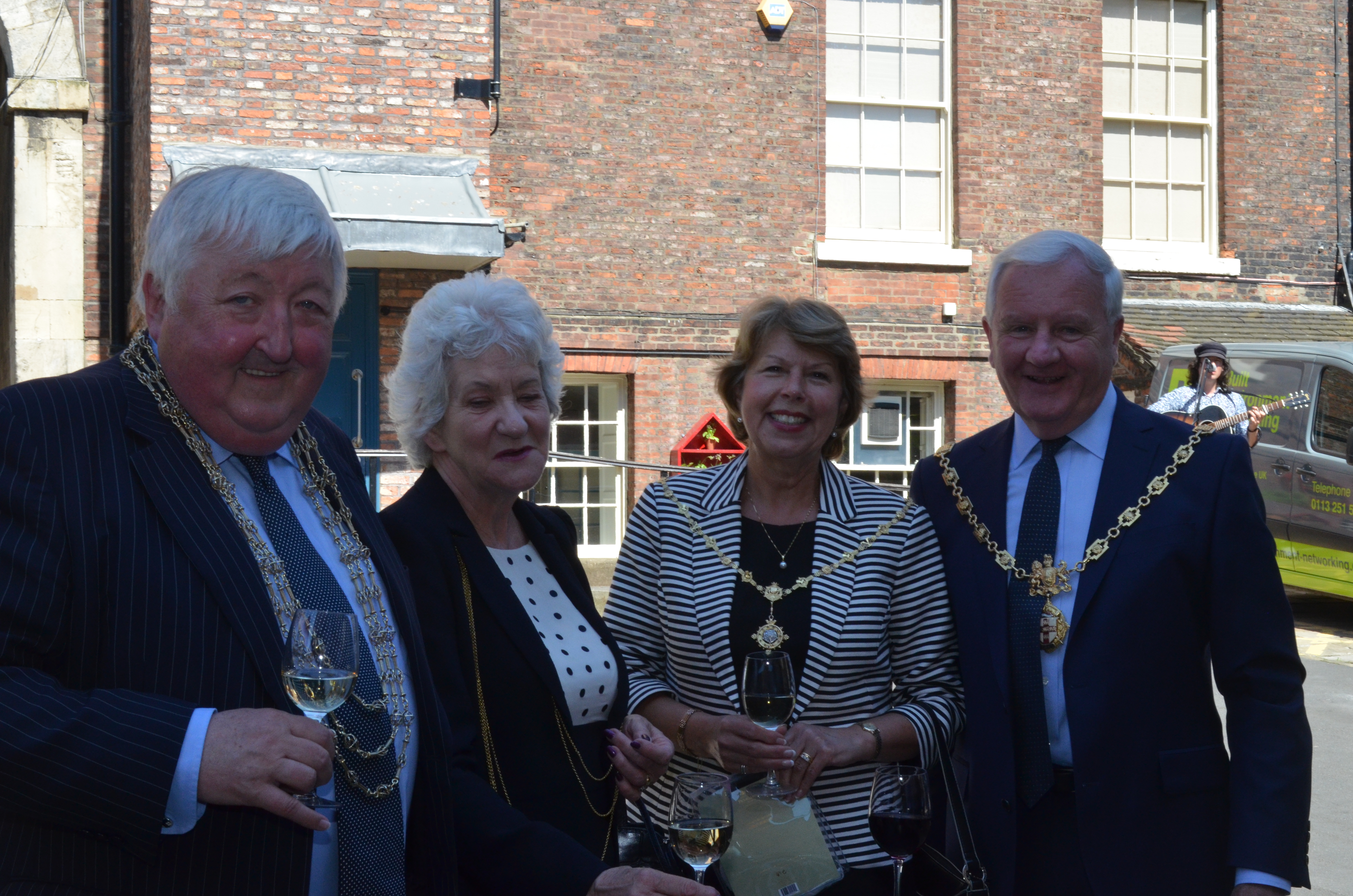 City of York Council (CYC) has pledged to be “more proactive” in kick-starting development work in the city.

Katie Stewart, head of economic development at CYC, told a Built Environment Networking event on ‘York General Development Plans 2014’ at the city’s Guildhall that CYC will be “more proactive at working with industry”.

Stewart said: “We have a very ambitious plan for growth going forward. We want to be facilitating and getting stuck in, working alongside landowners and developers.”

Stewart said CYC will look to strengthen the city’s position as a national centre for the rail, biotechnology, insurance and professional services industries.

Clients Network Rail, the University of York and Lend Lease also addressed the event about their major development plans for the city.

Mike Stancliffe, development surveyor at Network Rail, said the client plans to release the first plots of land for its long-awaited mammoth 35 hectare mixed-use scheme York Central later this year, with a view to construction starting next year.

City of York Council (CYC) projects that by 2030 the city will need to develop 164,000 sq m of commercial space and 1,250 homes per annum. The current backlog of homes is 4,000 affordable homes and 5,000 new homes. CYC is currently consulting on extending its local plan, with two major housing sites being considered at Whinthorpe and Clifton Moore. The local plan currently comprises 21 employment sites and 61 housing sites. The consultation period ends on 16 July.

CYC is looking to build on the decision of insurer Hiscox to locate its biggest UK office outside of London in the city centre by attracting other major commercial occupiers. Work on the Make-designed office for 500 people will start by contractor BAM this month (July).

York Central is a 35 hectare brownfield development opportunity next to the city’s railway station. The site is 90% owned by Network Rail. The development will comprise one million sq ft of space, including a 80,000 sq m central business district and over 1,000 new homes. Network Rail has completed construction of the first phase, a £36m rail operating and training centre.

The university is keen to grow its student numbers and is planning a “future for growth”, according to John Meacock, director of estates and campus services at the university. The university is constrained by the poor quality of many of the buildings on its Heslington West campus. It is currently developing “a credible and sequential plan for redevelopment” of this campus. Meacock said few of these buildings will be refurbished: “When you do a cost benefit analysis it doesn’t make sense to refurbish them. We’re looking at wherever we can to demolish and replace these buildings.” The university has to maintain a low development density of 23% at Heslington West, as stipulated by the council.

Lend Lease is developing out Hungate, a 4.1 hectare housing-led scheme within York’s city walls. The developer won outline planning permission in 2008 for around 720 homes and 80,000 sq ft commercial. It completed the first phase of 164 apartments in 2010. The scheme is a joint venture between Lend Lease and Leeds-based developer Evans Property Group. Within six to nine months the joint venture will submit an updated masterplan for approval to the council.

Lend Lease wants to create a “vibrant coffee bar scene” at Hungate, according to Richard Cook, head of residential at Lend Lease.