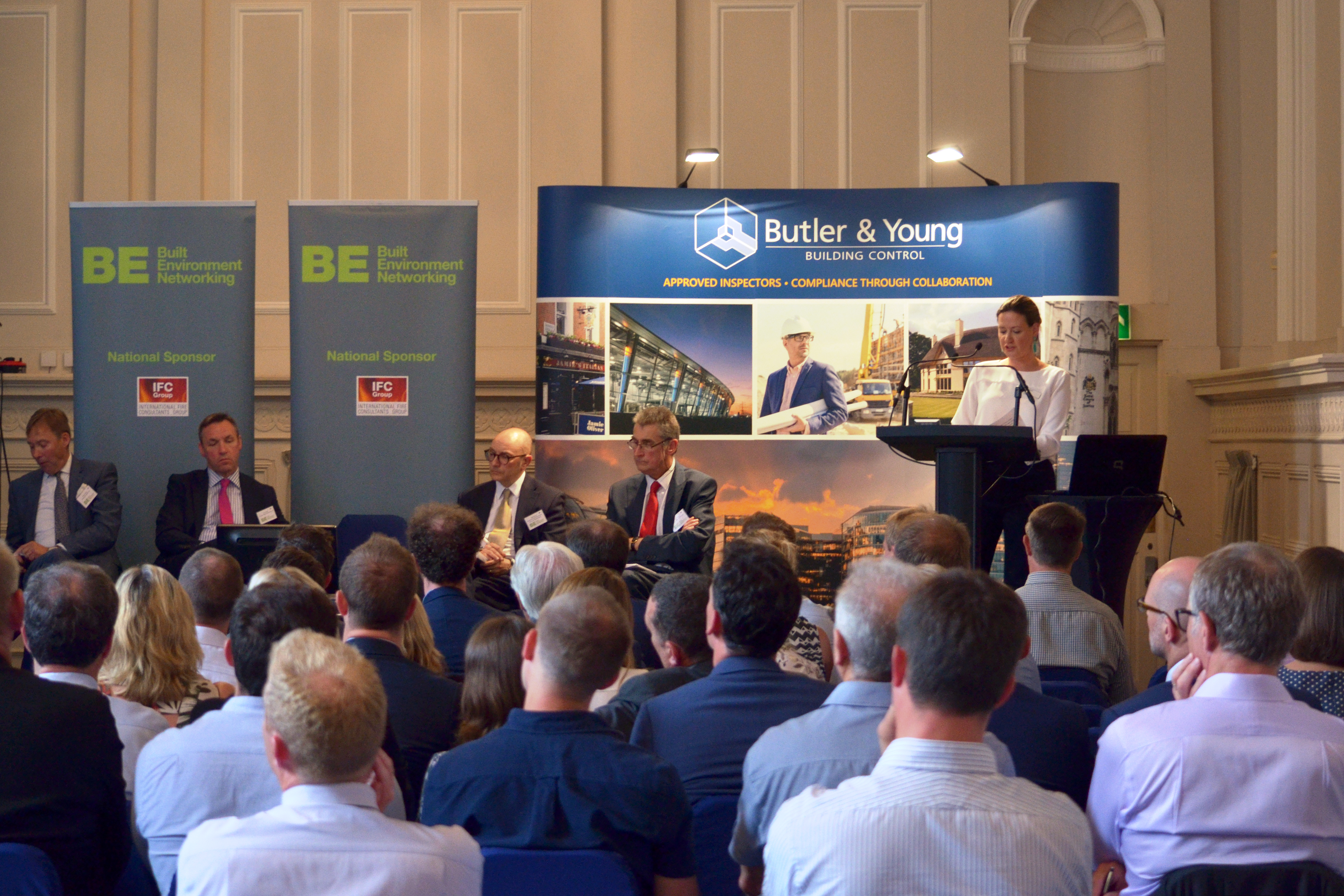 The BBC has been slammed as ‘irresponsible’ for selling off an estate that it owns outside Reading without properly consulting the local authority’s planners.

Tony Page, deputy leader of Reading council, speaking at a recent Built Environment Networking event in the town, criticised the way that the public broadcaster was selling the 93-acre Caversham house estate.

He told the Reading and Berkshire Development Plans event that the BBC had announced the sale without discussing its plans for the grade II listed estate with the council.

“The BBC is running away from their responsibility for a very fine building set in a fine garden. It’s vandalism to adopt this approach.”

“To offload it this way is irresponsible because it will minimise the receipt to the shareholders in the business.”

He also warned developers that Reading would not be a ‘soft touch’ if they tried to minimise the amount of affordable housing provided in their schemes.

Reading and the Tory neighbouring authority West Berkshire recently mounted a High Court challenge to court to a government policy circular that exempted developers from having to pay affordable housing contributions to councils on schemes with less than 10 dwellings. #

He said that as a result of such changes to the rules on planning gain agreements, the council had lost £4.5m worth of contributions which would have delivered around 500 affordable homes.

Despite eventually losing the case in the Court of Appeal, Page said that Reading would continue to adopt a hard line.

“If anyone thinks Reading will be a pushover on contributions, think again: we expect all developers to contribute to affordable housing.”

And he accused developers of trying to sidestep the council’s local plan target that 30% of the housing in all new build development should be affordable.

“Most developers see it as something to be avoided and use viability ruses to get out of obligations on all of us.”

He said that affordable housing should be defined as rents pegged to at least half the market average in the town, as opposed to the government’s definition that is set at a 20% discount.

But to deliver affordable housing, he argued that councils had to build it themselves rather than rely on what he described as the ‘chaotic and fragmented’ housing association sector or private rented landloerds

He said that 700 new homes need to be built per annum in Reading to meet the identified requirement for 16,000 units by 2026. While Reading had outperformed its target last year with the construction of 720 new units, he said there was likely to be a shortfall of 1,000 homes over the plan period.

To plug this gap, Page said Reading backed plans for a new garden village at Grazeley, which he hoped that the government would support via its recently announced housing infrastructure fund programme.

He also slammed the quality of new development being brought forward in Reading.

“The dumbing down of standards has been lamentable: housebuilders should be ashamed of poor quality new housing,” he said, adding that the council would be ‘pressing as far as possible’ for housebuilders to provide decent space standards and ensuring that new homes were built to the zero carbon standard.

Phillippa Prongue, a director of Kier Property Developments said that the company had been selected as the council’s preferred development partner for the regeneration of the council’s civic centre, where it is planning to deliver a residential led scheme with up to 450 units. She said Kier was looking to submit a planning application soon. .

And on the Reading Gateway site at junction 11 of the M4, she said that Kier had obtained consent for a mixed use scheme on 20 acres. She added that Kier had completed on land sale to Bewley homes and secured lets from commercial tenants including  Premier Inn, Burger King and Toys R Us.