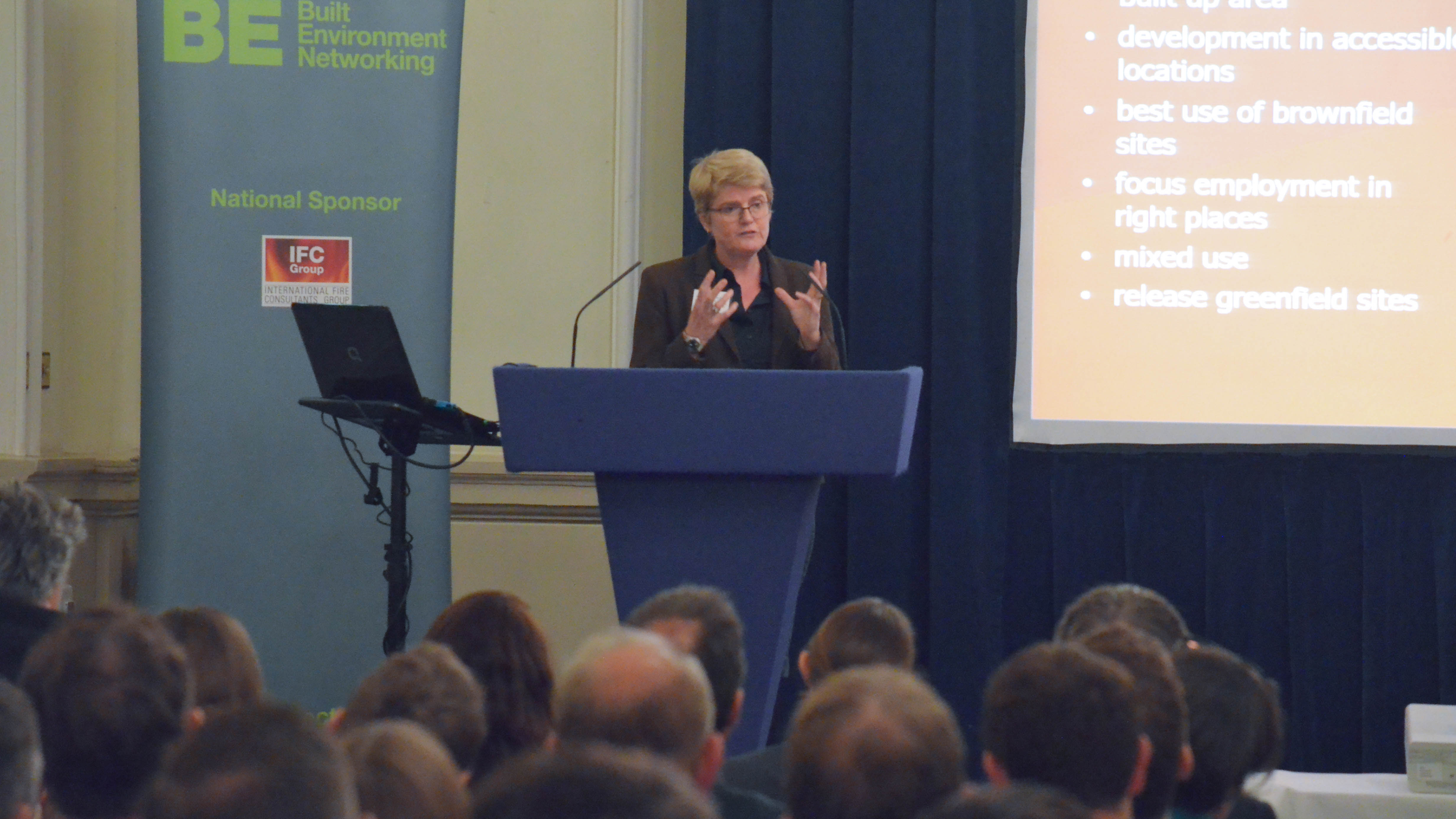 Brighton council wants to end its reputation for taking an adversarial stance towards developers, the borough’s senior planner has told a Built Environment Networking event.

Giving the keynote presentation at the Brighton Hove & Sussex Development Plans event earlier this month, the authority’s head of planning Liz Hobden said: “The local planning authority has a historical reputation for being adversarial but we want to work with you.”

She said that when shaping its City Plan, part one of which was adopted last year, the council had taken heed of scheme viability. “There is enough flexibility in the plan to take account of viability because we want to make sure that development can come forward.”

Hobden told the event that the council hoped part two of the City Plan, which will deal with detailed plans and site allocations in urban fringe locations, would be published for draft consultation in June next year.

Following pressure from the part one plan’s inspector to find additional land for housing, the council has identified 39 urban sites with the potential to accommodate around 1,000 additional dwellings. However, Hobden said that the additional homes were a ‘drop in the ocean’ compared to the scale of housing need in the south coast city, which is required to provide 13,200 homes by 2030, equating to 660 per annum.

Hobden said that the council had adopted planning guidance in September for Toad’s Hole Valley, a 37 ha greenfield redevelopment site on the fringe of city, which has been lined up for a mixed use development containing a minimum of 700 new homes, office space and a new secondary school.