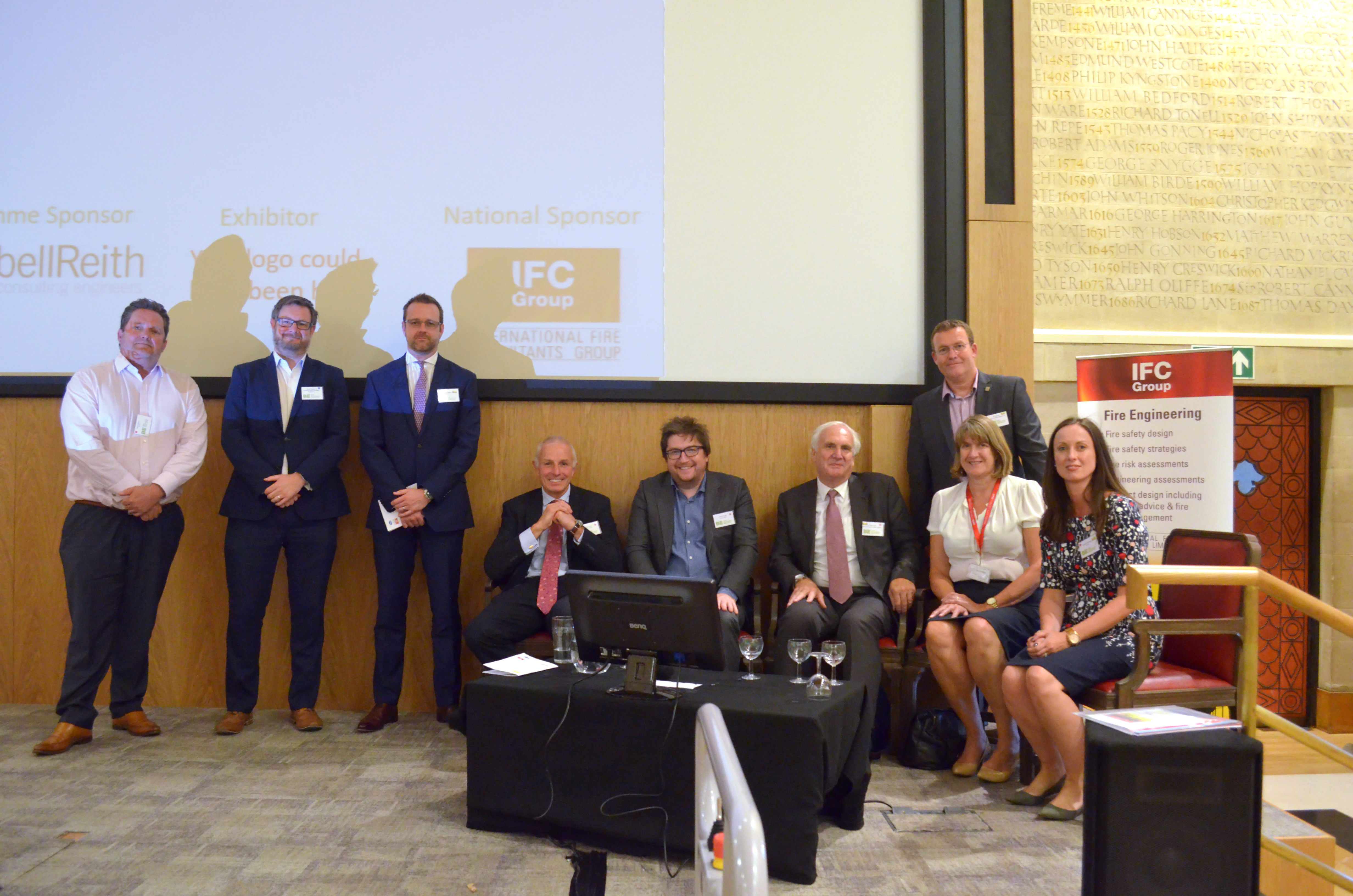 Bristol council is about to unveil plans to allow more tall buildings in the city, the authority’s housing supremo has revealed.

Cllr Paul Smith, cabinet member for housing at Bristol City Council, said that the authority was about to go out to go to consultation on a new strategy to encourage higher density development.

“The mayor (Marvin Rees) is clear that ambitious cities tend to build tall. Bristol has had a suburban culture and that needs to change. Bristol is very constrained so we have to build higher up.”

Zoe Willcox , the council’s director of planning and sustainable development, said that  while much of the city centre currently consisted of 4 to 6 storey development, the new guidance would increase these heights to 5 to8 storeys. And while in suburban areas typical heights are two to three storeys, she said there was potential to increase this four to six.

She added said that the council will be publishing design guidance to ensure that the high density development being delivered in the city is high quality. “We want to guard against poor quality,” she said.

Cllr Smith said that increasing density also involved making better use of land, pointing to how the most popular residential areas in the city tend to be terraced rather than semi-detached neighbourhoods.

As an example, he pointed to a study that consultancy Arup, had carried which had examined the use of under-used land around the city’s road network

“We are looking at how we can take out ramps to create development sites that may produce up to 1,000 new homes on land not currently designated.”

He said surface car parks in the city centre were another ‘waste of space’.

“Single use, single level of land in city centre: it’s got to stop,” he said, pointing to a city centre car park car park, which has been identified for a community-led residential scheme, 40 per cent of which would earmarked for affordable housing.

Cllr Smith also said that many of Bristol’s 1930s and 1950s council estates were built at ‘incredibly’ low densities which are ‘economically and socially unviable’.

“A lot of these estates were built with huge amounts of unusable open space. The community have said to take away some of the open space and build some housing there.”

He said Bristol was keen though to avoid the comprehensive estate redevelopment approach which had been adopted by many other councils. And project carried out by a council had identified sites on spaces between and at the back of homes on one of the council’s estates.

“They reckon they can get in about 350 new homes without knocking a single thing down,” he said, adding that the council itself had a bigger part to play in remedying the city’s housing shortage, given that it owns just over half of the 200 ha of designated housing land in the city.

“It’s a bit rich if we point the finger at developers: bringing those sites forward quickly is really key.”

As an example of insufficient progress on sites, he pointed to the former Bristol airport site, where housebuilding had been mooted as far back as 1988 when he was first elected to the local authority. He said that the council was ‘hopefully’ going to start on site next year with around 2,000 new homes.

Cllr Smith said a site at Lockley, located on the boundary with south Gloucestershire, would be the first to be developed by a new housing vehicle that the council was setting up.

He said the former secondary school, which contains enough room for 800 new homes to be developed by a mix of the council itself and local registered providers, would be packaged up with other development sites around the city.

He said the council was bringing forward a number of developments on its own land including a site at Ashton Vale, close to the city centre and well connected by bus and metro lines, where he said Bristol intended to build 150 units, 40% of which would be council homes.

He insisted the council was not seeking to maximise affordable housing in order to make ‘lives of developer’s a misery or revenge’, but because of the acute levels of housing need in Bristol.

Smith said that the council has 570 families in temporary accommodation, 1,000 families accepted as being homeless and over 1,000 single people in hostels.

To help tackle these shortfalls in provision, elected mayor Marvin Rees had committed £220m in his budget to housing over next five years,

Of this, £104m will be earmarked for the new housing company that Bristol is setting up, £45m for building council houses, £57m for housing associations and £14m to build up planning and development capacity within the local authority.

Willcox said that the west of England combined authority area, which also includes the authorities neighbouring Bristol, needed to create 105,000 homes by 2026.

Bristol’s own planning target was 33,000 homes of which 21,000 either had planning permission or were allocated, leaving the council with a requirement to identify land for a further 12,000 units.

She said that in the Temple Quarter enterprise zone, plans were advanced to free up ‘significant’ development opportunities around the city’s Temple Meads rail station by simplifying the surrounding road layout.

He told the event that the company has three floors under offer at Aurora, the speculatively developed 95,000 sq ft office building that is part of the project.

And he said that the company was in pre-application discussions with Bristol council about its plans for 27,000 sq ft of office accommodation in the 1898 Generator Building, which was built to provide power for the city’s tram network

David Eccles, head of communications at EDF’s Bridgewater office, said that the energy company had laid down approximately 35,000 tonnes of concrete so far for its new nuclear plant at nearby Hinkley in Somerset, adding that it was pouring at a rate of 2,000 tonnes per week.

In addition, he said that around 3 million tonnes of earth had been excavated for the plant’s underground works and the Hinkley site had taken its first delivery of rock armour for the base of its sea wall, which will be 780 m long to protect against flooding.

“It doesn’t necessarily buy you a lot of houses but if you use it judiciously with other resources you can get an awful lot more.”