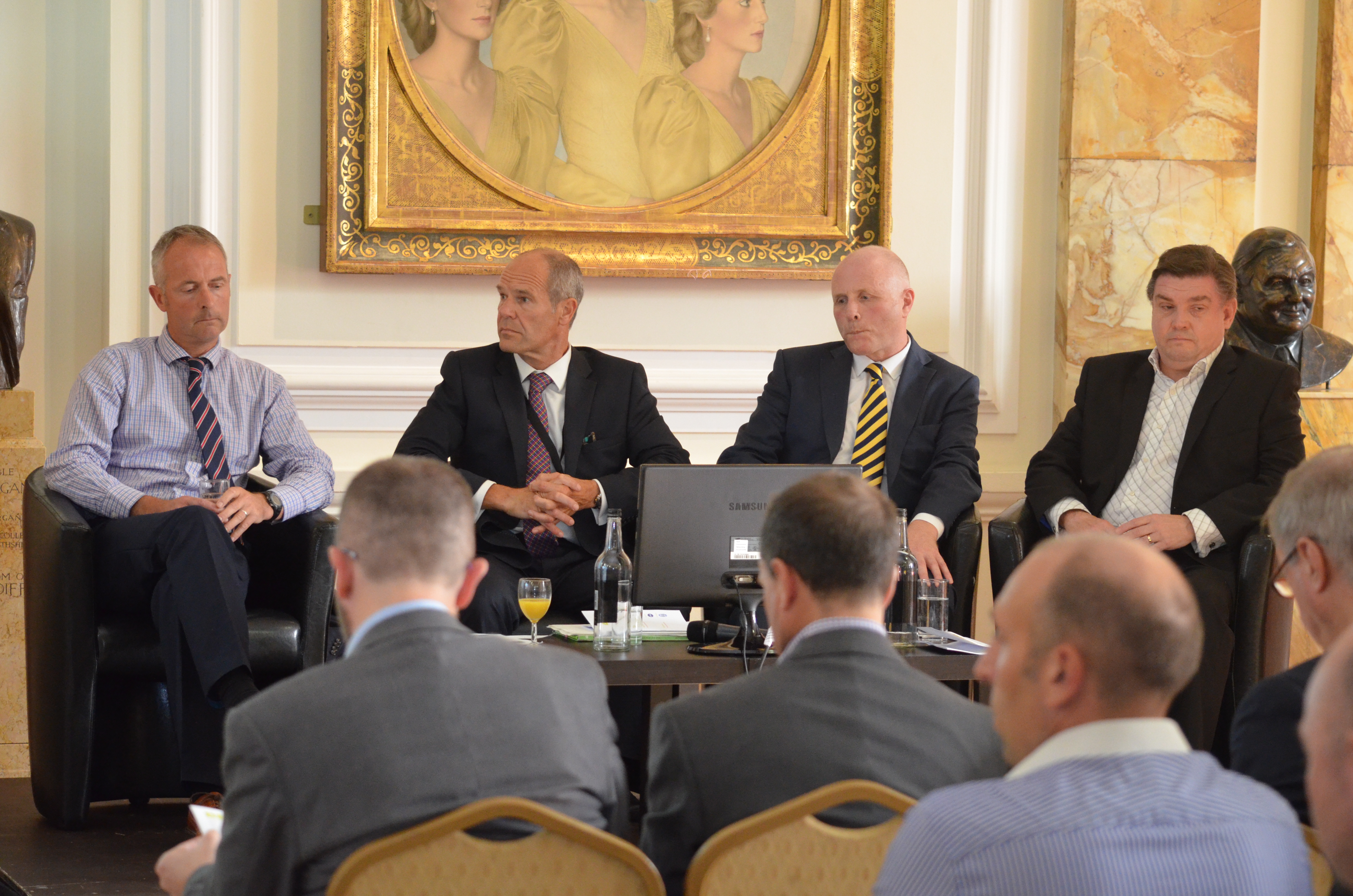 Cardiff is allocating 13,000 homes to green field sites in its latest local development plan in a bid to accommodate the booming Welsh capital’s rapid population growth, a senior planner has revealed.

He told the seminar that the city had seen a 23% population growth over the last 20 years, which was more than twice the 9% rate recorded across the surrounding area. In addition he said that the number of jobs in the city had grown by 30% over the same period.

He said the council’s local development plan, which was submitted to the Welsh government for its approval in August, proposed the construction of 41,400 new homes by 2026, in line with household growth projections for the city.

“Over 60% of homes will be built on brownfield sites, however leaves 13,000 houses for greenfield sites which tend to be most controversial. A key role of the plan is to bring forward the sites to meet that evidenced need

However in order to address community concerns, he said that the greenfield homes would be delivered in five key locations that would benefit from rapid transport links with the city centre and the increasingly important employment hub at Cardiff Bay. Overall, he said the council aimed to create a 50/50 balance between the number of journeys made by car and public transport across the city.

Turning to the wider Cardiff city –region, which he said the upcoming Welsh Planning Act would provide for the whole of south-east Wales to be covered by a common planning framework.

He said that while consensus existed across the Cardiff city region board on the level of growth, the key issue facing the area’s local authorities was how to create faster transport links between the Welsh capital and the inaccessible Heads of the Valleys, a journey which can take up to two hours.

“There’s a lot of potential to make Cardiff more accessible to the wider region. The vast majority of people commuting to Cardiff are by car, we hope that these projects will make that a much more sustainable figure.”

He also used his presentation to outline the key projects currently in the city’s development pipeline including a new innovation centre at the university and a new transport hub that is being developed between the existing site of Cardiff Central railway station and the Millennium stadium.

Beyond the city centre, he highlighted the mile-long link with Cardiff Bay, which has been designated one of Wales’ 5 enterprise zones for a combination of offices and mixed uses.