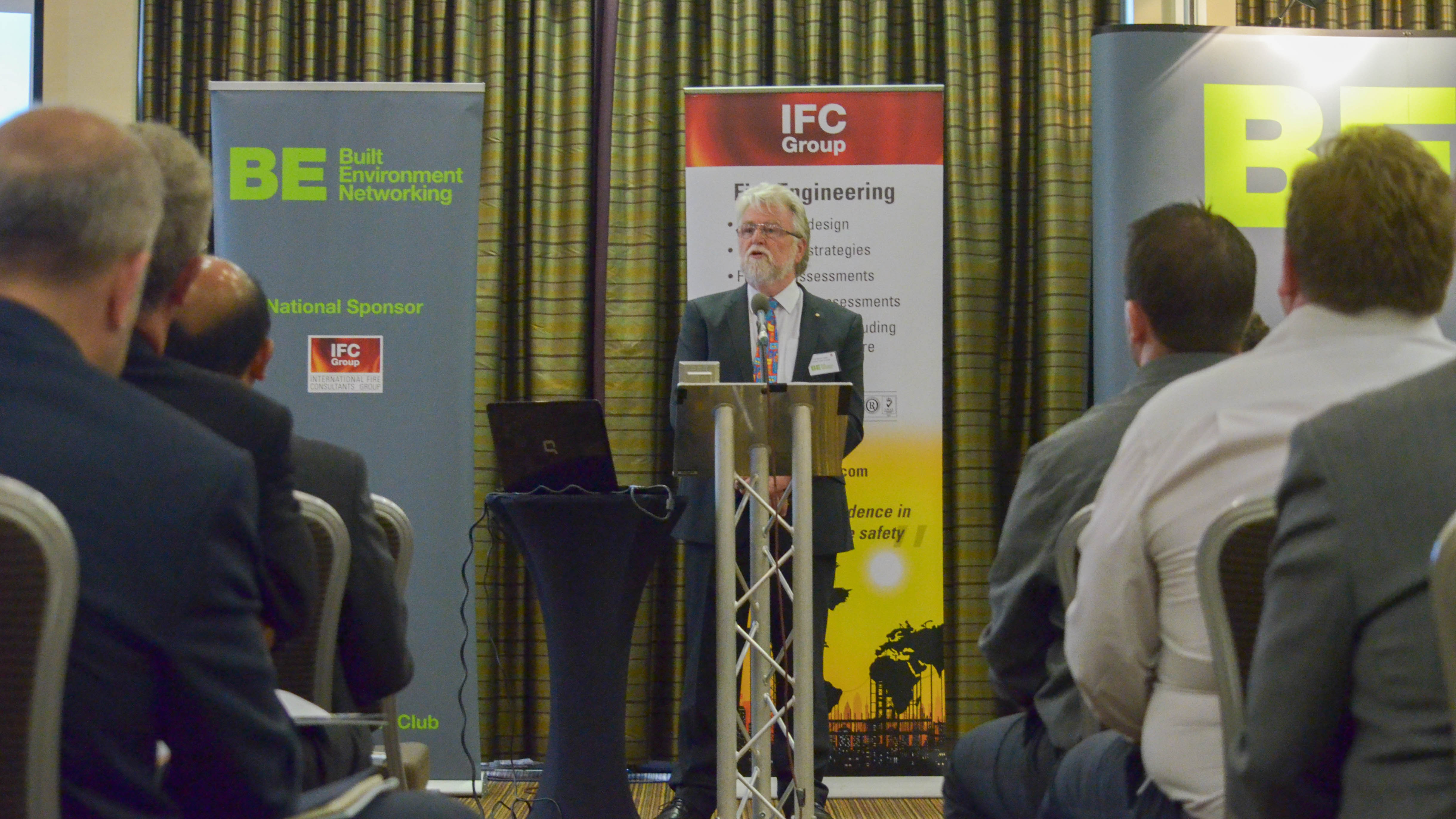 The £55bn cost of building HS2 is ‘insignificant’ when put in the context of the government’s wider spending, according to one of the rail project’s board members.

Duncan Sutherland, who is an executive director of the HS2 company that is spearheading the north-south rail project, said: “£55bn is not a great amount of money in the great scheme of things. It’s pretty insignificant compared to the NHS budget. The return on it will be economic growth which will feed into more hospitals and schools.”

And he said he saw ‘real support across government’ for the project for the ‘first time’.

Sutherland said that the main reason for building HS2 was to increase capacity on the west coast main line, which will be full next year.

He said that the alternatives to HS2 were to create an extra track alongside the existing west coast line or tinker with its signalling, both of which would result in a ‘long period’  of severe disruption for passengers.

In addition to cutting north-south journey times, Sutherland said even greater time savings could be delivered on inter-regional routes.

As an example, he pointed out that HS2 could more than halve journey times between Leeds and Birmingham from nearly two hours to 49 minutes

Sutherland also provided an update on Sigma Private Capital, the UK’s first Reit (real estate investment trust) targeted at private rented family housing which floated on the stock market at the beginning of May.

The group regeneration director of Sigma said that the Reit had attracted subscriptions of £450m, nearly double the target equity figure of £250m.

He said the company, which has received financial backing from the Homes and Communities Agency, would be going back for a second round of equity raising ‘just after the summer’. He said the government was ‘really quite chuffed’ by Sigma’s success because it offered a new model for housing investment vehicles.

Christine Gaskell, chair of the Cheshire & Warrington local enterprise partnership, said that it was ‘critical’ that HS2’s planned revamp of Crewe railway station is carried out, not only for the town itself but for the surrounding area.

“The station at Crewe is not just about Crewe, it’s about south Cheshire and north Wales.” T