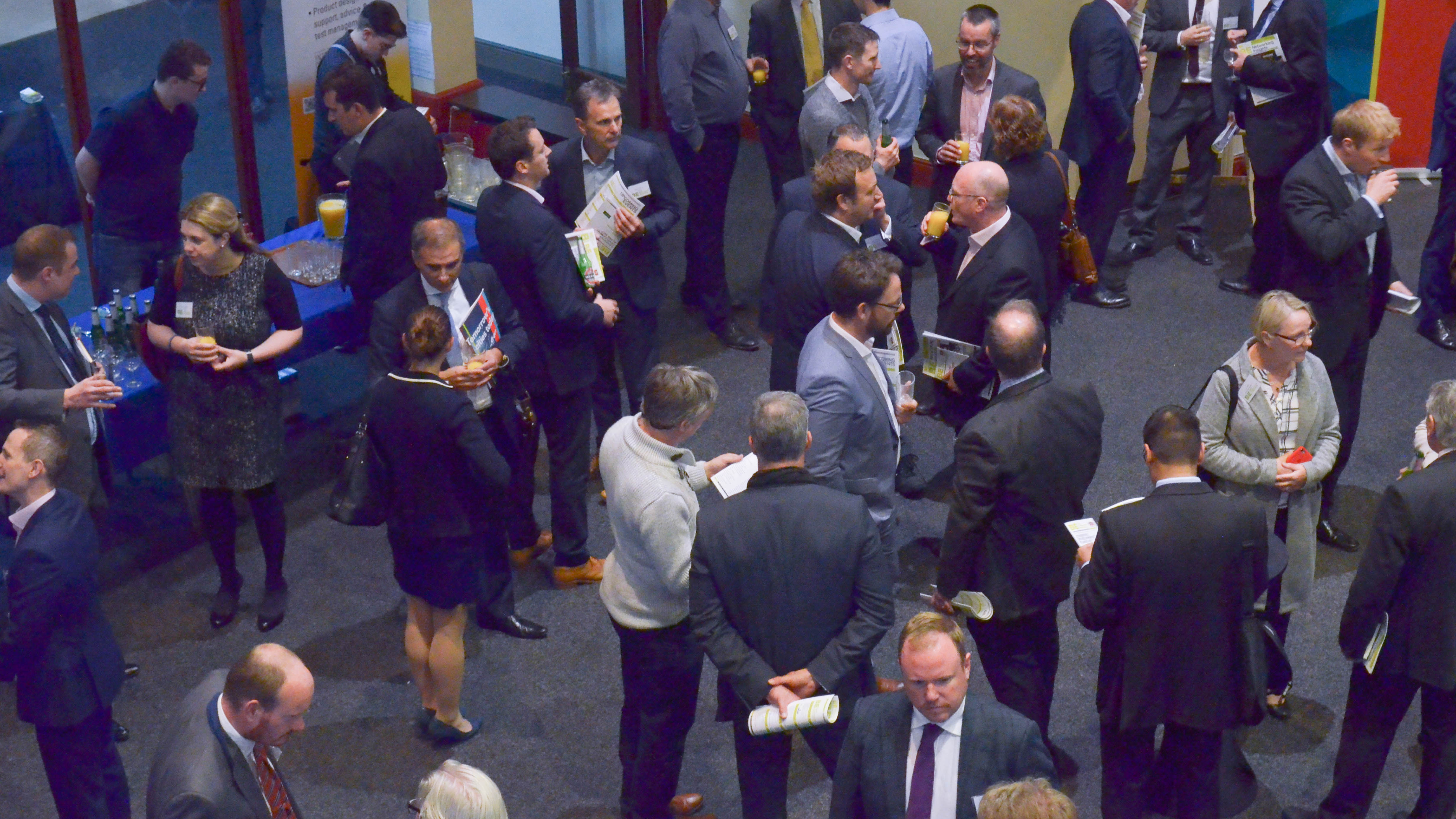 Greater Manchester and the west midlands are the only two city-regions which are likely to receive more devolved powers, the chief executive of Coventry council has revealed at a Built Environment Networking Conference.

Responding to questions at BEN’s Coventry Development Plans event, Martin Reeves said there would be announcements on further devolution ‘over the next few months’.

Reeves, who was interim chief executive of the west midlands combined authority until recently, said: “The only two places that are going to get more devolution are Greater Manchester and the west midlands. Government is going to devolve where there is the greatest potential for the industrial strategy.”

He also said that Coventry council’s recent move into the first phase of the city’s Friargate mixed use scheme had provided momentum for the wider development, which is designed to deliver up to 2.35 m sq ft of grade A office space across 14 buildings.

“We believe we have crossed the tipping point to it being a sustainable development,” he said, referring to the scheme which also includes 215,000 sq ft of shops, restaurants and bars together with up to 450,000 sq ft of hotel space and a maximum of 400 new homes.

Reeves said that on the southern side of the city centre, developer Downing Group was on site with a 590 bed student housing scheme at Belgrade Plaza, which is named after the neighbouring theatre.

The scheme is scheduled for completion in mid- 2018 with a further phase proposed incorporating student flats, residential apartments and an extension to the Premier Inn hotel.