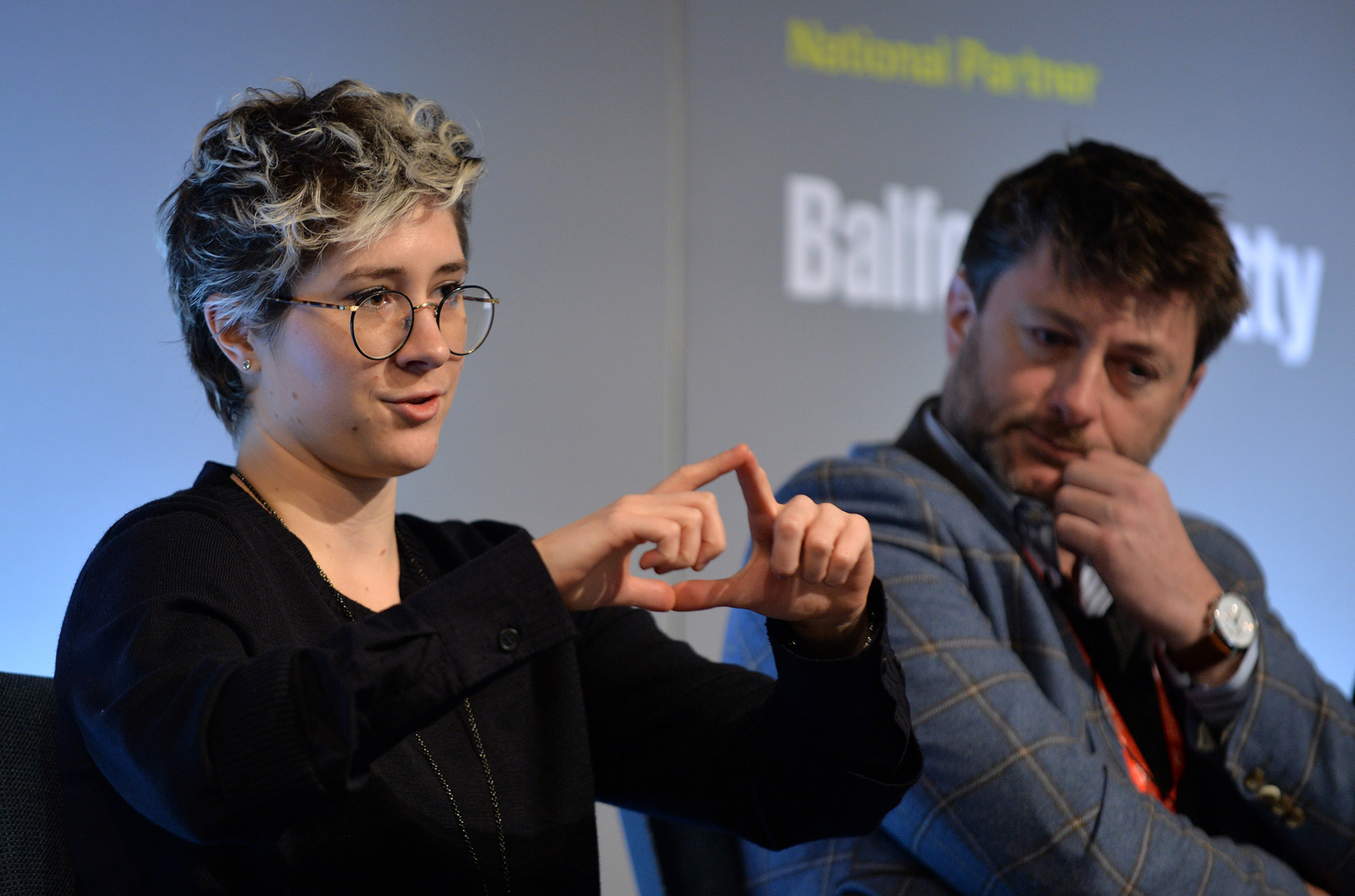 Vanessa Lee Butz told our Smart Cities Development Conference that the ‘digital native’ generation will have different digital and human connections to their predecessors, pointing to the millions of gamers who had logged onto the virtual concert recently staged by dance artist Marshmello on Fortnite as an illustration of the increased importance of digital locations.

And this emerging generation will turn their back on city centres unless they improve, she said: “The dystopian view of Ready Player One will happen if we don’t change the way our city centres are built. Just building more high rises will kill city centres. People will stay in their clusters and won’t go into their cities because it’s a terrible experience.””

Butz said that while the clusters surrounding city centres may survive, individuals would flock to smaller ‘micro-clusters’ in the countryside where they can reconnect with the natural environment.

The successful micro clusters of tomorrow would be ‘innovation, experience-driven locations’ as opposed to the retail-led high streets of today, argued Butz, who is also chief executive officer of pioneering prop tech firm District Technologies: “If we can make the city a better experience people will go again.”

But in order to deliver achieve these better places, she called for mixed use planning consent to become standard.

While digital technology means that individuals are less tied to physical spaces, genuinely mixed us environments will become more attractive, said Barry Jessup, a Director of developer First Base.

He said: “Location becomes slightly less important but with the massive caveat that today’s and future generations will want to live, work and play in the same location. The assumption that the internet would mean a significant reduction in requirements for office and retail space. It isn’t the case, but we’ve seen a redefinition of those spaces. Retailers relying on ‘stack em high’ concepts are losing out: you are designing for people who want a great experience.”

“We mistake the failure of big box retailing as a precursor of the death of the high street, but it was the success of the big box retailers that started to kill the high street with massive service yards and car parks. With those disappearing and being replaced with more employment, more residential and a reinvention of experiential retail, we are going to create really exciting environments.”

Combined with the reduction in parking provision that could result from increased autonomous vehicle use, he predicted an ‘exciting future’ for the high street.

Jessup said that local government can encourage smart cities by putting in infrastructure, which he admitted can be ‘prohibitively costly’ and being open to innovation such as Brighton’s push for 5G in the seaside.

The successful high streets of the future will be those at forge their distinctive identities, said Herculano Rodriguez, Associate Director at the Javelin Group, which is part of management consultants Accenture: “There was a cookie cutter approach to high streets: The high streets that will win in the future will be very different to one another and rooted in their own communities.”

And while he said that the idea of going to shop in a supermarket will be ‘archaic’ in 20 years, consumers will still seek out retailers that offer experiences, like Nike stores: “The merging of the physical and digital will continue whether vertical reality or augmented reality but we still believe that people need human interaction. Even online, there will be a need to have that community,” he said, pointing to how 80,000 people had recently turned up to a stadium in China for a live Ready Player One gaming session.

Nicola Yates, Chief Executive Officer of Future Cities Catapult, agreed that the successful town centres of the future will be those that carve out their own distinctive identities: “Some high streets are bucking the trends: they don’t have chains which is why they are popular.”

And in a world where people have less need to gather together for work, the continued human need for interaction would create the need for better quality communal places, eroding the traditional British attachment to defensible space, she said: “We will have a lot less defensible space and a lot more good quality public realm.”

Noting how WeWork cuts the size of the corridors in its shared office in order to encourage occupiers to use its communal areas, Yates said: “People want to work in those environments because they don’t want to work at home, there will never be a need for humans not to interact.”

But she said progress in the built environment is being held back by public sector conservatism, noting how councils are still legally obliged to physically deposit their local plans in a library, precluding the production of virtual only documents.

And Yates said UK local government is held back by a greater level of centralised controls than in other parts of the world, pointing to Bogota where the mayor closed a three-lane highway to cut traffic.

Julie Snell, Managing Director of Bristol is Open, said the city suffers from a digital divide with some neighbourhoods suffering from poor quality telecoms infrastructure.

The telecoms industry is under pressure to offer affordable packages to the low-income residents of the city, she said: “This is as important as gas and water: we have to get fibre connections to every home. If we don’t, we won’t encourage the business growth into areas where people are living and will just compound issues of congestion in the centre of the city.”