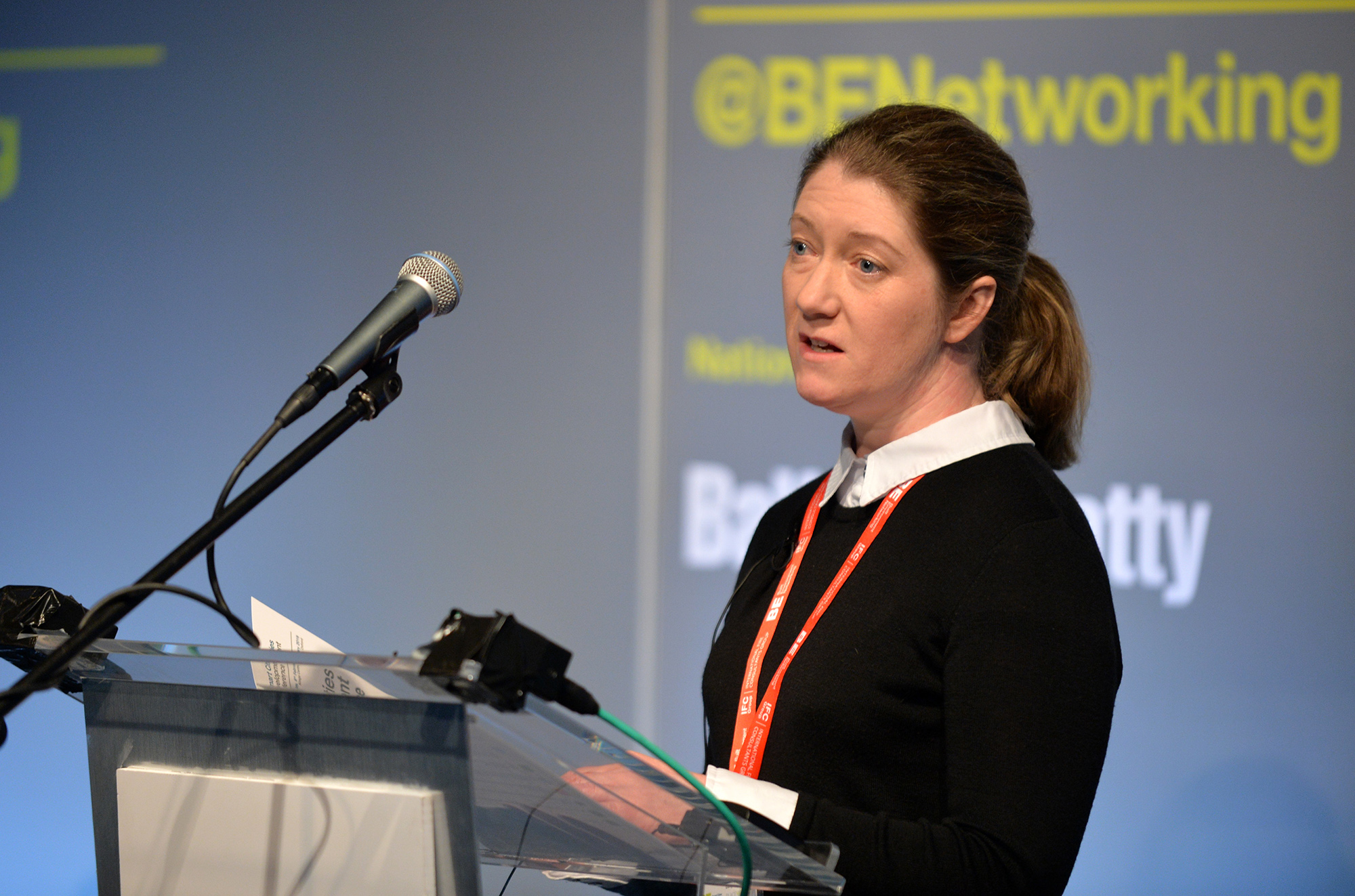 Manchester’s power network requires a significant upgrade to cope with the anticipated increase in use of electric vehicles (EVs), our Smart Cities Development Conference has heard.

He said: “If those EVs all have to be charged that would double the electricity demand of Manchester. The network needs to be twice the size or you need smart generation. If we don’t act now, cities like Manchester cannot have EVs,” he said, adding that demand on the city’s network is also being fuelled by the breakneck redevelopment of brownfield sites for housing. One of the largest breaks on economic redevelopment in cities is the availability of high quality, reliable power supplies.”

And Cox said there is a big mismatch between different areas in terms of the amount of renewable energy that they generate, giving as an example Cumbria which produces three times as much renewable energy as it consumes.

Referring to the Government’s target to cut carbon dioxide emission to 80% of 1990 levels by the middle of the century, he said: “These areas are almost beyond 2050 but if you look at the large cities, they are still probably in the 1970s.”

Another challenge for his company, which provides the electricity distribution network for the north west, is the increased uptake of smart devices, Cox said.

He added that the challenge for the grid is how to double its capacity in order to cope with the approximate tripling in the amount of energy it will have to transport in the future as the economy decarbonises and depends more on electricity.

Projecting forward to 2025 or 2030, reliance on the electricity network increases ‘quite markedly’, Cox said.

And with fuel poverty rates already running at 15%, decarbonisation has to be carried out affordably, he added.

But greater digitalisation, enabling a better balance of supply and demand on the grid, could enable increased demand to be catered for affordably, Cox said: “The ability to schedule flexible demand is the key to not spending £24bn by making the network twice as big, which is not affordable. There are lot of challenge but it’s doable.”

He also predicted that the decarbonisation of the heating system may be smoothed if consumers are not obliged to replace their gas boilers with new low carbon kit but buy heat as a service instead.

“Rather than buying a heating system, we will see a move to pay for heat as a service where the infrastructure cost is paid for by somebody else. At the moment in the UK we are obsessed with owning everything, but we have seen huge shift,” Cox said, pointing to how rates of private vehicle ownership have fallen as an increasing proportion of the population leases rather than buy vehicles.

Tony Hart, Head of Smart Oxford at Oxfordshire County Council and Oxford City Council, said that retrofitting the infrastructure required to cope with increased electricity demand is a challenge for historic cities: “There will be a significant number of new homes in the city and as we go forward with new developments, we can at least ensure ducting networks to put in EV charge points and fibre connections. Tying in new developments hopefully will spark off other areas to have in place an infrastructure for energy and digital networks.”

Hart said that once those networks in place, work can start on addressing unequal access to digital services in the county.

Responding to a question on whether about whether cheaper and renewable energy sources will lower bills, he said “The hope is certainly that costs of energy become lower, but it won’t necessarily have an immediate impact.”

Dr Nina Skorupska CBE, Chief Executive of the Renewable Energy Association, predicted that energy costs would fall because renewable energy doesn’t require fuel to make power: “Wholesale prices have come down tremendously because of the pressure that has been brought to bear from new technologies. Bills will ultimately come down.”

And higher energy efficiency standards for buildings would drive down bills by up to a third, she said: “If you are building homes for the future, for God’s sake make them homes that are affordable to live in not just rent.”

Sarah Handley, Carbon Neutral Director at Siemens said that at the company’s Digital Factory in Congleton, an energy efficiency programme had led to a 23% reduction in gas consumption. She said that the factory’s next step is to examine becoming zero carbon by decoupling its growth from energy consumption.