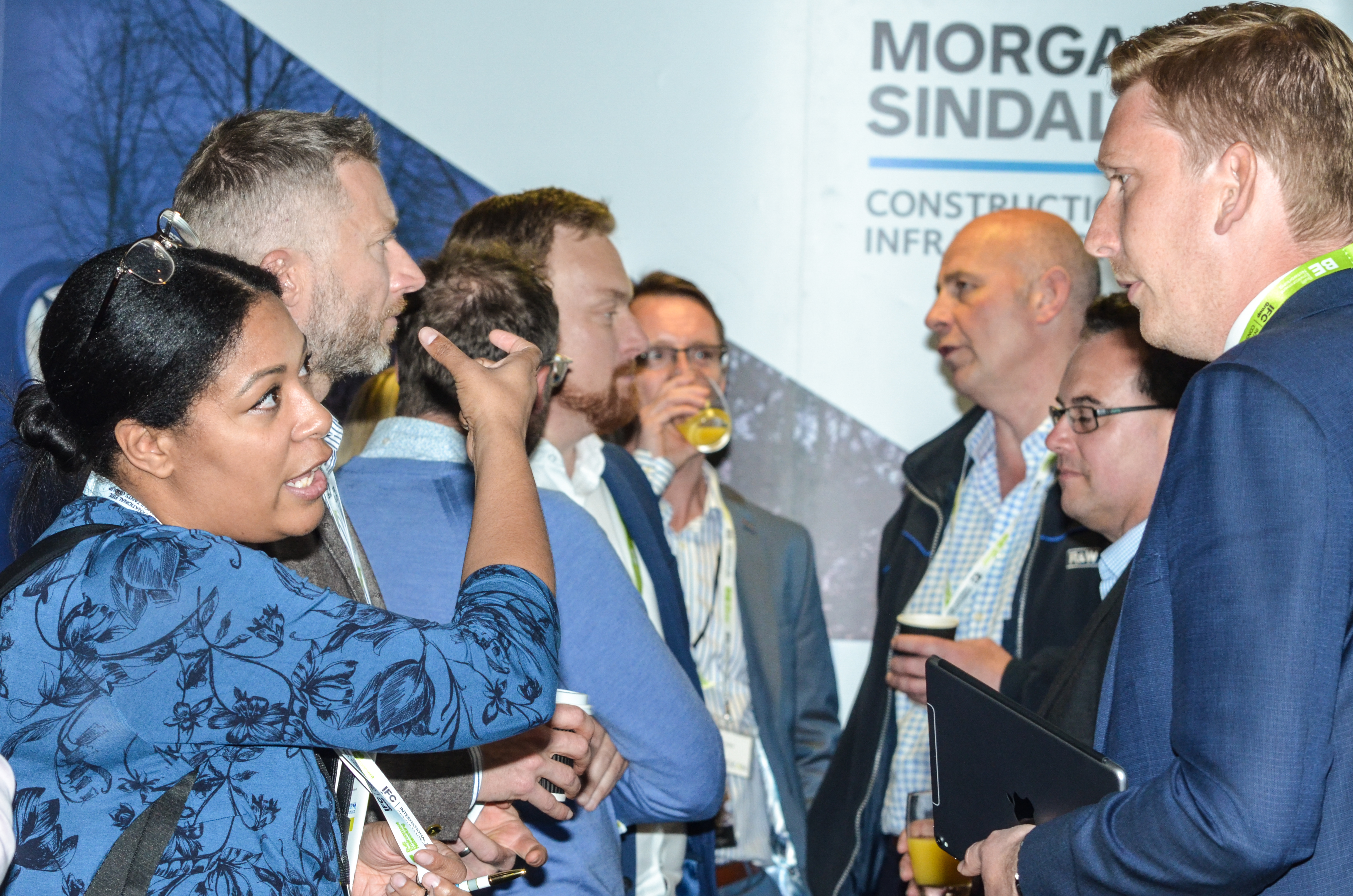 The massive Welborne garden scheme was outlined by Fiona Gray, Project director at Buckland Development- she described: “6000 homes, about a million sq ft of employment space bringing an anticipated 5700 jobs one secondary school, three primary schools and a significant amount of green space.”

The project was given garden village status back in 2017, and has recently entered a new stage Gray explained: “In October we reached a substantial milestone on the project we have awarded resolution to grant for our outline planning application after two years.”

Gray described the project as being a “legacy project” for the firm, describing “The approach is very much planning for the next 50-100 years.”  The developer is focused on fostering a real community at the village: “It’s very much led by approach to placemaking, it’s a very good partnership between Farham borough council and Buckland development”

Buckland Development have looked at both the historical Garden Cities movement and more recent Garden Village developments to inspire the community planning at Welborne, Gray said, “We tried to pick out those elements that worked out particularly well.”

Wider infrastructure development will also be needed to enable the new development,  Gray explained: “Traffic has been number one issue,  access to healthcare number two.”  To reduce the development’s contribution to traffic, the scheme will focus on providing sufficient and walkable employment land.

In addition, energy infrastructure is already partly complete, with solar power on the site generating energy towards the grid, Gray explained “For us we built the solar farm, that’s been up and running now three years we put our money where our mouth is in terms of green energy.”

Cllr Tristain Robinson of Basingstoke & Deane council outlined the development opportunity of the region, he explained  “We are a major area for growth, we have a large number of residents, lots of outlying towns and villages.”

The council are looking to deliver major housing projects to account for the growth, with a “main strategic site of around 3400 houses” at Manydown according to Robinson. The council has a rigid 40% affordable housing target that it is looking to implement across its housing sites.

A number of major projects are being developed in the area, Robinson explained “We’ve got the AA based at Basing View who are looking to invest in a shiny new headquarters called Florence Place.” The A34 corridor redevelopment is also in planning for the region, hoping to alleviate the major congestion.

Sunday Times top 10 Housing Association Stonewater are “On target to deliver around 1000 homes, next year, 1500 by 2023” according to Marie Riordan, their regional development manager.  She described their mission to “deliver quality homes and services for people whose needs are not met in the open market.”

The association are also concerned with creating strong communities and placemaking, Riordan said: ”Public realm improvement we generally do by working with councils to find key projects that help local people.”

Stonewater procure their schemes in a diversity of ways, using frameworks from Hyde Group and Homes England, as well as offering a competitive tender on some works.

The development of Southampton and Hampshire is sweeping and these projects are enabling major growth in the area.