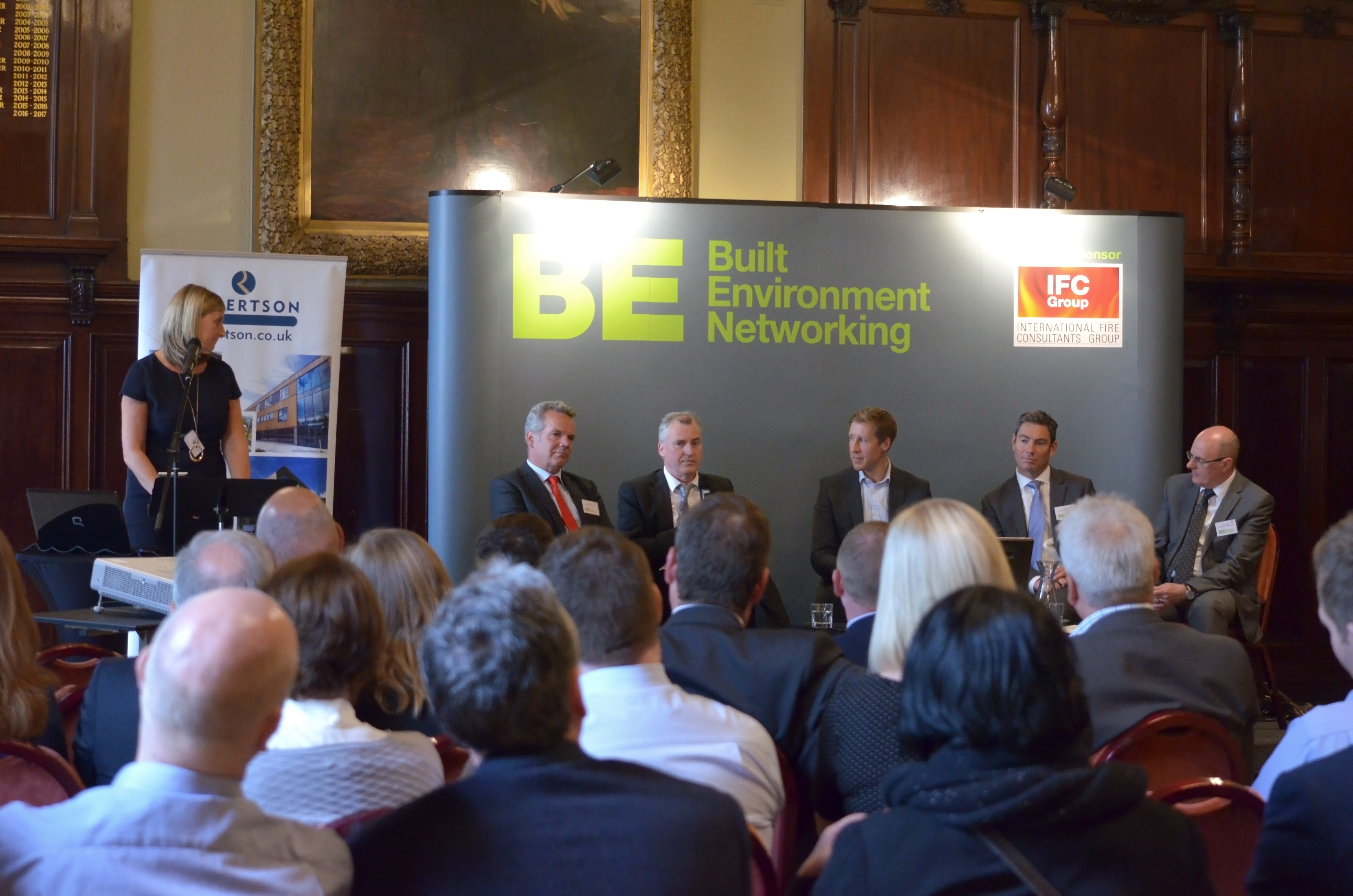 Glasgow council is putting the finishing touches on a city centre residential strategy, a Built Environment Networking event in the city has heard.

Patrick Flynn, head of housing and regeneration at the Glasgow City Council, told the Scottish Development Plans event on July 15th that the authority would be publishing its city centre residential strategy next month.

He said the strategy would boost build to rent investment in Scotland’s biggest city, where he said the private rented sector was currently too fragmented with around 40,000 landlords operating.

“It will allow companies that want to invest in city centre to do so successfully.”

The city centre residential strategy follows the recent production of the council’s city development plan, which was passed in January.

He also said the council was gearing up its affordable homes investment following a recent increase in housing association funding by the Scottish government.

Flynn said that unlike many other authorities, the city’s housing strategy covered five years, providing investors with a high degree of certainty.

“If you are in construction you are going to be busy,” he said.

Richard Jennings, managing director at the Castle Rock Edinvar housing association, told the event that the Scottish government was not co-ordinating its investment in a sufficiently strategic way.

“The public sector needs to start using its money more efficiently and is not bringing it together in a co-ordinated way.”

Jennings also told the event that a pioneering deal between Castle Rock’s parent organisation Places for People (PfP) and the Falkirk Pension Fund would be doubling its original target of 1,000 homes.

However he said that, pending an imminent funding announcement from the Scottish government, the Mid Market Fund had set a target of a further 1,000 homes.

And, Jennings said, the fund is due to deliver more mid-market rented homes than originally anticipated.

Under the original arrangement, half of the homes delivered by the fund would have been social rent.

However he said PfP had been able to fund these social homes from grants recycled from other schemes, releasing funding for mid-market rent and private rented sector homes.

The fund had picked up affordable homes due to be delivered by private developers under section 75 planning obligations.

Jennings also said PfP was making progress on its Shrubhill with an underground car park and 170 of planned 374 homes already on site.

John Hamilton, CEO of Winchburgh Developments, concluded the presentations with a progress report on plans to turn the former West Lothian mining village of Winchburgh into a town of 13,000 people.

He said the first 588 home phase on the 870 acre site, which is located outside of Edinburgh by the M9, was due to be complete by the middle of next year with only Taylor Wimpey’s yet to sell out.

The last dwellings due to be delivered are nearly 100 social homes by West Lothian council and the Wheatley Group, which are being built by contractor McTaggart.

Hamilton said the remaining phases could not be built until the council has built two new secondary schools had been built.

But he said that 25 of the site’s 35 acres of employment had to be fully serviced when the motorway link to Winchburgh opened, and that construction had  begun on a Sainsbury’s convenience store to serve the new town centre.