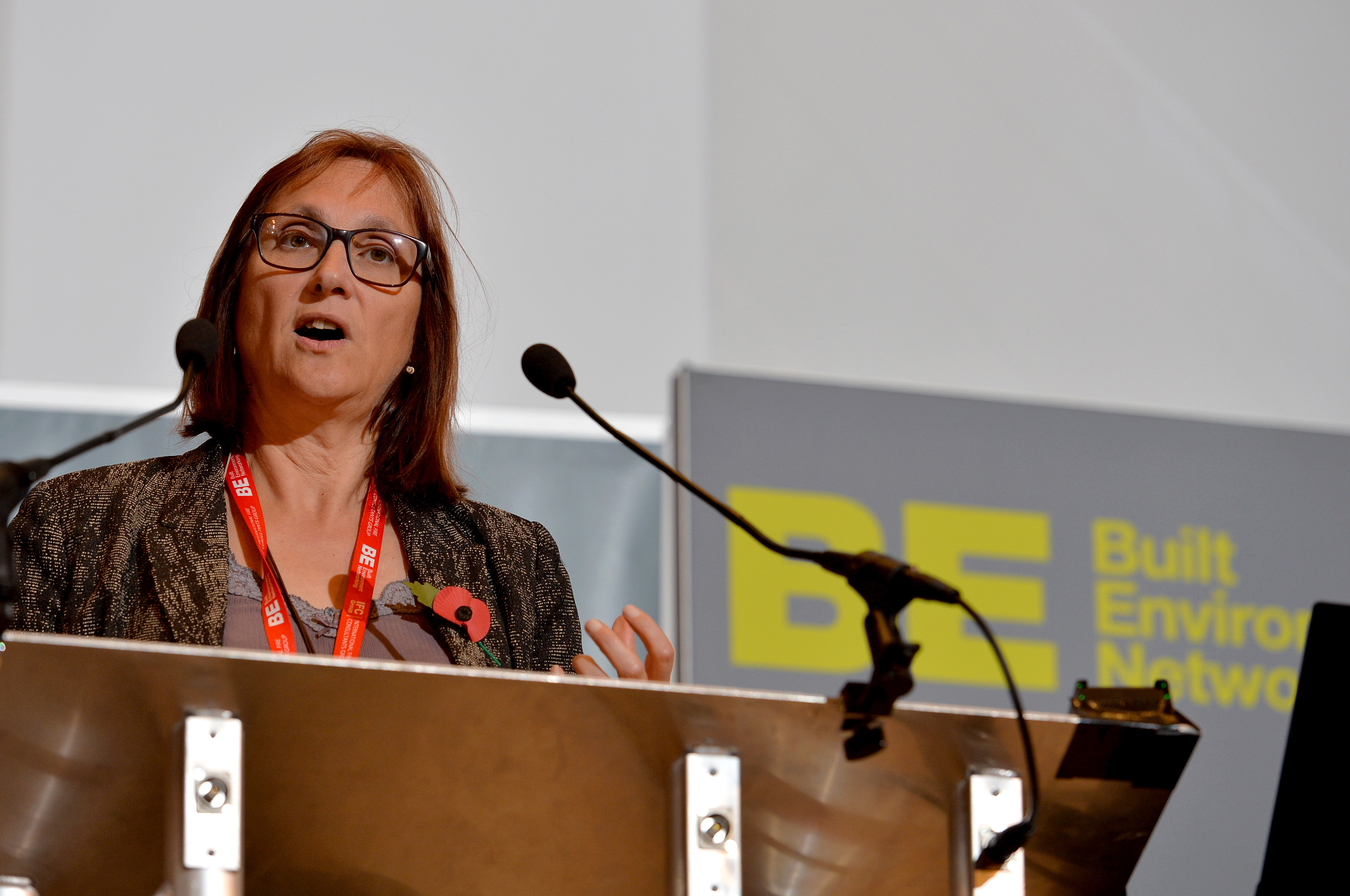 The Glass Works is the centerpiece of the transformation of Barnsley high street, the High Streets Development Conference heard.

The Glassworks is a £180m project being led by Barnsley Council, partially funded by the Public Works Loan Board, to create a new home for the Barnsley markets and a new high street destination. The name reflects Barnsley’s heritage, which was previously a centre for the UKs glass producing industry.

Sarah Norman, the Chief Executive of Barnsley Council said of the progress of the project: “Phase 1 is now fully delivered and open and very successful and the town centre is heaving. Phase 2 is now fully contracted and underway.”

The Glass Works will feature mixed-used tenures in addition to the markets and it will host restaurants, a Cineworld cinema, a bowling alley, 25 retail units and a market kitchen which has already opened in October 2019.

The project will feature a £8m new public library. Seamus Lennon, Studio Principal at IBI described this as a “great thing for the council to be investing in” when so many facilities of this kind have closed across the country.

Around 90% of the town centre is being worked on with IBI Group which is one of the council’s development partners, who have been attached to the project since 2014..

Paul Sargent – Chief Executive of Queensberry – are another major development partner of the council, and he said: “It’s also a bit strange talking about something that looks like a shopping centre when we’re told shopping centres don’t work.”

Sargent noted that Barnsley “hadn’t had an over proliferation of retail” and that they demolished the market and retail properties to build on the same site. In addition, he noted demographic factors: “The scale is appropriate as the catchment is actually growing due to potential residential growth.”

A new landscaped public square will also be developed near the Glass Works, with a number of public realm improvements planned which will help the area serve as a potential events space.

The centre is opening in phases and is projected to be finished by 2021.

A new £5.6m pedestrian bridge is being planned for construction at Jumble Lane as the rail line at presents cuts Barnsley in half with £2m of the project is being funded by Network Rail. The tender for the bridge is out in January 2020.

Norman referred to some of the other developments planned for across the town: “There is further work going on in what’s called the historic high streets, with some bids for Future High Streets Funding and Historic High Streets in the pipeline  and that will focus on Eldon Street and also includes redevelopment of the civic theatre.”

Moving residential to the town centre is also part of the council’s plans, but they are proceeding cautiously, Norman said: “We are doing it slowly, we don’t want to rush the market.”

Barnsley’s strategic location is also beginning to change its character, Norman said: “I think we are becoming more of a commuter town, 63% of the council’s employees live in the borough.”

Solving anti-social behaviour was a key aspect of regeneration in Barnsley as it was seen as pushing people away from the centre, Norman said: “A lot of action has been taken around the small number of people who were carrying out anti-social behaviour. We’re really trying to tackle some of their root causes.”

Barnsley is now in the process of getting a purple flag accreditation, awarded to towns with safe and successful evening and nighttime offerings. The council has also been raising money for the voluntary sector through the Barnsley bond scheme.

Events have been another way in which Barnsley has drawn footfall, hosting the Tour De Yorkshire and Our Dancing Town, the subject of an eponymous BBC programme.

Barnsley is in many ways at a crossroads, where intelligent investment and community work has the real potential to light a way forward for the former bastion of industry.