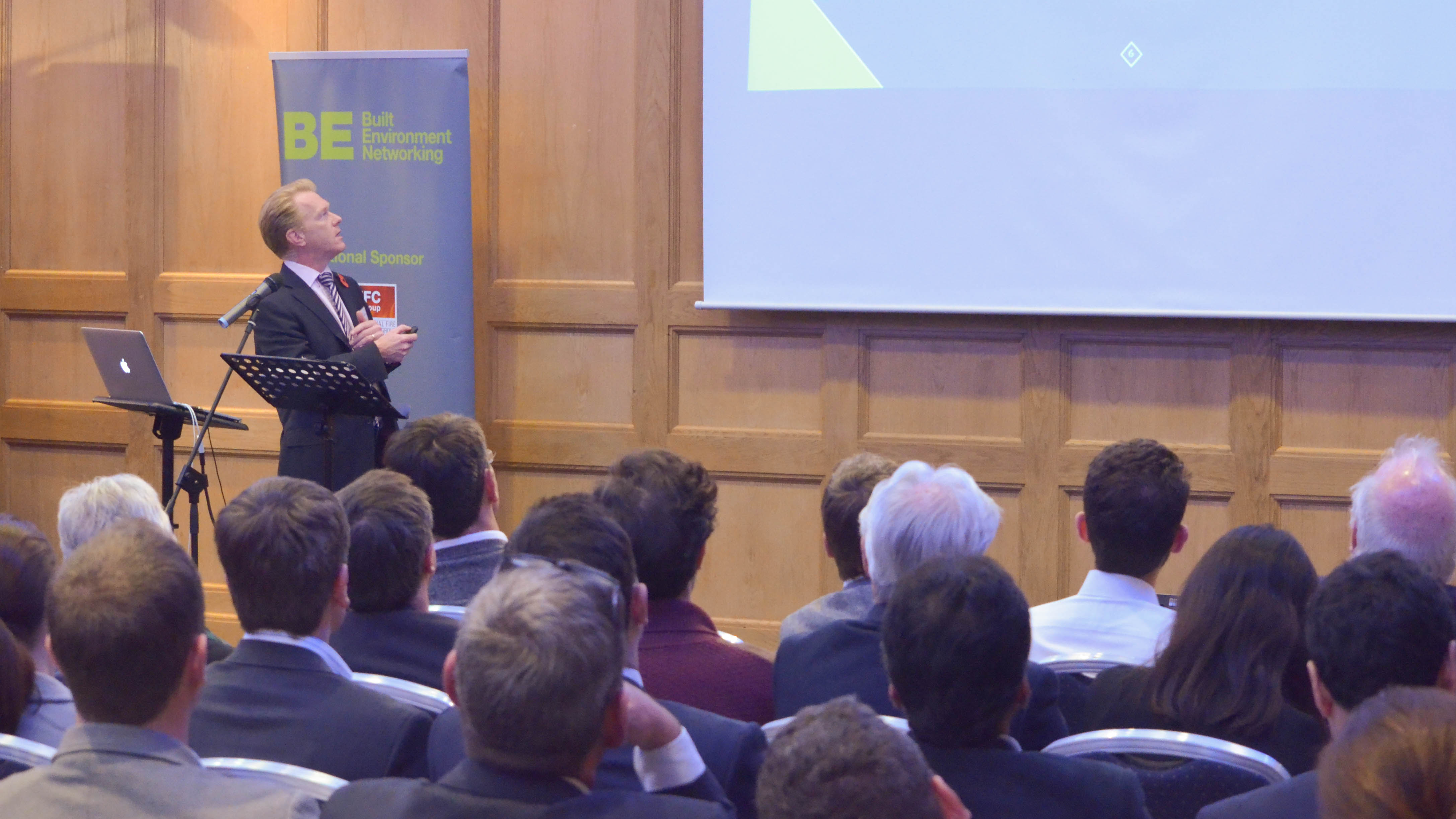 Surrey’s local authorities will be unable to meet the increased housing output being demanded by ministers, the county council’s cabinet property supremo has told a Built Environment Networking conference.

The government recently announced that it is planning to change the way it calculates how many new homes councils need to plan for in their local areas and the move is expected to increase housing targets in high growth areas like Surrey.

Responding to a question at BEN’s Guildford & Surrey Development Plans conference, Councillor Tim Oliver, the County Council’s cabinet member for property and business services, said: “It’s going to be extremely ambitious. The green belt is a major problem in a lot of districts in Surrey: people don’t want to see green belt development. The district boroughs will not be able to comply with those sorts of numbers.”

Paul Spooner, leader of Guildford borough council, called for an improvement in the quality of designs being submitted to the council’s planning committee commenting that he was ‘frankly tired’ of ‘Stalinist blocks’.

“There are some great examples but it would be great to see some landmark award-winning design coming into Guildford.”

He also said the council hoped to receive an application in the first half of 2018 from fund manager M&G, for new bars, shops and restaurants on North Street, one of the town’s key retail frontages. “It’s getting to a point where we can move that forward”

Spooner expressed confidence about Guildford town centre’s ability to weather the shift to greater online shopping saying that he was “convinced that Guildford will remain a significant retail destination even with the changes to retail.”

He said the final version of the district authority’s local plan was due to be approved at a full council meeting on 21st November.

Andrew Taylor, head of planning at Countryside Properties, told the event there was not a ‘particular slow down’ in the housing market due to Brexit but that there was a cooling in demand for properties worth more than the £600,000 ceiling on homes that can be supported through the government’s Help to Buy mortgage guarantee scheme. “Developers are looking at smaller units to make sure they are more affordable so we are delivering units that the market can afford.”

Tim Jones, development director for Crest Nicholson said that the impact of Brexit on demand in the commercial market had been mixed. “There are some requirements that have gone quiet as people digest what might happen around Brexit but others that are pushing on.”

He said that Crest was progressing the commercial element of its scheme at Longcross, a 350-acre site in Surrey bisected by the M3. The former Defence Research Establishment green belt site is the only location to have been designated both an enterprise zone and garden village by the government.

Jones said he expected local planning authority Runnymede council to determine detailed consent before Christmas for two office buildings, covering 50,000 &100,000 sq ft respectively, which he expected to be delivered within 18 months. He said that the Discovery Building, which will be a focal point for Longcross’ offices, is due to receive a reserved matters decision by Runnymede council this month.

Consent should enable work to start on site next year on the 15,000 sq ft building that will contain a coffee shop, delicatessen and studio space.

Crest has also outline consent for 850,000 sq ft of offices at Longcross. Jones said work had already started on the first 200 home residential phase of the development which is located to the north of the M3. He added that Crest hoped to win consent for the south side phase, comprising 1500 homes, by the end of 2018.

Phillippa Prongue, a director of Kier Property Developments, told the event that the company had secured planning permission for three B2 and B8 logistic units, which should be ready to start on site for speculative development early in the new year.