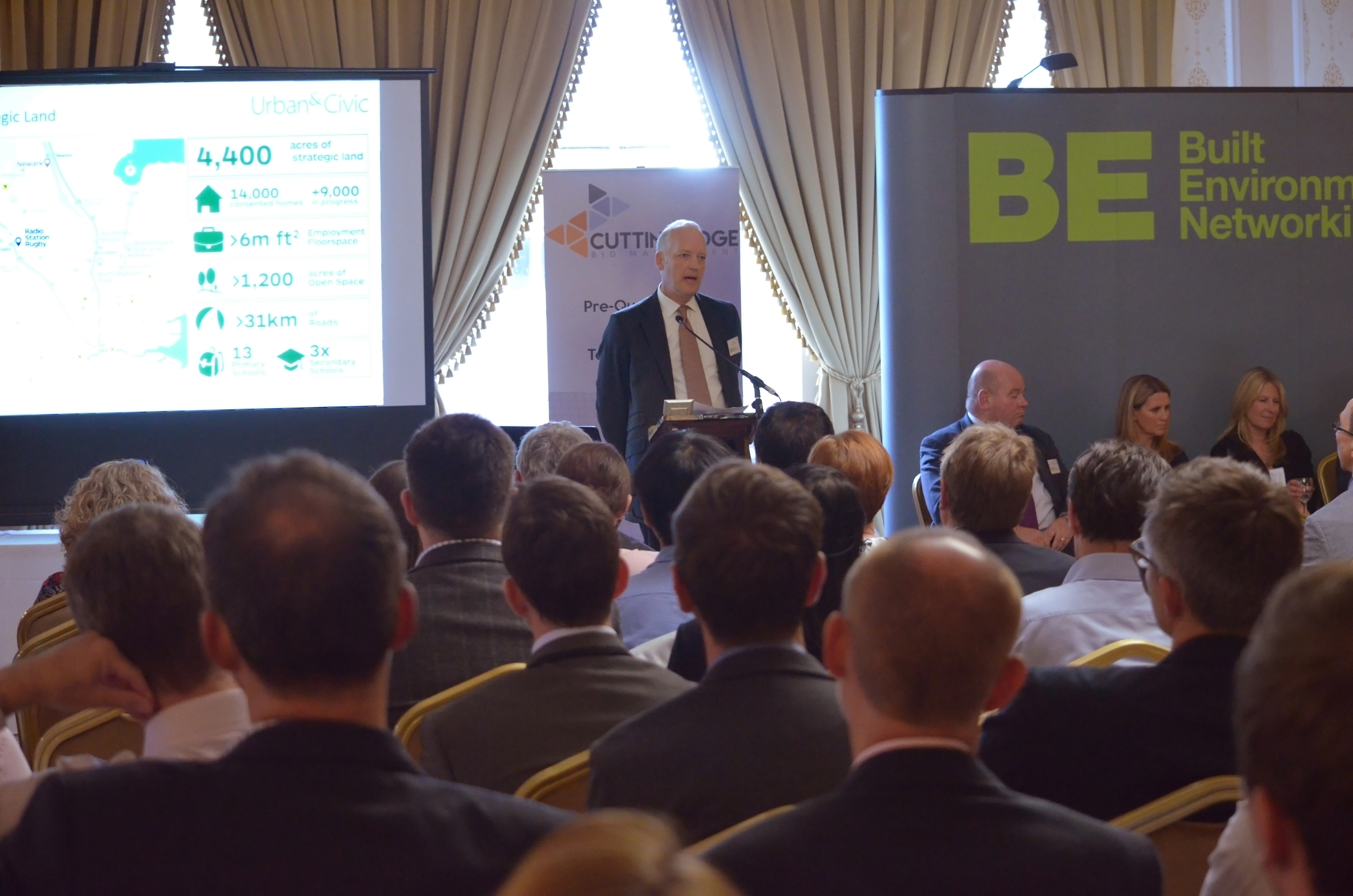 The new pan-Manchester authority is negotiating with the government to create a new fund to remediate the conurbation’s contaminated brownfield sites.

Eamonn Boylan, chief executive of the Greater Manchester Combined Authority said that contamination, often the legacy of Manchester’s industrial past, was a big obstacle to bringing forward sites for development across the conurbation.

“Land is cheap but is difficult to bring to developable standard because it has most of the periodic table underneath it.”

“After 12 years, we have finally had conversations with the government about a remediation fund. We are hoping it will be able to generate a local fund that will unlock a lot of brownfield supply that is simply non-viable at the moment.”-

He said that the combined authority was also working on a new strategy for funding infrastructure , which was needed to help deliver the 200,000 new jobs and 220,000 new homes that the conurbation needed to find over the next 20 years.

“Even the CPRE (Campaign to Protect Rural England) figures get us to 200,000. The challenge is huge: it’s near to building a city the size of Salford,” he said.

The fund, which has so far distributed £90m, has brought forward 200,000 sq m of commercial space for 8,000 jobs, including schemes like and XYZ Spinningfield and the mixed use Soapworks in Salford’s former Colgate Palmolive factory.

“The new version won’t be as successful because they have changed the rules and have decided that there is no market failure for speculative building. There’s not even a viable market for speculative development in London, let alone here.”

Chris Roberts, chief development officer at the developer Bruntwood said that backing from the Evergreen fund had enabled his company to bring forward its City Labs scheme on a speculative basis in 2012. Without support from the fund, the 100,000 sq ft development could not have been developed on such a basis until 18 months ago.

“The ability to lever in that money meant we could start with a much more speculative scheme and by practical completion in 2014 it was 100% let.”

Following Bruntwood’s success letting this development, Roberts said the company had secured planning permission earlier this year for City Labs 2, bringing the total floorspace across the development to 230,000 sq ft.

He said City Labs 2 would be on site early next year and that the company was talking to a ‘significant number’ of potential pre-let tenants.

Roberts said Bruntwood was also making progress on its Circle 2, a 2.4m sq ft residential and commercial development, which will be the company’s biggest in Manchester to date.

He said Bruntwood’s selected residential partner is already on site with 800 residential units and is ‘very close’ to placing a contract for a further 600.

He said the company was also talking to contractors about 400,000 sq ft of commercial space and has completed deals for a new multi-storey car park, two hotels and 100,000 sq ft of retail and leisure.

And Philip Leech, property director of Urban & Civic, said the company had started on site last month with its Manchester New Square scheme which it expects to complete by early 2020.

But Glenbrook co-founder Guy Butler warned that the top end office market in Manchester was saturated.

“The prime office market is delivering a huge pipeline of refurbished stock and the merry go round won’t stop soon. It wouldn’t look at prime offices because don’t see the value.”