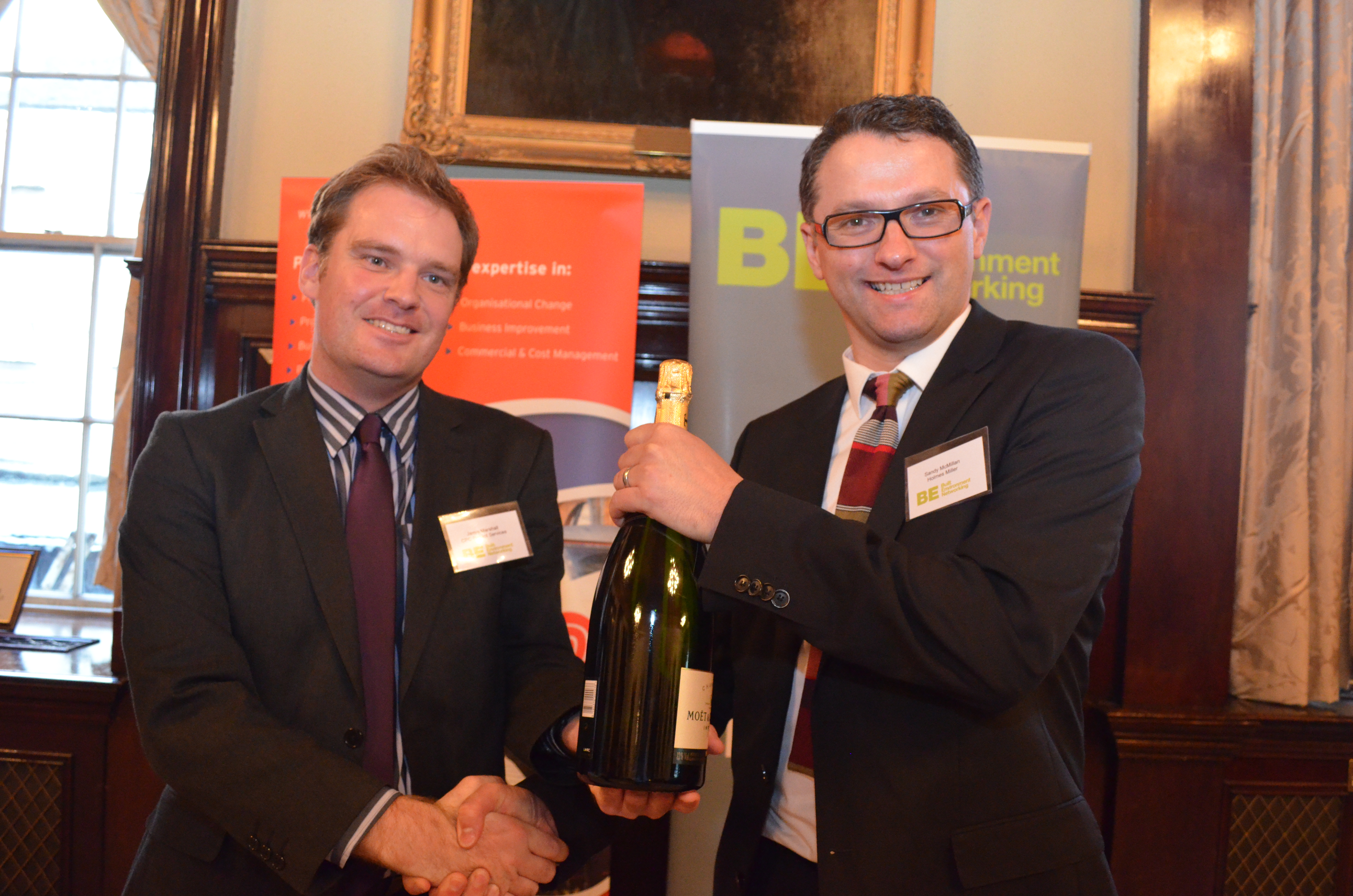 Glasgow University’s historic main campus must be significantly revamped in order to meet the educational needs of today, its director of estates has warned.

She said more than half of the 145 buildings on the university’s main 60 acre Gilmorehill campus, which contains nearly three quarters of its total floorspace, are listed.

Of these, a fifth have been designated grade A, including the main Gilbert Scott designed building.

Allen said: ”International students think it’s amazing- and think of Harry Porter and Hogwarts. I look at it slightly differently.”

“The profile of buildings that they occupy reflects the old faculties,” she said, noting that one college is spread across 33 different buildings.

“I am trying to create an environment about knowledge exchange and collaboration and yet we have a campus that is full of very small buildings many of which have very small rooms in them.”

“We are only there because of our students so if we are making a major investment we want to make sure that they get those research opportunities out of it.”

The university is shortly to go out to tender on a masterplan outlining how the redevelopment will be phased, including any necessary infrastructure works. The first phase of this infrastructure work, currently at preferred bidder stage, is for a combined heat and power plant.

Allen said the university would seek to attract the most innovative designers, recalling what she described as the university’s brave decision in the 19th century to hire the English architect Gilbert Scott to design the now iconic main building on its Gilmorehall campus.

“(They) ignored Scottish architects and went for an English architect who came up with this Gothic design that was not in favour in Scotland at the time. We should hold onto those principles so that we deliver buildings that are iconic but also usable.”

She said the redevelopment of the university would be based on creating clusters of activity, which would “act as hubs that will help with connectivity so that opportunities for knowledge exchange and collaboration exist. We can’t afford to be inefficient in the way we use space.”

The masterplan covers both the existing campus together with the recently acquired and adjoining Western infirmary site, which opens out onto the main Dumbarton road. By following the grid road pattern of adjacent neighbourhoods, she hoped that the masterplan would “create a modern, cohesive campus that is integrated into the community.”

Allen said her department’s recently concluded projects included the refurbishment of the Hunterian Art Gallery and the recladding of the university’s library, which had cut the estate’s overall carbon emissions.

Current and future projects included a new social and research space at the university’s satellite Garscube campus, extensions to sports and social facilities and the new CHP plant.

In addition, Glasgow University is in the midst of a number of partnership projects. These include Kelvin Hall phase 1, a new research facility bringing together a number of important collections.

CASE STUDY: GLASGOW CALEDONIAN MAKING THE MOST OF A TIGHT SPOT

Glasgow Caledonian University is working hard to maximise the way it uses its tightly bound city centre campus after abandoning plans to move out to the East End.

The institution’s director of estates Douglas Little, presenting the opening keynote speech at the Glasgow Universities Development Plans 2014 event , said there had been talk of moving to coincide with this year’s Commonwealth Games.

“It didn’t go down well with students or staff who said that city centre location was where wanted to be.”

As a result, Little said, Glasgow Caledonian is now concentrating on making the most of its city centre site, which is located next to the Buchanan Galleries shopping centre and bus station.

He said “There’s not much room for expansion, but we are hoping the masterplan will be able to eke out more space.

“Although we are on a tight campus we have aspirations to push out.”

One of the university’s key recent projects has been the installation of a combined heat and power plant, which provides all of the campus’ heat and one third of its electricity. In addition, he said the plant had cuts the campus’ carbon emissions by 35%.

Little said the whole estates team was “now looking at other areas where we can improve it even further.”

Another key priority for Glasgow Caledonian was to create a flagship entrance for the campus, which he said it currently lacks. He said the planned extension of the Buchanan Galleries closer to the university’s campus, together with the acquisition by the university of a former British Transport building, provided an opportunity to create a clearly identifiable entrance.

Allen said the first phase of the wider campus redevelopment would be the Heart project, which started in June, and is designed to improve the connections between key buildings on the campus.

He said other priorities for Glasgow Caledonian included greening the campus’ outdoor spaces. “It’s quite concrete based and grey, especially on a dreary morning. We are looking to green the campus and make better use of outdoor spaces.”

Away from Glasgow, he said the university had also opened smaller campus sites in New York and Fashion Street in London’s East End.