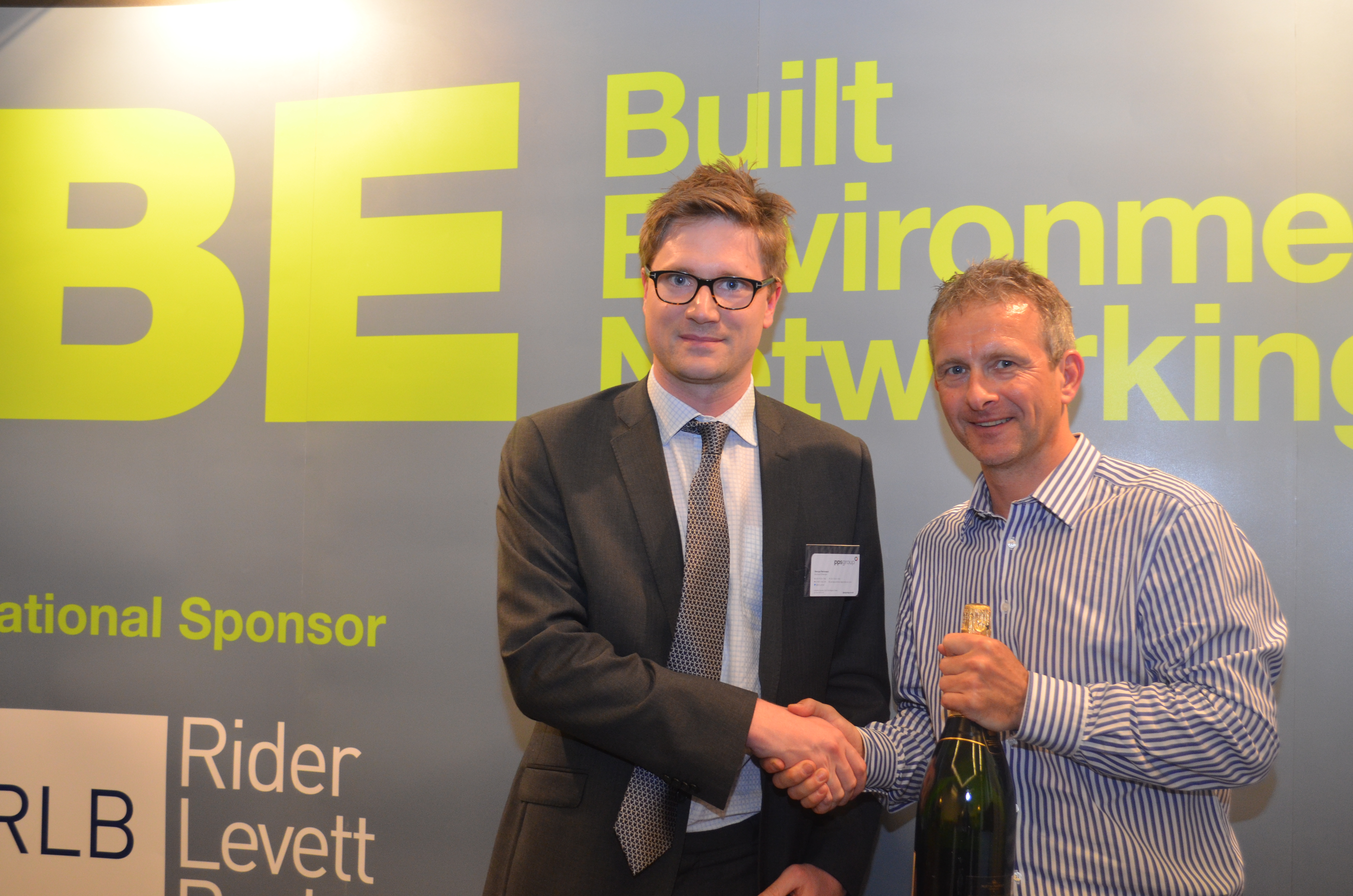 Summersgill said Imperial is considering joint venturing on the development, known as Imperial West South, because it is likely to feature a mix of uses, including commercial offices and private residential, rather than “100% college [buildings]”.

Summersgill added: “We have such a close relationship with industry we expect this to be something where there’s a mix of the college and industry and commerce working alongside the college, which will be quite unique.”

Imperial is currently masterplanning Imperial West South and will “potentially” submit the scheme for planning next Spring, Summersgill said.

Construction work on the first two buildings on the northern part of the planned Imperial West campus, Imperial West North, is scheduled to begin next month, with the other five buildings to be built out by 2021.

But the four panellists agreed uncertainty around funding arrangements for universities made committing to capital projects difficult.

David Bannister, director of estates at Brunel, said the university was “not planning more than two years in advance at the moment because of uncertainty around fees”.

Imperial College London is based across several sites in west London, with a main campus in South Kensington. In 2010 and 2013 it acquired a total of 23 acres of brownfield land in White City near the BBC Television Centre to be developed in to a major new campus, Imperial West.

Imperial’s plans at White City will be complemented by major developments along Wood Lane by the BBC and Stanhope at BBC Television Centre, Westfield shopping centre’s expansion and a scheme by developer St James. Imperial is planning public realm improvements along Wood Lane to help transform it “into a genuine urban boulevard providing a prominent address to the redevelopment and regeneration projects along its edges.” Summersgill warned Imperial West South is “quite a difficult site”, constrained by major highways, railways and underground lines. “The good news is it’s great for transport infrastructure, but maybe it’s a bit too close for comfort,” he said. Imperial wants the campus to “retain as much flexibility as we can”. Key design priorities at Imperial West South are creating areas of new public realm and open space, improving transport connectivity and creating quality urban design. A new campus boulevard and new squares will run down the spine of Imperial West South.

Kingston University is based across five campuses in suburban Kingston, South-west London. It has 20,000 students, 2,000 staff and a turnover of £200m. It currently has an £80m construction development pipeline. Kingston has various specialisms, including fashion, for which it is ranked fourth in the world. The university’s fashion and design faculties are based at its Knights Park campus.

As part of Kingston’s estate rationalisation plans, it is considering rolling out more open plan offices and altering its car parking provision, both of which are proving controversial with academics. “If two phrases strike fear in the hearts of academics it’s ‘open plan offices’ and ‘car parking’,” said Neil Latham, Kingston University’s pro vice-chancellor for corporate affairs. Latham said the university “needs responses to our tenders that are highly innovative” and added “we’re looking for someone we trust, so we have the confidence you can deliver.”

The University of West London, formerly known as Thames Valley University, has rationalised down its estate in recent years from five campuses to consolidate its operations in Ealing and Brentford. It has sold off two campuses in Reading and is in the process of selling a third in Slough. It has done this as it “could not support five campuses” and was previously making “£5m to £6m a year losses”, according to Professr Peter John, vice chancellor of the university. The rationalisation enables the university to invest in its main Ealing campus. It currently has 12,000 students and a £100m per annum income. Its estate comprises 500,000 sq ft across Ealing and Brentford. It bills itself as ‘London’s vocational university’.

The university is buying up houses adjacent to its campus to create space for expansion. It will consider developing houses for private sale – either densely on its existing campus or off-site – to generate funds for further academic capital projects. John admitted the university is constrained: “It is difficult to grow in a tight urban environment, we’re based in a very, very compressed area.” John cited speed, trust, price and quality as key priorities when tendering.

Brunel is a 40-year-old university based in Uxbridge, west London.

Brunel favours single stage design and build tendering. Brunel is prioritising co-locating colleges and faculties together and generally improving its estate to attract students. It is also investing in reducing its carbon footprint and maintenance costs and Bannister said “the conversation between us and suppliers is really important so you understand our needs.”