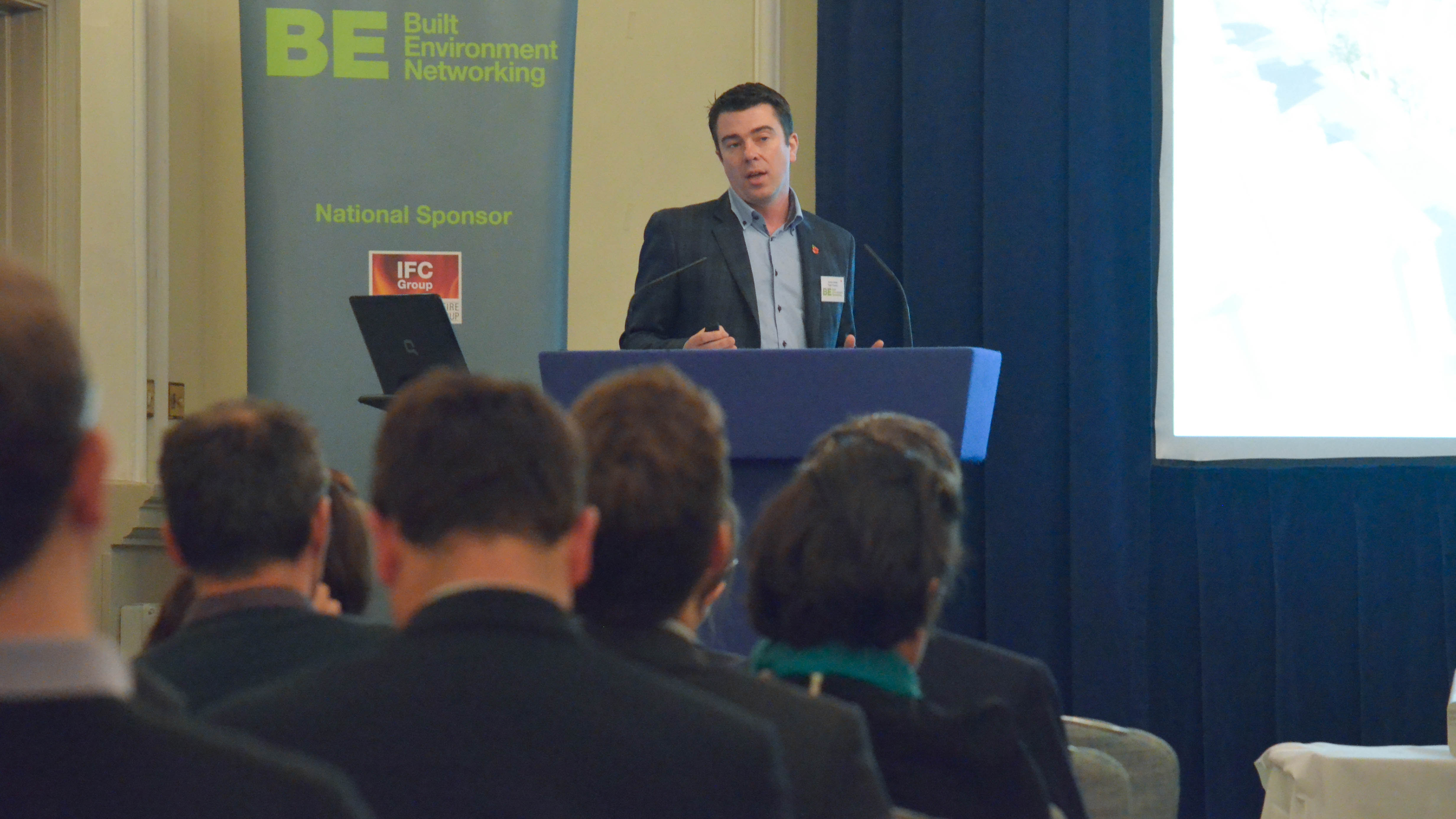 Rego property have outlined their plans to convert the former headquarters of Brighton and Hove’s Council into flats at a recent Built Environment Networking event. The plan to convert King’s House, a grade II listed building on Hove seafront, will provide much needed housing in the region.

Ronan Mellett, director of Rego Property, said that the company had lodged a pre application plans to restore the Victorian structure and get rid of an extension erected by energy company Seeboard, which used the building as its headquarters prior to its occupation by the local authority.

Mellett said that in addition to refurbishing King’s House, Rego and its partners Pacific Investments are also creating further two new residential blocks to the rear of the seafront site.

And he said that they remained interested in development opportunities elsewhere in the city.

“Brighton is a location we have found to be very attractive and been pleased to invest and we are still looking for commercial and residential opportunities.

Alison Addy, head of community engagement at Gatwick Airport, told the same event that it had recently won planning permission for a new hangar to house a Gold Care maintenance facility for Boeing, which will create 130 new jobs and apprenticeship opportunities during its construction and operation.