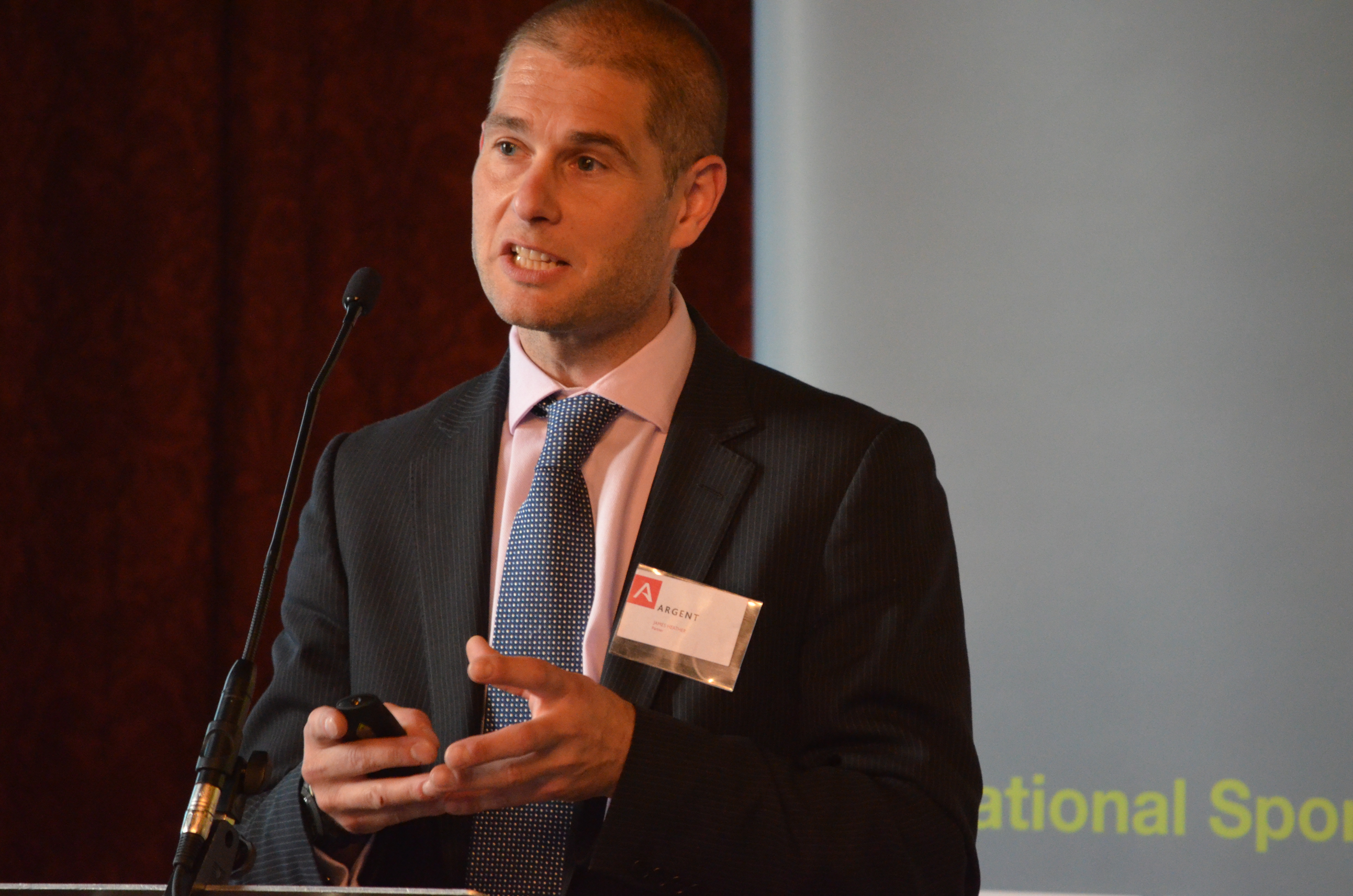 Developers are getting cracking with commercial developments in Greater Manchester to meet increasing demand from occupiers, according to four clients active in the region.

Argent, Muse Developments, Bruntwood and Nikal told the Built Environment Networking event on ‘Manchester Major Development Plans 2014’ in Manchester Town Hall that they were each committing to commercial schemes in the Greater Manchester region.

Argent provided an update on its massive £800m, five million sq ft Airport City scheme, while Muse said it was commencing construction on the first office phase of its New Bailey scheme in Salford next month, while also working up plans for later residential phases.

Bruntwood said it was progressing with several office schemes in the Greater Manchester area, as well as a new £100m business school for Manchester University, while Nikal provided an update on its development pipeline.

Colin Sinclair, director of property marketing at Bruntwood, said meeting the shortfall of office supply in Manchester was critical. “We’re very short of stock now in Manchester,” he said.

Argent is committed to capitalising on the scheme’s links to China via BCEG. The development team has completed a “roadshow” around four Chinese cities to find out what potential Chinese occupiers would be looking for at Airport City. Airport City’s success will be “driven by connectivity”, James Heather, partner at Argent adds. The scheme is on the doorstep of Manchester Airport, the UK’s largest airport outside London. The airport’s two runways give it room to grow to double its capacity from 20 million passengers per annum today to 40 million. The airport’s existing railway station will be bolstered by the arrival of the Manchester metro in 2016 and HS2 beyond that.

Established in 1984, Muse Developments is a developer with 61 staff and a 25 million sq ft development portfolio. Phil Mayall, development director at Muse Developments, presented details about its New Bailey under-development mixed-use scheme in Salford. The scheme is based around Salford Central railway station, which is set to be dramatically boosted by Network Rail’s planned Ordsall Chord viaduct scheme, which once complete in January 2017 will improve links between Greater Manchester’s stations, including Salford Central, creating extra capacity and rail routes into the area. New Bailey is being developed by the English Cities Fund – a joint venture between Muse, the HCA and Legal & General.

Muse prefers to enter into partnerships and joint ventures on schemes, Mayall said. The developer focuses on “infrastructure-led, multi-phase sites and mixed-use regeneration schemes”, he added.

Bruntwood is a property owner and developer with a portfolio of 110 buildings.

Sinclair stressed office occupiers were seeking increasingly creative solutions from developers. He said interventions like adding a roof garden or free event space to existing stock helped drive lettings. “Clients want their space to represent their brand and to help them recruit people. Offices are starting to look a lot cooler,” he said. “The market is changing. Throw out all those ideas about raised floors and suspended ceilings – be creative in what you do and everything we all do going forward is going to be a lot more fun.”

Property developer Nikal was founded in 2003 and is 15-strong.