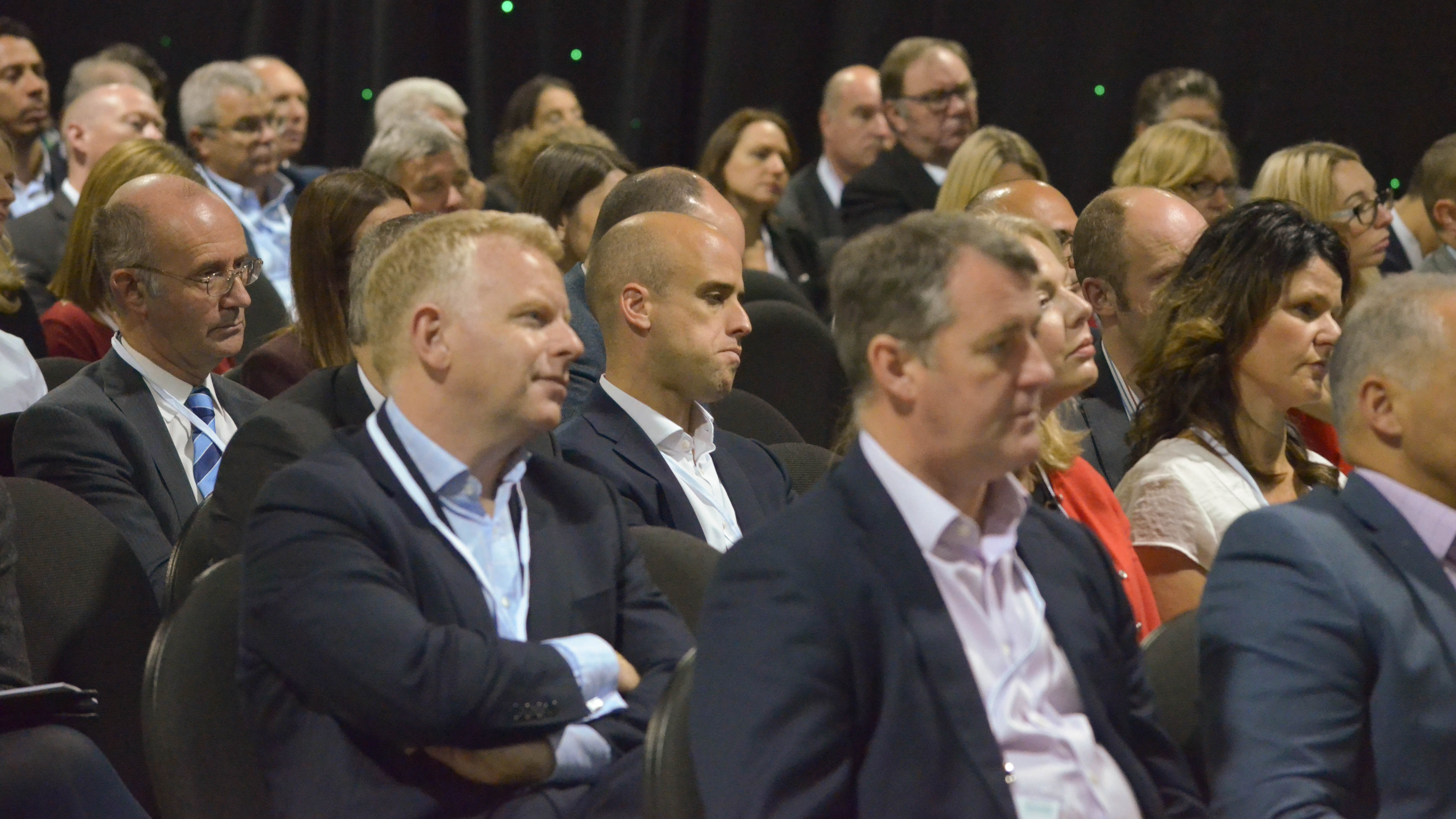 Detail is still light on plans for the so-called Crossrail of the North, the Director of the region’s transport quango has admitted.

Nigel Foster, director of strategy at Transport for the North, said in a session at the West Yorkshire economic growth conference that the business case for the line to link up the region’s major cities had to be submitted to ministers by the end of next year.

“Detail is still light but so far we’ve said it’s not one line but a network of fast city to city connections, typically four to six services of half an hour. We’re working on how to deliver that.”

Susan Hinchcliffe, who as well as chairing he West Yorkshire combined authority board is also leader of Bradford council, said that it was key for the city to ensure that any new Transpennine line stopped in the city.

“This is key for Bradford because we have to ensure that it stops there,” she said, noting how the city had suffered historically from its lack of a mainline rail link.

She said that she also would ‘love’ to create a light rail connection between Leeds and Bradford in order to reduce the proportion of car commuting between the two cities from the current level of 74% of journeys.

Jack Grigg, lead of the wider evidence base team at HS2, told the event that things are ‘moving quite quickly’ on the north-south line after a long period of planning and preparation.