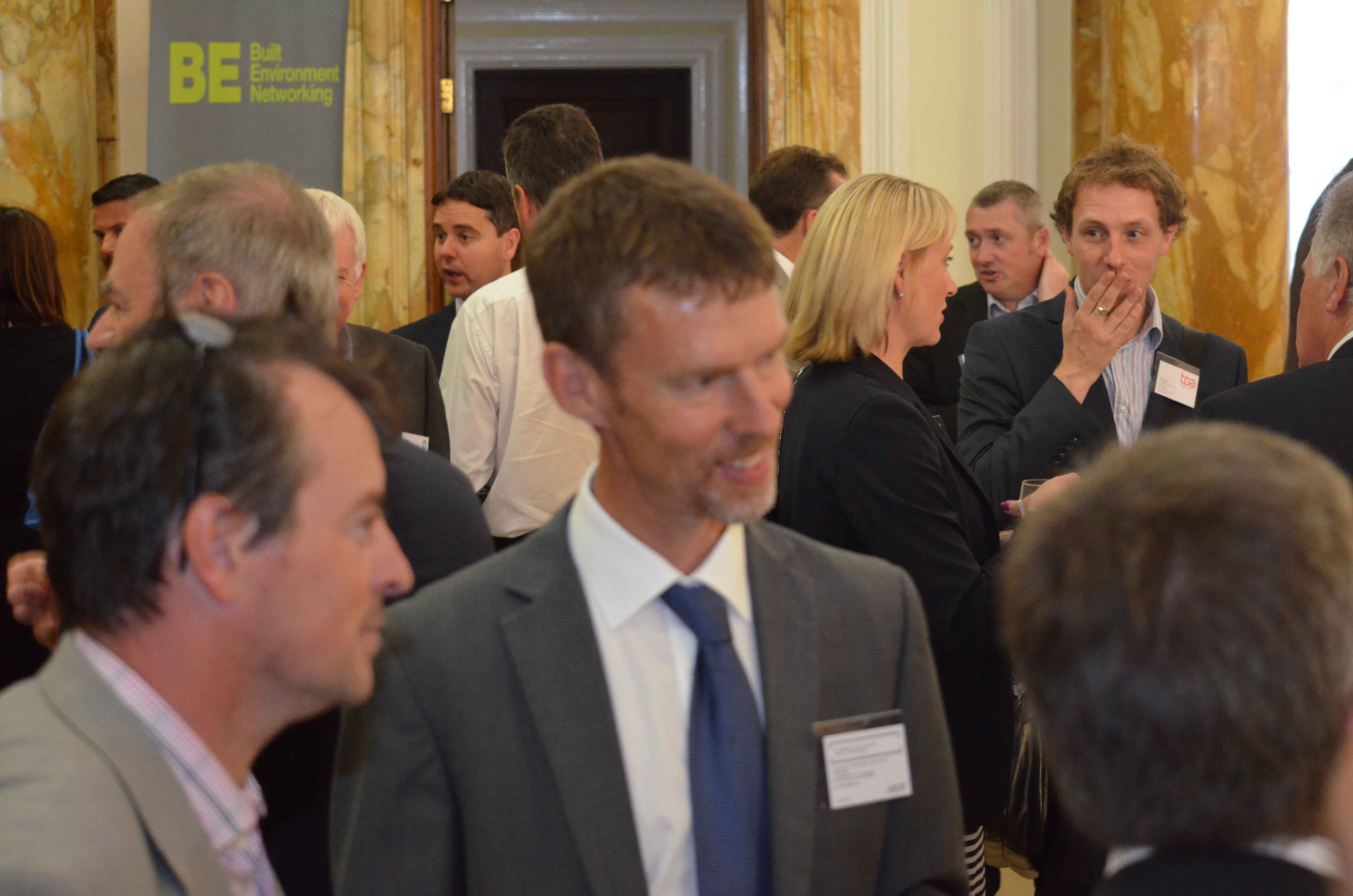 Wales’ environmental watchdog is urging developers and councils to work with it in delivering an integrated or eco-system approach to all aspects of the natural environment.

“We want to see development in the right places, the environment should not be a blocker to future development.”

We want to see development that looks at the big picture and engaging early in development can save a lot of money and hassle later in the process.”

As an example of the problems posed by development, he pointed to how greater urbanisation had led to more land being paved on that could have absorbed rainfall, thus putting greater pressure on drainage systems’ ability to absorb water.

“Cardiff’s population growth has put pressure on water systems. You could just increase the capacity of drains, but it means you have more water to deal with.”

What he described as an integrated eco-system approach can help meet some of these challenges , he said, giving as examples of this alternative approach, the new Cardiff Library’s green roof.

On a more ambitious scale, he said the £2m Greener Grangetown project was looking at how water can be absorbed in the community rather than pumping it out which he said should increase the capacity of the local sewer network for 6-10,000 new dwellings .

And he said that biodiversity was continuing to suffer across Wales with the recent ‘State of Nature; report, showing that 60% of species had declined over the last 60 years.