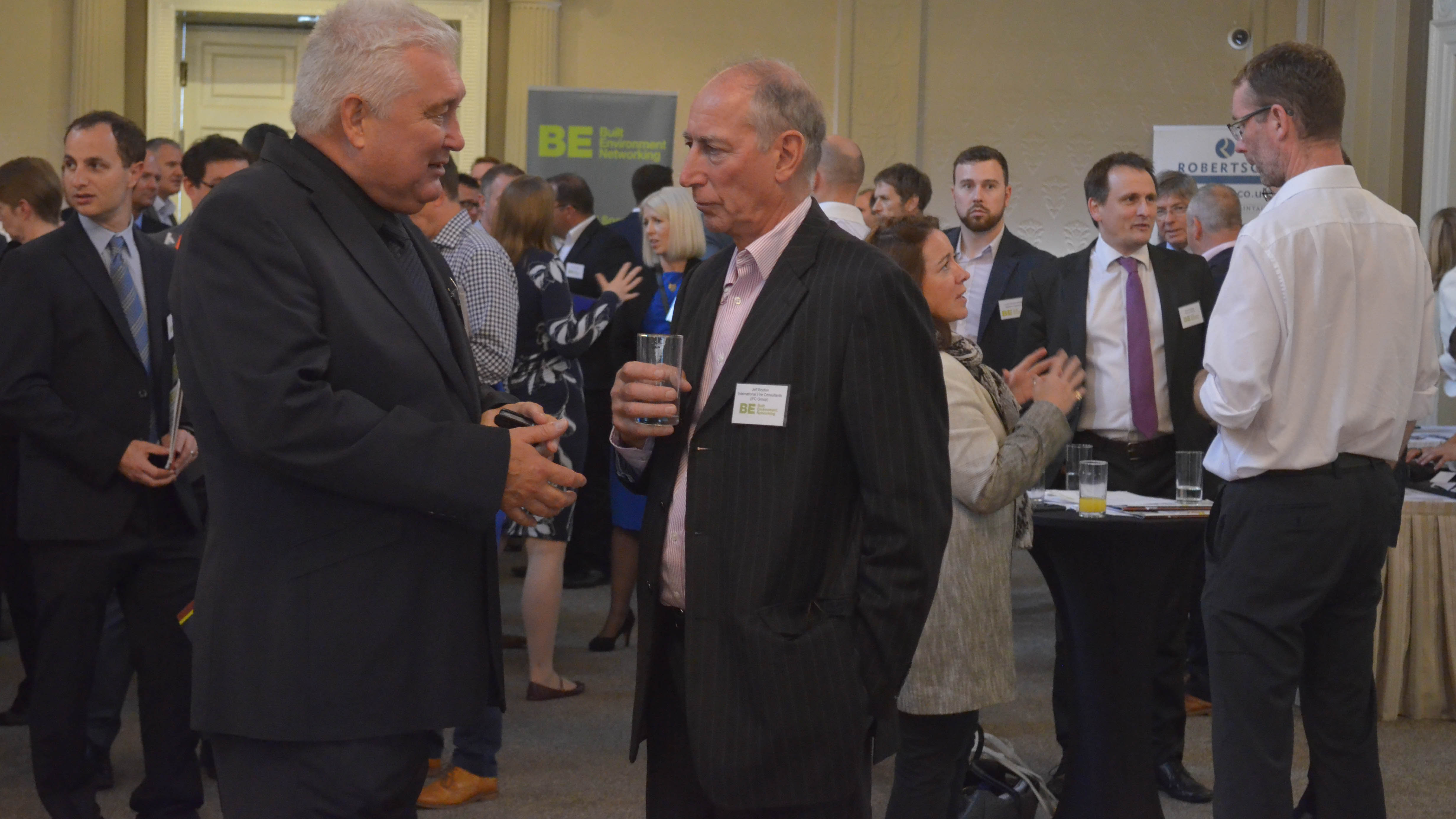 The arena and conference centre being planned on Gateshead’s Tyne waterfront will be a development of ‘regional significance’, the local council’s chief executive has said.

Developers ASK and investors Patrizia are backing the plans for a 10,000 sq m conference and exhibition centre, arena, bars and hotels.

The new arena will be located on a Gateshead Quays site, located between the Sage concert hall and the Baltic contemporary art gallery, which is currently occupied by a parking lot.

Delivering the opening presentation at Built Environment Network’s North East Development Plans event, which took place in Newcastle last week, Gateshead chief executive Sue Ramsey said that the new centre’s closest rival would be in Liverpool when it opens in 2021.

“It’s a fantastic opportunity, not just for Gateshead but the north east. At the moment, the north east doesn’t have anything compared to this. This is something of regional significance.”

Ramsey told the BEN event that the arena is one of ‘seven major opportunities’ in the north east metropolitan borough.

She said the council was looking to draw up a masterplan and procure a main development partner early next year for the Baltic Business Quarter, which offers 1m sq ft of commercial floorspace that could accomodate 4,000 jobs.

Ramsey said that the council is also aiming to name a developer this winter for the Central Gateshead scheme in the Old Town Hall Quarter.

As part of the plans for the new quarter, she said the council is looking to reopen an old railway station on the site, which was closed down during the Beeching cuts of the 1960s.

In addition, Gateshead is preparing an action plan for the Metro Green, which neighbours the north east’s biggest out of town shopping mall at the Metrocentre.

She said that the scheme , which is being taken forward by Metrocentre’s owner Intu, is to build 750 houses on what she described as ‘one of the largest brownfield sites in the region’.

She said that much of this expansion could be carried out by bringing old lines back into use and making better use of the region’s existing rail capacity.

Massarella said: “In the north east, we have a patchwork of redundant rail lines or freight rail lines that are underutilised.”

As an example, she said that the reintroduction of a redundant curve could connect Newcastle airport to the east coast main line.

Others possible enhancements to the network include an extension to the Cobalt business park which could help spur a large area available for development.

Massarella said an extension of the Metro line to the Metrocentre along the Tyne could stimulate development areas along the river and said there was potential to extend the network down to the Tees Valley and to create a park and ride on the A1.

David Grant, commercial director for Peel Holdings, told the event that the company was in talks with the government about designating its Durham Tees Valley Airport an aerospace tech cluster, like r

He said that while the airport was currently loss making, Logan Air had recently announced new routes from Durham Tees Valley and Peel had consent for around 4m sq ft of space that was being targeted at airport and aerospace related business.

Grant also said that while Peel had recently secured consent for 350 new homes on the airport, the company did ‘not want’ to redevelop it for housing, adding that the company had given a legal guarantee that all capital receipts from the sale of residential land will be recycled back into the airport business.

Ian Ramage, assistant director (Projects & Infrastructure) at Durham University, outlined its three phase estate masterplan. The first of these, which include a new centre for teaching and learning and two new colleges, would be delivered by the summer of 2019, he said.

Ramagsaid that the second phase of the masterplans, which incorporates a new business school and arts & humanities buildings, was due to be completed between 2020 and 2023.

The masterplan is designed to bring 85% of Durham’s estate to a high standard over the next decade.