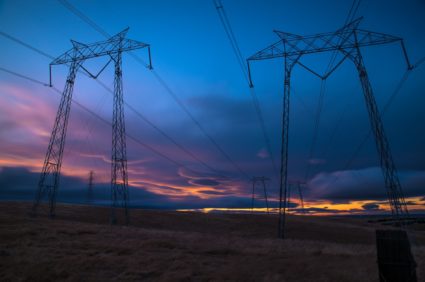 Ontario Teachers’ Pension Plan Board (‘Ontario Teachers’) has reached an agreement with Scotland-based energy provider SSE plc (‘SSE’) to acquire a 25% minority stake in its electricity transmission network business, SSEN Transmission, to provide clean, affordable renewable energy to millions of homes and businesses across the UK.

SSEN Transmission, which operates under its licenced entity, Scottish Hydro Electric Transmission plc, transports electricity generated from renewable resources – including onshore and offshore wind and hydro – from the north of Scotland across more than a quarter of the UK land mass. The investment by Ontario Teachers’ will help support the UK Government’s Net Zero 2050 targets, including the delivery of 50GW of offshore wind capacity by 2030.

Charles Thomazi, Senior Managing Director, Head of EMEA Infrastructure & Natural Resources, from Ontario Teachers’ said: “SSEN Transmission is one of Europe’s fastest growing transmission networks. Its network stretches across some of the most challenging terrain in Scotland – from the North Sea and across the Highlands – to deliver safe, reliable, renewable energy to demand centres across the UK.

We’re delighted to partner again with SSE and are committed to supporting the growth of its network and the vital role it plays in the UK’s green energy revolution.”

Rob McDonald, Managing Director of SSEN Transmission, said: “With the north of Scotland home to the UK’s greatest resources of renewable electricity we have a critical role to play in helping deliver the UK and Scottish Governments net zero commitments.  Our investments will also be key to securing the UK’s future energy independence through enabling the deployment of homegrown, affordable, low carbon power.

“With significant growth forecast in transmission, bringing in Ontario Teachers’ as a minority stake partner will help fund our ambitious investment plans as we continue to deliver a network for net zero emissions across the north of Scotland.”