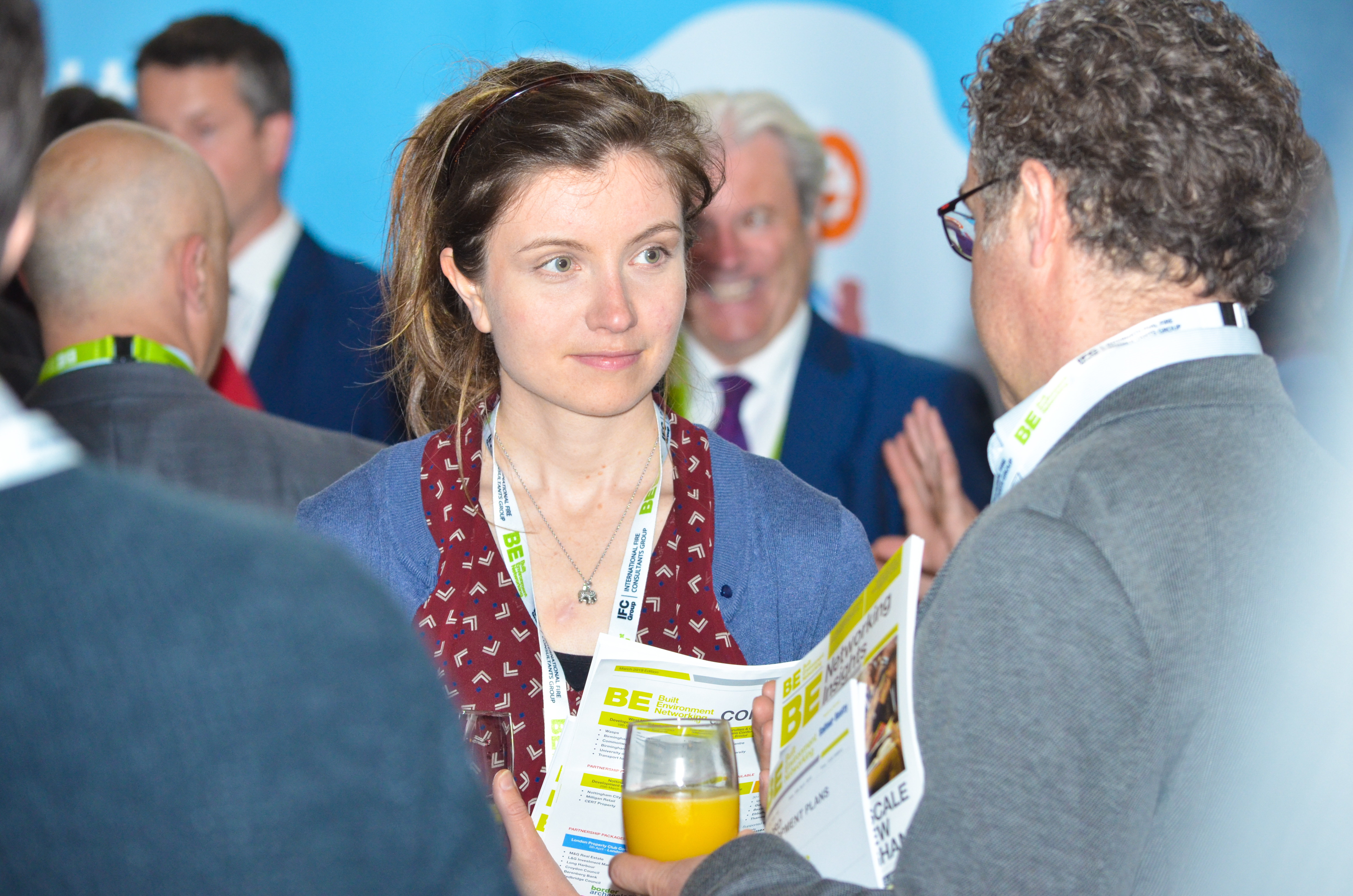 “Oxford is not just competing with the likes of Oxford and Cambridge, but also competing on a global level with cities such as Boston and San Francisco- China and also places in Europe.” – Jennifer Waterhouse, Associate at Legal & General’s Future Cities laid out the stakes for the city, which she described as a “global brand.”

Legal & General are in a massive £4bn 10-year partnership with Oxford University to deliver a number of projects to expand the residential and commercial space to enable the university’s continued expansion.

Waterhouse explained how Oxford has had a difficult time expanding, she said, “The problem is far more acute in a city like oxford due to the relatively confined space and expansion opportunity.”

The partnership is building approximately 2000 homes for staff and students, new science and innovation districts and new faculty buildings for the university. 7 sites have been identified, of which, 3 are priority sites for the next 12 months. The colleges at the university are also investing £1bn in their estates development over the next 10 years,

The collaboration is going to utilise the estate upgrade as a chance to improve the sustainability of the university, Waterhouse explained: “The university has adopted passivhaus standards, and this is something we are looking at our scheme.” The university has a wide arrange of heritage buildings however, and Waterhouse admitted “Orientation with passivhaus will not work for every scheme.”

There is a massive expansion of infrastructure planned to support growth in the Oxfordshire region, off the back of the Oxford Infrastructure Strategy (OxIS) report from 2017, Mitchell explained:“ This is the basis we have used for discussion and negotiation with the government that have ended up with £600m in funding.

This increase in infrastructure is in part to support the “100,000 houses that is included in draft local plans of the county area” according to Mitchell.

Oxford railway station is set for major works if funding is approved, Mitchell described the “The plans for the £150m development of capacity at the station is going to the treasury with a decision later in the year,”

Reducing carbon emissions are core to Oxford’s plans, Mitchell described the essential nature of decarbonising buildings he cited the fact that: “81% of C02 emissions in Oxford are from buildings.” The cities expansion is also seen as an opportunity to reduce this percentage, he said: “In the city 15 years from now new builds will represent 15% of the housing stock so standards related to new build are a huge issue for us.”

Mitchell told delegates how the city was committed to delivering inclusive growth within their plan “In our different time and a different place you might have said some of those social issues were less pressing and you could have a narrower agenda, but I think here and now that just can’t be the case.”

One of the firms who are developing houses in Oxfordshire are SSassy Property, managing director Ian Pritchett described their plans to : “Deliver 500 houses, that we are describing as climate positive, everything we’ve done up to this point has to be minimise climate impact”

SSassy Property are planning to use their exemplar model to influence other developments, Pritchett explained: “Our mission is to build enough low and zero carbon houses that the mainstream can no longer ignore this.”

SSassy Properties are also incorporating timber and hemp into their new schemes, which are all being delivered to passivhaus standards.

Oxford faces obstacles in retaining its international competitiveness, the emergence of these large development plans in a relatively development adverse area shows that there is a proactive response being undertaken.