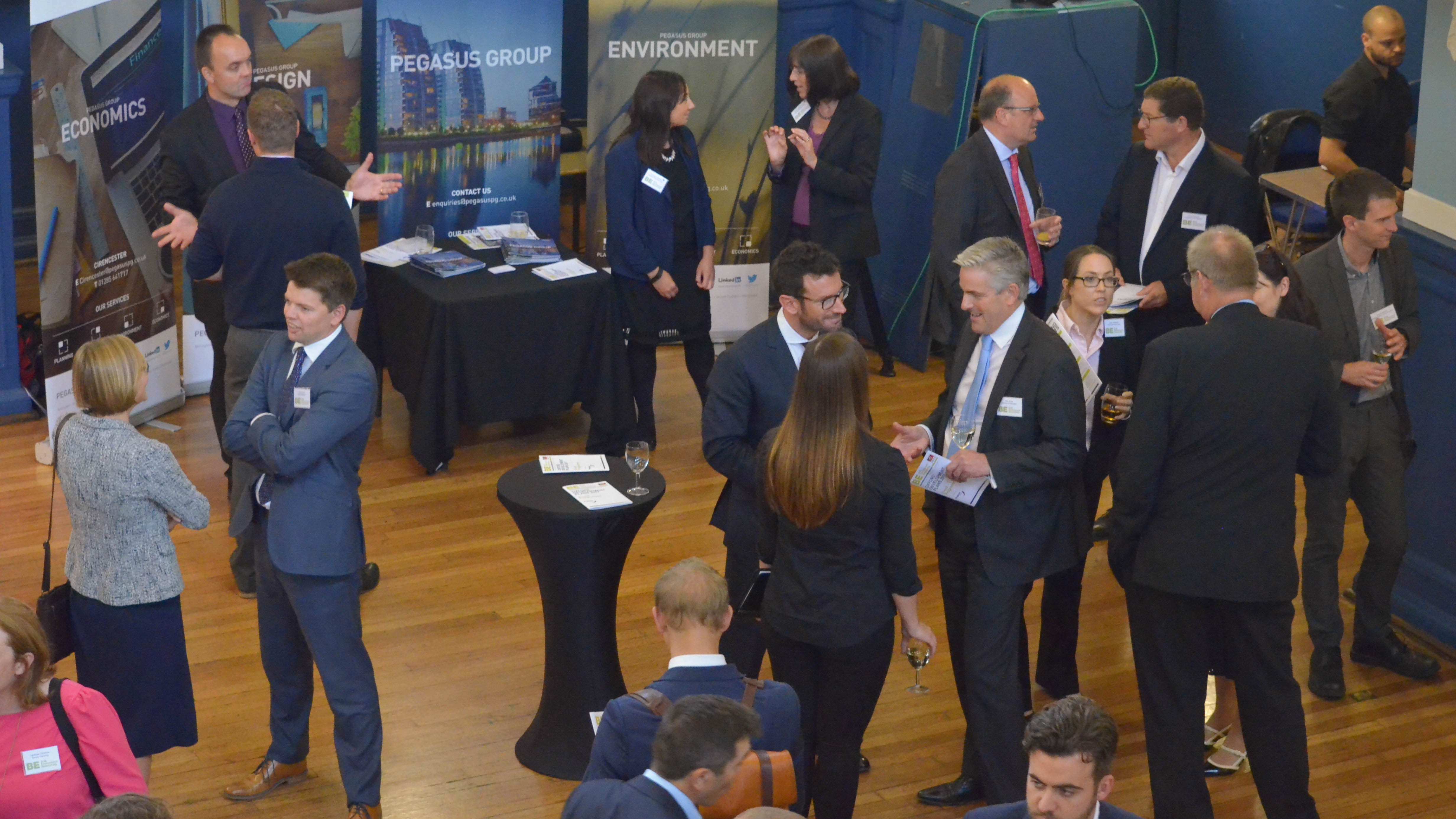 Oxfordshire requires approximately £8.4bn worth of infrastructure investment by 2040, a Built Environment Networking event has heard.

She said the study had shown that the county’s transport funding requirements ‘far outweigh’ those for other type of infrastructure.

Halliwell also told the event the county was continuing to plan using existing projections that it will need 100,000 new homes and 85,000 extra jobs over this period despite the government’s announcement last month that it is changing the methodology for calculating needs for new homes.

And she said that green belts can ‘stifle opportunities’. “I understand the value of green spaces however green belt isn’t necessarily high environmental value or particularly accessible to individuals.”

The event also heard that the Milton Park office development in Abingdon has scope for a further 1m sq ft of floorspace under the terms of local development order (LDO) covering the site.

Philip Campbell, commercial director of MEPC, said the developer had already developed 500,000 sq ft of floorspace at Milton Park since the LDO had been secured in 2012.

The order, which states that MEPC only has to provide 10 days notice to local planners in order to secure consent for a development, allowed for another 1m sq ft of floorspace on top of the 3m sq ft already built out.

Campbell said that the latest development on the park, a 53,000 sq ft: office building, had been pre-let to life science company Immunocore for immunotherapy.

And he said MEPC had received interest in the park’s next phase, 110,000 sq ft of office space in three buildings, which is due to be complete by February next year.  He said that the company had a commitment on one building and ‘good interest’ in another.

Tom Edgerley, development director of U+I, said that the masterplan for the expansion of Didcot’s Harwell campus included proposals for more than 1,000 new homes.

U&I is developing the next phase of the 710 acre site, which boasts a half km long synchrotron particle accelerator, in a joint venture with the Science and Technology Facilities Council and the UK Atomic Energy Agency.

He said that 80% of ‘The Quad’, a 30,000 sq ft speculative development including laboratory and office space, is either pre-let or under offer at rents of more than £30 per sq ft.

And he said that said that two thirds of the 65,000 sq ft speculatively developed Zephyr Building, which houses laboratory, office and engineering space, had also been pre-let.

He said one of the trust’s priorities was to turn its surface car parks, which form the biggest chunk of its real estate portfolio, into multi-storey facilities that could house other uses.

“If we can rationalise the size of the car parks, we can start to move forward,” Knight said.

He said that the trust’s other property priorities included more key worker housing for the hospitals staff and measures to upgrade its clinical facilities, such as the emergency department resuscitation suite and intensive care unit and theatre.

And he said that the trust was looking at consolidating clinical services at the city’s John Radcliffe teaching hospital.