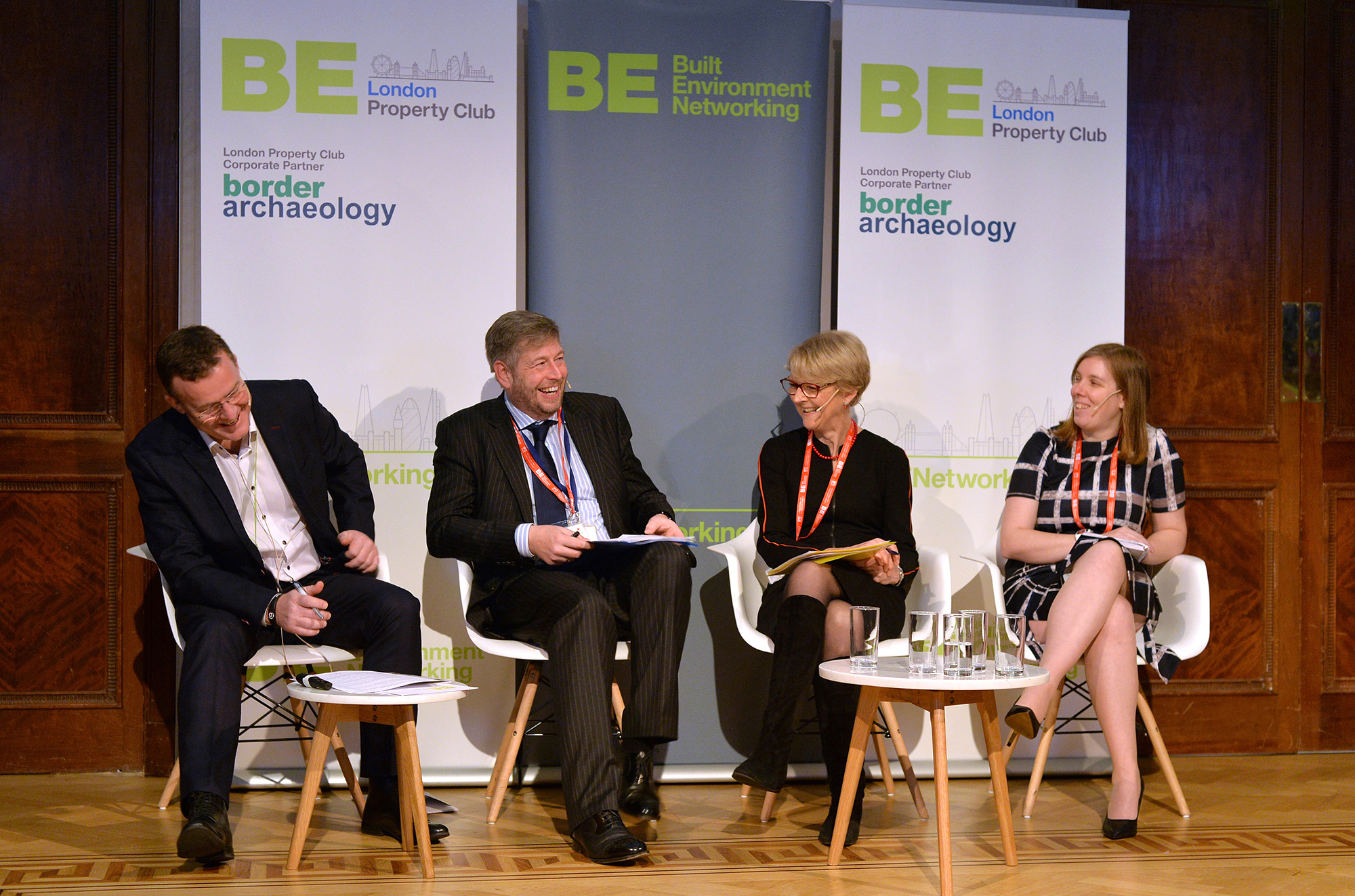 Whitehall is still keen to pursue partnerships with the property industry despite the ‘unravelling’ of the HMRC’s STEPS property private finance initiative deal, the Chair of the Government Property Unit (GPU) has said.

Liz Peace told delegates at our London event that the STEPS deal struck nearly 20 years ago with property company Mapeley, and now effectively ‘unravelling’, had not proved the ‘happiest’ deal.

But the Government remains keen to examine ‘suitable’ partnership deals, she said: “We are looking at where there might be private sector partners who can help us in the future.”

Any deals would have to be genuine partnerships though, Peace said: “It has to work for both sides not just one.”

She said that some of the GPU’s new ‘hubs’, which supply flexible offices for all government departments as well as travelling officials looking for drop-in space, had been secured through close relationships with developers attracted by the strong covenants offered by the state.

The former British Property Federation Chief Executive said that as it exits the STEPS deal, the HMRC has become the chief occupant of the hubs programme’s first phase, which include locations in Canary Wharf and Victoria Street. The GPU has embarked on the second phase of the hubs programme.

She also said that while progress had been made over the past decade on rationalising its London property portfolio, there is room for more.

“We had 180 buildings in 2010 and are down to 61 already. We now have ambitious plans to get that down to 20 efficient buildings in the Whitehall area,” she said, adding that the unit’s goal is to save the taxpayer £6.3bn over 20 years, £2.5bn worth of which will be realised via the new hubs.

Peace said the GPU has already taken over the estates of the BEIS (business, energy and industrial strategy) Department and Cabinet Office, whilst it has plans to take over the Defra property portfolio and much of the Ministry of Justice estate, which runs a number of other departments.

As well as saving money for the public purse, concentrating services in hub buildings could struggling town centres by increasing high street footfall, Peace said: “This could be great catalyst for town centre and high street regeneration. If you put these services where people can reach them rather than stick them on the edge of the town, you can take up some under-used space in town centres.”

Service users must often visit different buildings scattered across a town, she said: “If you put them together, you encourage the same people to access more services.”

She also told delegates that the office is improving the Government property finder website, which she described as ‘not as good as it should be’. The website is being revamped in order to give the industry a better sight of property already on the market and likely to crop up.

James Payne, Chief Executive Officer for the office of the Hampshire Police and Crime Commissioner, told delegates that there are ‘lots and lots of opportunity to further rationalise’ the police estate: “You won’t find a police officer in there because they are out. These buildings are big, old and empty. Everyone is an opportunity to drive investment and regeneration, but we need to bring them together. The drive to come together for regional solutions and delivery is critical.”

He said that the National Police Estates Group is lobbying for changes to the regulations governing the community infrastructure levy and section 106, which tends to go primarily to local government rather than emergency services facilities.