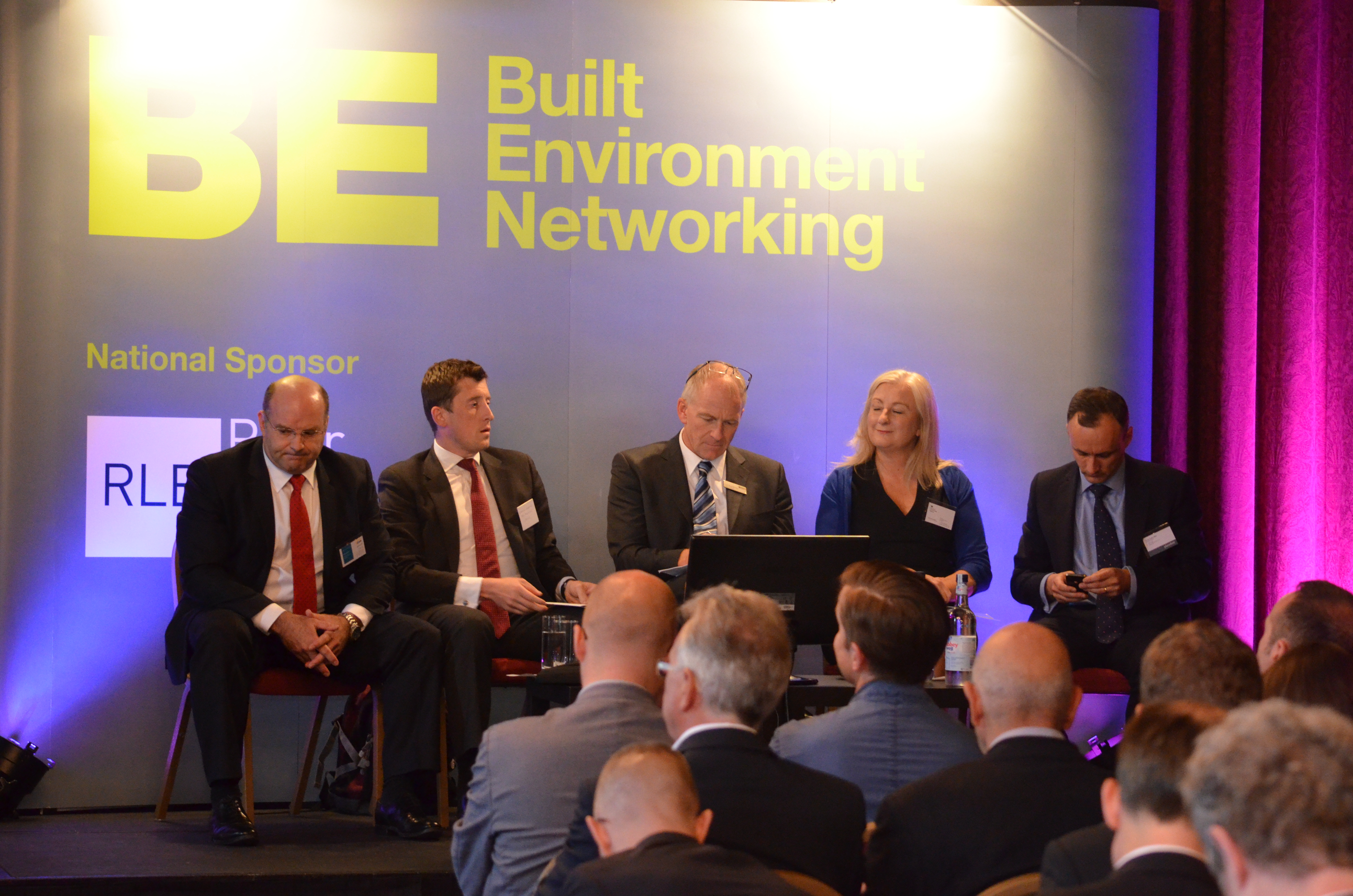 The UK’s private rented residential (PRS) sector is gathering pace, with £500m of additional funding pumped into the market every month, according to GVA Financial Consulting.

Andrew Screen, director and head of financial consulting at GVA, and four other PRS experts, shared their views on the PRS sector at a Built Environment Networking sector briefing on PRS, held at Manchester Town Hall.

More than £20bn has moved into the PRS sector to date, with funding split evenly between the private and public sectors, according to GVA.

Screen said institutional interest in financing PRS can be strengthened as there is still a “poor institutional market in this area”. He said: “What we need is oven ready schemes. There’s lots of money, what we don’t have is product.”

Dominic Martin, a chartered surveyor on the government’s PRS taskforce, noted that while homes starts have gone up in the last couple of years, starts on flats, which are more likely to be PRS, have “flat-lined”, helping to “create a shortfall of supply in PRS and a situation where demand is projected to outstrip supply.

Beardmore said the council is “very open” to PRS schemes and encouraged developers to engage with the authority early and demonstrate a commitment to placemaking.

The Greater Manchester Pension Fund has already funded five major housing schemes with a mix of PRS and private sales that are on site already, while the council last month struck a deal with Manchester City owner Abu Dhabi United Group to develop 6,000 homes to the east of the city, which will predominantly be PRS.

David Smith-Milne, managing director at PRS developer Placefirst, said the firm is aiming to capitalise on growth potential in “PRS product pitched at low income working families” in the north of England.

Placefirst plans to build 1,000 units with a gross development value of £100m over the next few years, and is already on site with £25m schemes, with a target of a further £25m on site within 12 months.

“It is a growing demographic, caught in the gap between traditional social housing and full home ownership.

“Competition in this area of the market is fledgling so there’s an opportunity for early mover advantage.”

Makeup of the market

The PRS sector has grown rapidly over the past three decades, with four million PRS houses in England today, up from just two million in the early eighties.

Clients range from investors and traditional housebuilders, to local authorities, several of whom have started developing PRS homes through special delivery vehicles in a bid to help balance their books.

Over half of PRS landlords are small property owners, with a handful of properties or less.

For institutional investors, lot sizes are typically worth between £20m and £50m and cover between 10 to 200 units.

The government is investing billions of pounds to help stimulate the PRS sector, through the Homes and Communities’ Agency’s (HCA) £2bn build-to-rent scheme, a £10bn guarantee scheme and the formation of a PRS taskforce to help facilitate deals.

Deborah McLaughlin, executive director at HCA, urged developers and investors to take advantage of the organisation’s available sources of PRS funding, which altogether could fund construction of 10,000 homes.

McLaughlin said: “Don’t worry about the funding type, talk to us about the product.”

The PRS taskforce is assessing the role offsite construction could play in the government’s housebuilding pus, in terms of “better speed and quality of output”, according to Martin.

Martin warned Labour not to “legislate for everyone” in its planned crackdown on short property lets, citing a survey showing younger people wanted short lets.