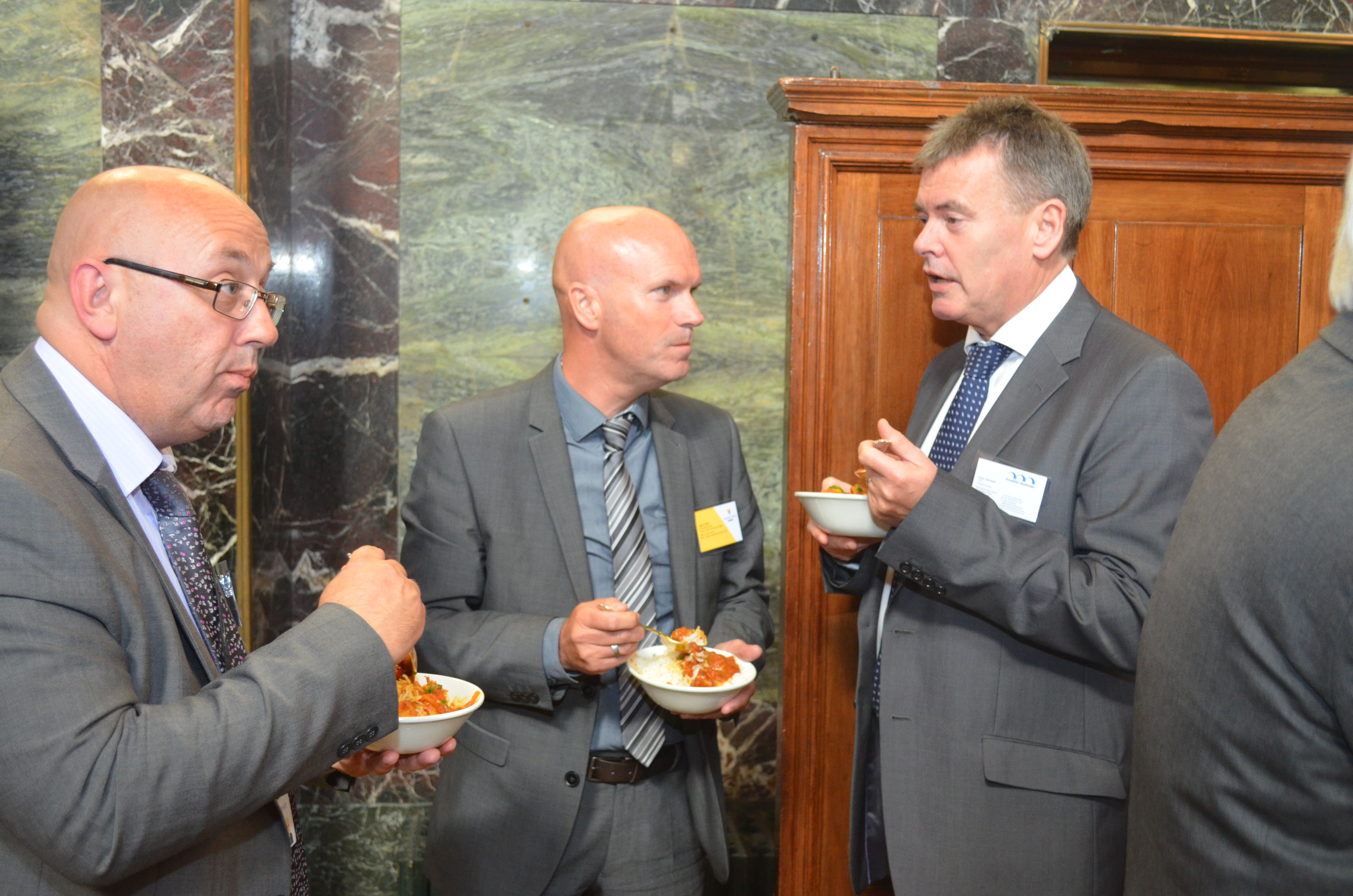 Nalin Seneviratne, SCC’s director of capital and major projects, told a Built Environment Networking event on ‘Sheffield General Development Plans 2014’, held at the city’s Culters’ Hall, that work on the new retail quarter (NRQ) could begin as early as next Spring, with completion scheduled for 2019.

The 700,000 sq ft retail quarter has been stalled since the 2008 downturn and the scheme’s last development partner Hammerson exited in summer 2013.

Seneviratne said SCC plans to begin the procurement process for NRQ investors and developers at the “back end of this summer” with a view to starting enabling works next Spring and full works next Summer.

He said SCC hopes to “take advantage of the momentum building” in the retail sector, but said the council was “building in flexibility” due to the sector’s volatility.

SCC will present plans to buy up the £55m of property needed to make way for the scheme to its cabinet for approval imminently.

The scheme is backed by an agreement with central government for £50-60m of TIF funds.

Seneviratne pledged SCC will intervene in other Sheffield schemes with investment or funding guarantees – through avenues such as TIF – to kickstart developments.

He said: “It’s about the council taking a lead and also more importantly taking a risk to work with the private sector in innovative ways to bring forward development.

“SCC will commit resources [to do that]. As the market recovers we’re conscious we need to increase the pace of city centre development.”

Here the four organisations discuss their development strategies in detail –

SCC is England’s third largest unitary authority and has a diverse estate from which services are delivered to 550,000 citizens. The council has a £430m development pipeline for the next four years. Seneviratne said that with “key additional projects” factored in, including the city’s planned £300m NRQ scheme, this could “hit the £1bn mark” over the next five years.

Seneviratne said the council is willing to intervene to kickstart schemes and gave the example of 3 St Paul’s, an office block in the city centre by developer CTP St James that is being constructed speculatively thanks to a guarantee from the council that it will buy it, backed by TIF funds, if a private buyer cannot be found on completion.

Much of the university’s estates strategy is being driven by “exceptional growth” in student numbers for the STEM subjects – science, technology, engineering and mathematics. Keith Lilley, director of estates and facilities management at the University of Sheffield, noted students in these subjects typically need access to more facilities than arts or humanities students, driving demand for further capital projects. The university is looking at opportunities to co-locate with private sector manufacturing firms at its AMRC site.

Harworth Estates is a property firm originally formed to take over the land and property assets of UK Coal and became independent in 2012. It owns approximately 30,000 acres across 220 sites, almost all of which are redundant coal mining sites (although a small number are operational), mainly in the North and Midlands. Harworth Estates has redeveloped a number of these sites into housing, commercial or industrial developments, or has plans to do so in the future. Harworth Estates is 40-strong and headquartered at one of its own developments, the Advanced Manufacturing Park (AMP) to the north-east of Sheffield. In the Sheffield city region it has 39 sites, averaging at about 100 acres each, and over £100m of property assets. Around 900 people are employed at Harworth sites in the region, either at industrial or commercial business parks, or at its two operating coal mine methane power stations.

As former coal mining facilities, Harworth’s sites are blessed with strong road, rail freight and power grid connections. “It’s a strong infrastructure base with which to go forward,” Carruth said. Harworth is “beginning to look at expanding its landholding as confidence returns to the market”, Carruth added.

Henry Boot Developments is a national developer based in Sheffield. One of its major schemes in the Sheffield city region is the 300 acre Markham Vale business park scheme south of the city at junction 29A of the M1. The Markham Vale scheme is a joint venture between Henry Boot and Derbyshire County Council (DCC). It is an enterprise zone.

Vivienne Clements, director at Henry Boot Developments, believes Markham Vale will be fully developed out “over the next two to three years”. Across the UK Henry Boot is targeting forming more joint ventures with public sector clients to enable schemes to come forward when public finances are tight.