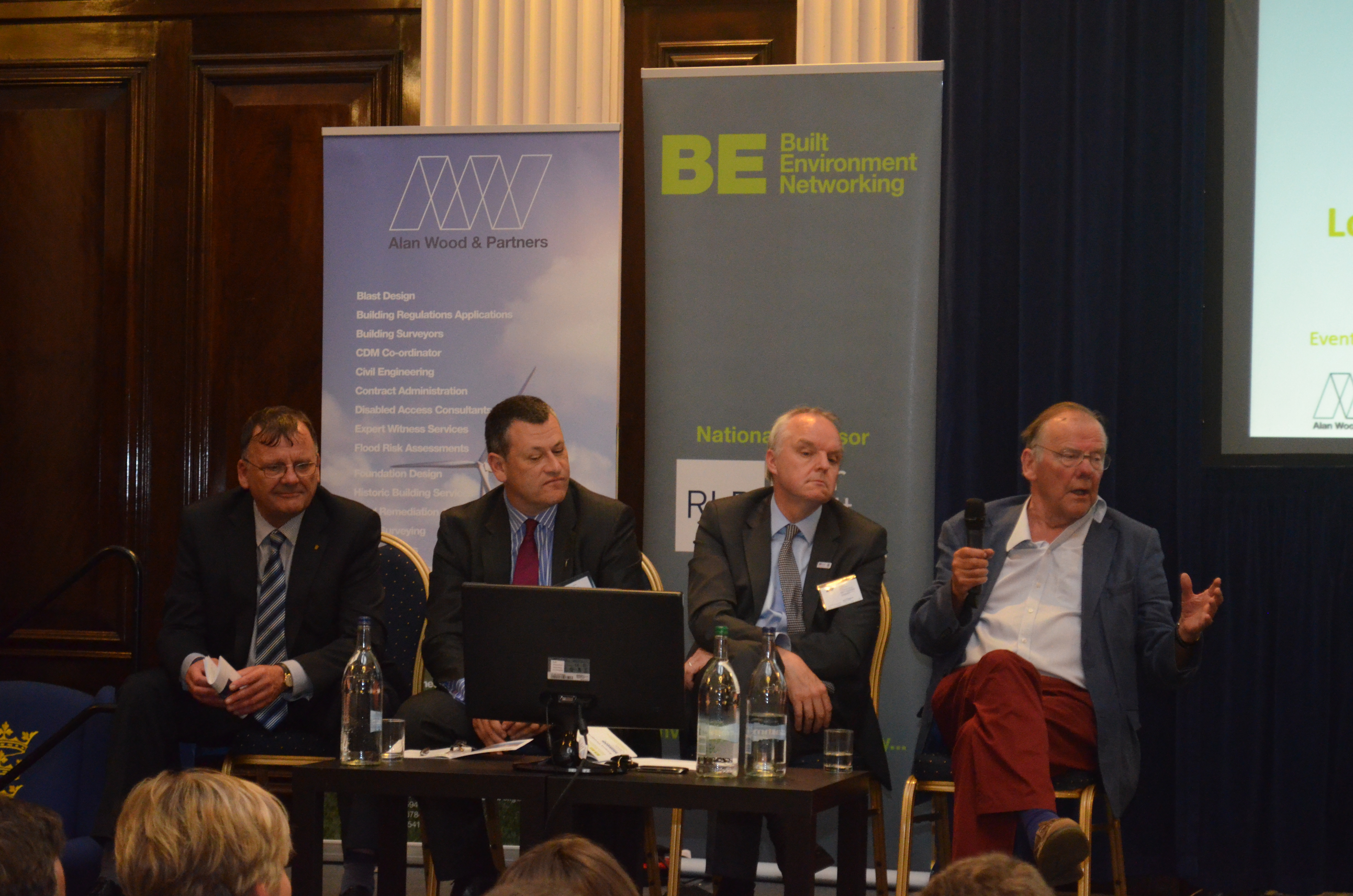 Growth prospects for the Humber Estuary economy are at their best for half a century, Lord Haskins of Skidby, chairman of the Humber Local Enterprise Partnership (LEP), has said.

Lord Haskins praised Associated British Ports (ABP) and Siemens for striking a deal in March to invest £160m in the region to develop ‘Green Port Hull’, a specialist manufacturing and shipping facility for wind turbines.

The deal will cement the region’s position as a key UK hub for the energy industries, dubbed the ‘Energy Estuary’, Lord Haskins said.

The wind power industry has started to take off in the region, with energy giants Siemens, Centrica, E.On, DONG and RES all developing wind power operations in the Humber Estuary.

Four fifths of the UK’s planned offshore wind turbine schemes are off the east coast of the country, for which Hull is well-placed.

A quarter of the nation’s electricity is already produced within 20 miles of Hull, 35% of UK gas is shipped in through the estuary, while 25% of its oil, petrol and diesel is processed in the Humber region.

Lord Haskins said the national government is “finally realising” the Humber Estuary’s importance: “It’s a very strategic part of the UK and we’re getting some recognition of that from government.”

Recent UK government interventions in the Humber region include releasing Growth Fund funding for flood protection and finalising an agreement to electrify the railway from Selby to Hull.

At Green Port Hull, the Humber LEP is working with Siemens, ABP and local government agencies to streamline the dialogue between the developers and statutory agencies.

They are trialling a “single conversation” approach, where a single representative for six statutory agencies (including Natural England, the Environment Agency and the Highways Agencies) negotiates directly with the developers.

Haskins said: “This removes the nightmare of moving from one agency to another to another. The government is watching the pilot very closely and I hope this model will spread across the country.”

The Humber LEP will complete a spatial plan for the Humber Estuary earmarking areas for development “within the next few months”, Lord Haskins said.

Associated British Ports (ABP) owns and operates 21 ports in England, Scotland, and Wales, handling 120 million tonnes of cargo. ABP is a private company owned by infrastructure funds. In the Humber Estuary it owns and operates four ports, the largest of which is at Immingham, with the others in Hull, Grimsby and Goole. These ports handled 66.4 million tonnes of cargo in 2013. Over the past 15 years ABP has invested £300m in infrastructure in the Hull Estuary, and plans to up its investment dramatically over the next five years, with a £550m development pipeline.

“The Humber is strategically positioned to be the centre of UK offshore wind revolution,” John Fitzgerald, director of ABP, said. The Paull supply chain development site is designed to be a base for suppliers of Siemens’ Green Port wind turbine operations. It will be anchored by Siemens itself, but ABP also hopes to attract other wind turbine specialist suppliers, particularly in tower building, foundations and cable laying. ABP also has a long-standing relationship with Drax, and is converting a coal terminal at Hull into the world’s largest specialist terminal for biomass, ahead of Drax’s planned conversion from a coal to a biomass plant.

Siemens is a giant German-owned firm, with divisions working in many areas including energy, engineering, healthcare and consumer electronics. It has committed investment in wind power at Green Port Hull after the government confirmed energy strike prices. The Green Port Hull scheme will create 1,000 jobs and the first phase will be operational by mid-2016. The investment in Hull includes four major elements, described below.

“Hull is pretty much the centre of gravity for the wind industry in the UK,” Ray Thompson, head of business development at Siemens said. Siemens’ four key criteria for selecting suppliers are environment, health and safety; competence; delivery and value for money.