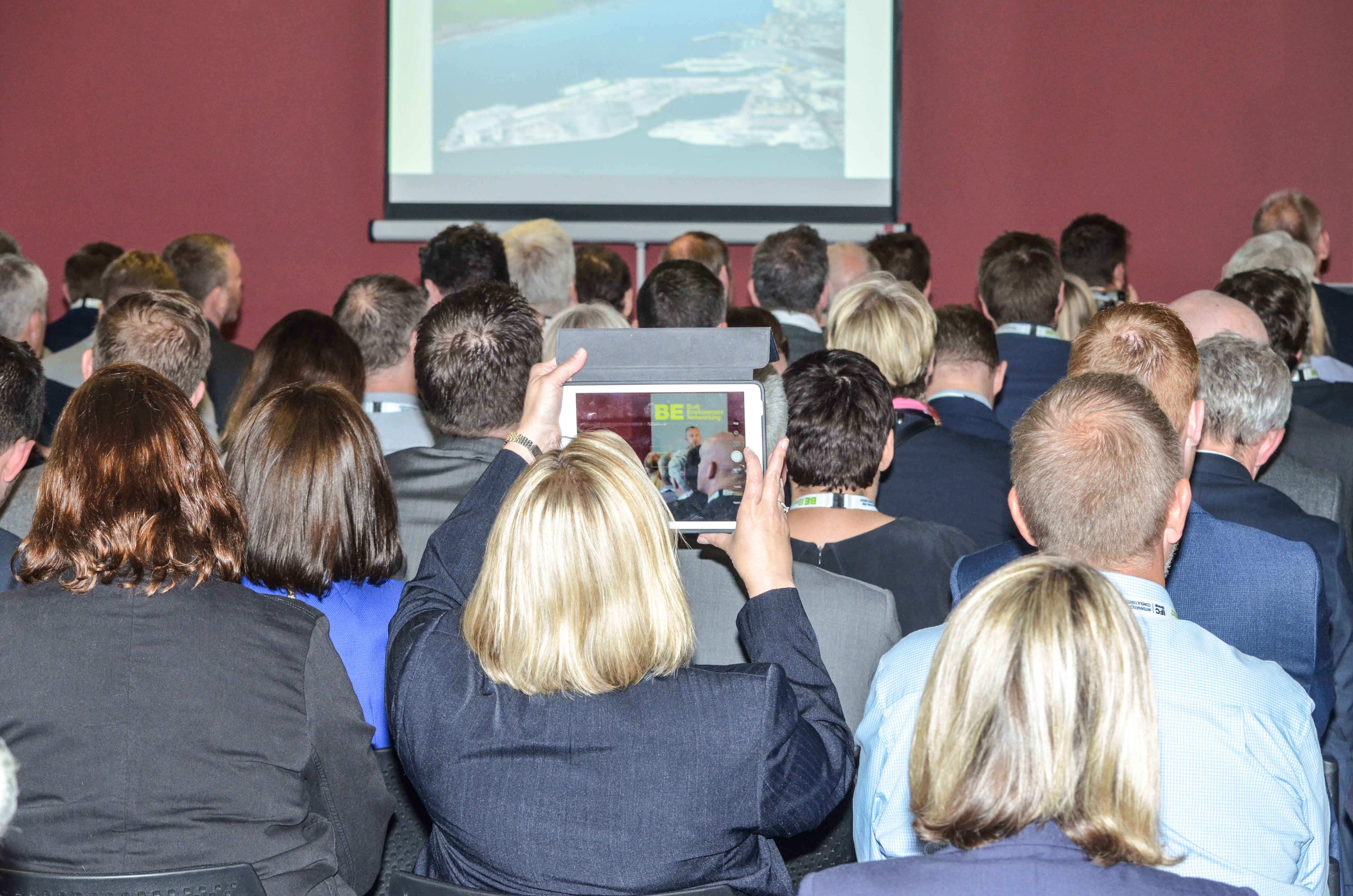 Uncertainty in the UK’s property market, especially in retail, has also led to developer Whitehill and Bordon (W&B) to rethink some of its own development plans, including the make-up of the town centre element of its vast Prince Philip Park scheme.

Speaking at our Southampton Development Plans event Chris Knott, Director at W&B Regeneration Company, which was formed as a joint venture between Dorchester Regeneration and housebuilder Taylor Wimpey, said: “With a fair wind we hope to get phase one of the town centre underway early next year. The town centre has had to go through various evolutions. Initially we had plans to promote a vista type approach, we have now completely scrapped that on the basis of the retail market dying, certainly in its conventional sense.”

“The town centre will have a significant retail element but it will [now] be predominantly leisure so we had to flip it on its axis and it has been quite a challenging process.”

Prince Phillip Park will be built on the site of the former Bordon Garrison in East Hampshire will see W&B work in conjunction with the Defence Infrastructure Organisation to masterplan and build on 440 developable acres which would include 700,000 sq ft of retail and leisure space. The project currently has consent for 2,500 homes.

Mr Knott added that the regeneration company chose to take the provision of high speed internet in-house for the new development after reviewing what options it had with broadband providers.

He said: “It has always struck me as off that utility companies ask developers to pay for their assets and then pocket the revenues. We felt it wasn’t right.

“This was already going through our mind when we had the interview with the supplier, who were offering a copper based option when we were looking for full fibre to the home and they couldn’t do anything for a year. So we formed a joint venture with a local provider. The essence of the JV is that we share in the delivery of the asset.”

Mr Knott explained that the company has a plan to exit the broadband space within a five-year period, and share any proceeds. He added that the plan had some added impact on the development.

“We have controlled the delivery of the infrastructure [broadband], we see us as a fairly significant player in the broadband market. The nice thing is that when people move into their homes the fibre is ready.”

Southampton City Council is also considering its development options and how it can best regenerate its 55-hectare Mayflower Quarter close to the city’s waterfront.

The location is also home to the current derelict Toys R Us store which closed when the company fell into administration in 2018.

Mike Harris, Deputy Chief Executive at Southampton City Council said: “Wherever I go people ask me what’s happening with Toys R Us. So it is set in the context of a much bigger opportunity.

“We are fortunate to be the freeholder of that estate albeit with a number of long leases with investment partners who have shown significant interest in changing and developing their interests in the next 10 or 20 years.

“It’s a once in a lifetime opportunity, it won’t take ten years to come forward [with new plans]  We are working with FI Asset management [ the current leaseholders of the Toys R Us store] to bring forward a multi-use scheme which will include offices.

“Why the Mayflower Quarter is an interesting perspective on Southampton, it is reclaimed land, it is bringing land back from the sea, it has fantastic heritage. It is where the mayflower sailed to go and found modern America. It is also the future of our city, it is a space which tells the past and the future very well.

Mr Harris also noted that the council was aware of its responsibility to regenerate further areas outside the core city centre of Southampton in the coming decade.

He added: “We expect to bring a hybrid application forward for Nelson Gate [development] I am particularly pleased with to see coming forward as it sees the benefit that we and the LEP made in the public realm coming forward.

“The one thing Chris Hammond, that the leader of the council has been clear on is that we have focussed on the city centre in the past, it’s important, it’s the economic engine but he wants to see those benefits of investment spread across the city

“How to spread the benefits beyond the city centre is a real challenge that the leader has set us.”