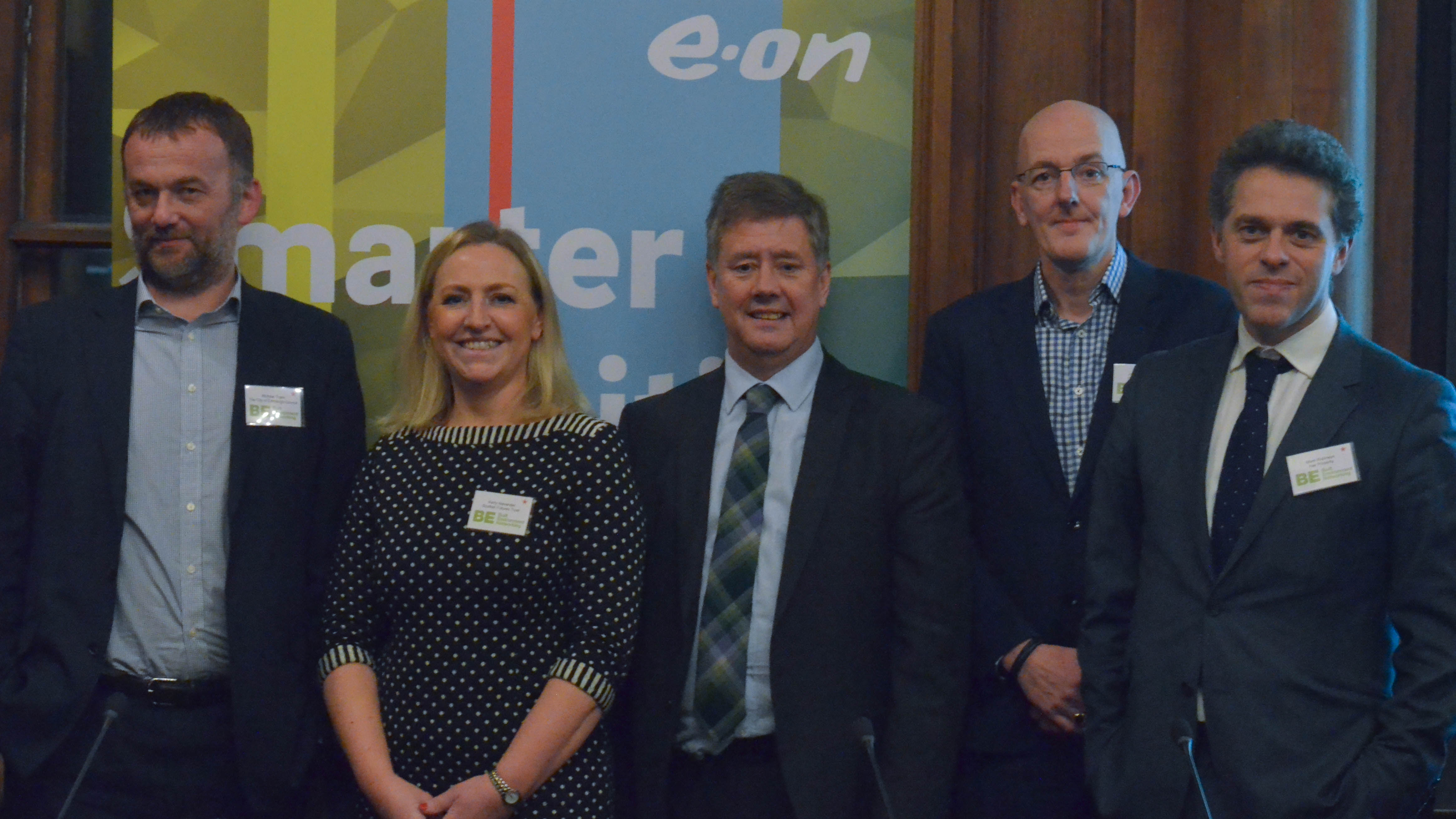 Michael Thain, head of place development at Edinburgh City Council, said in a presentation at BEN’s Edinburgh Development Plans conference that the authority’s emerging economic strategy would be focused on encouraging start-up and scale-up firms.

He said that the strategy would mark a break with the “endless reliance on the financial corporate sector where Edinburgh’s wealth has been generated in the past: ensuring that everyone shares in the benefits as we develop the economy, not just part of the community. We need to shape growth to benefit everyone. The core themes are how to build a growing economy that is a more resilient economy.”

Thain said this focus on inclusive growth was also reflected in the Scottish Nationalist Party-led administration’s pledge to deliver 20,000 affordable homes over next 10 years. He insisted that this new housing was deliverable, pointing to more than 100 sites that the council had identified with the capacity for 8,000 homes over the next three to five years. The council has also aimed to ensure that new housing would be better integrated the city’s public transport system than Edinburgh’s land use pattern currently is.

He said plans to extend the Edinburgh tram network to Newhaven, was part of a wider public transport plan for the city, although the cost over-runs and delays, which bedevilled the construction of the tram’s first phase, mean the council would not make a final decision on the new route until next year.

He said: “The issue of the tram’s deeply troubled history is recovering public confidence. The operation has been incredibly successful. It will happen but we will need the council to commit investment which will require building up public confidence to develop further.”

He added that the council wanted to see new housing follow the compact pattern of existing development in the city. Around three quarters of homes in Edinburgh are apartments and just under half of the city’s footprint is green space, he said. “The administration is very keen that it wants strategy to accelerate development of brownfield land and dense forms of housing & continue that tradition of quality space.”

Keith Brown, cabinet secretary for the economy in the Scottish government, told the event that Holyrood is introducing a new Planning Bill which is designed to create a ‘more flexible and responsive’ planning system.

“We need long term planning with a sharper focus on delivery,” he said. “The reputation of the system is vital to securing investment in our country.”

Mark Robinson, director of Kier Property, told the event that the company’s recent purchase of a site on Glasgow’s Great Western retail park for retail warehousing showed its confidence in Scotland’s property market.

He said there had ‘undoubtedly’ been ‘far more’ competition for development opportunities since June’s election.

“Sentiment north of the border is very positive which is why we have spent millions of pounds buying assets in Glasgow,”

“These prime markets are still incredibly competitive. The amount of foreign investment coming into Scotland is colossal: people like the established nature of cities like Edinburgh.”