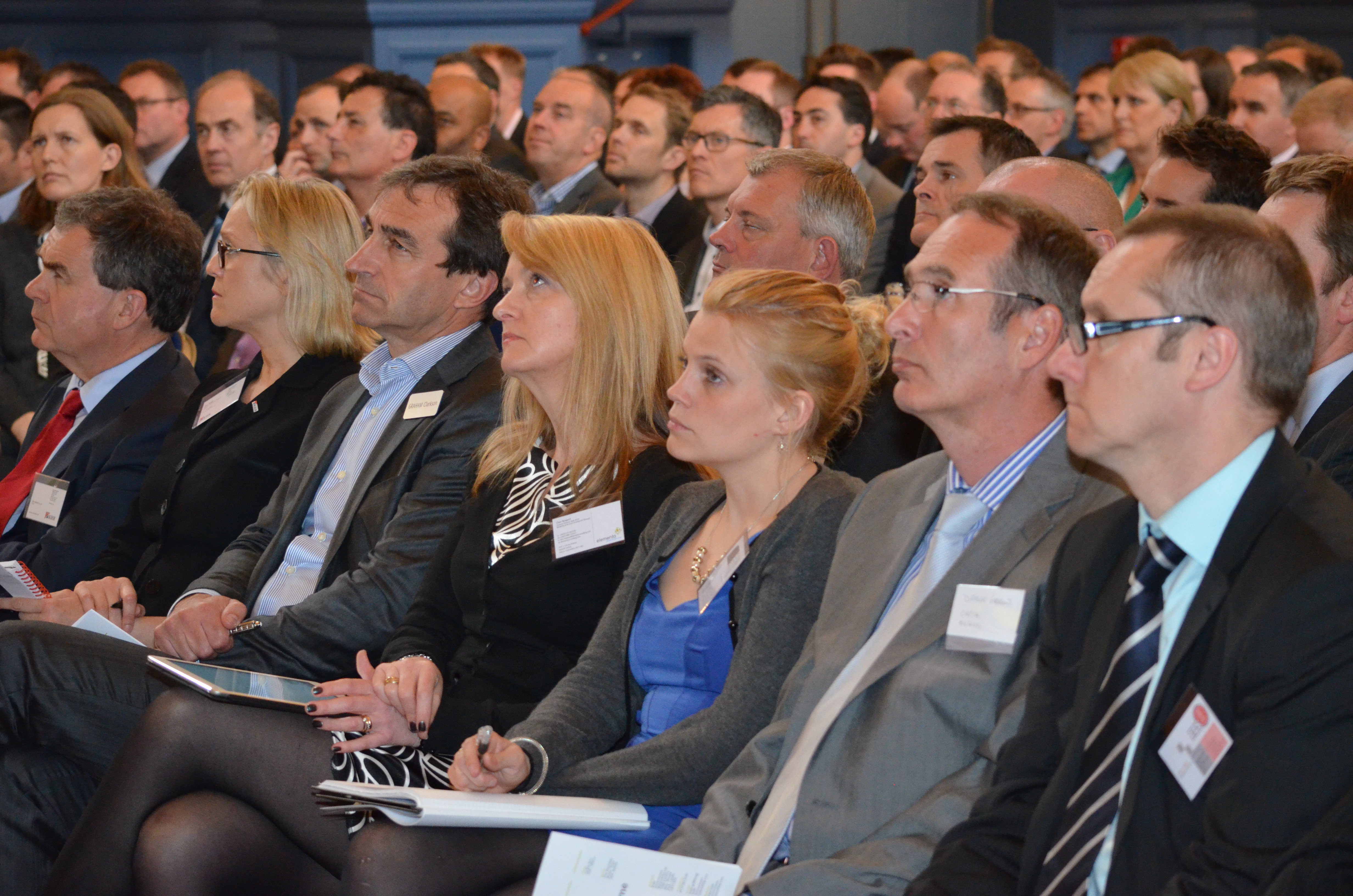 Universities are planning major development pushes to attract students in an increasingly competitive market, according to the University of Oxford, Oxford Brookes University and Buckinghamshire New University.

The universities were speaking about their development pipelines and strategies at the Built Environment Networking event on Thames Valley Universities Investment Plans 2014, held in Oxford Town Hall.

Estates professionals from each of the three universities agreed higher education institutions at all levels are upping their games to replace or renew tired university buildings.

Paul Goffin, director of estates at the University of Oxford, revealed the university expects to develop around £1.8bn of capital projects over the next decade.

He said the historic university’s priority is “investment in substandard teaching and research facilities” and while he said the institution is well-funded, there are still areas of neglect. “We have chemistry labs that look like they were developed in 1850,” Goffin said. “We do need to bring a lot of our facilities up to date.”

Sue Holmes, director of estates and facilities management at Oxford Brookes University and chair elect of the Association of University Directors of Estates (AUDE), said students now have “higher expectations” from universities as they pay higher tuition fees and typically come from modern new-build schools.

“Most of our students have been through Building Schools for the Future programmes or other initiatives in schools,” Holmes said. “They’ve had high quality teaching facilities since they were tots.”

Derek Godfrey, deputy vice chancellor of Buckinghamshire New University, said the university has ambitious redevelopment plans for its High Wycombe campus, but requires investment and construction partners to realise them.

Godfrey said the university used the proceeds of selling off other campuses to fund improvements to its estate over the last seven years, but acknowledged “we need to keep on going forward” to attract students and to “meet expectations that this pace of change will continue”.

The University of Oxford centrally manages a large swathe of the city of Oxford’s properties – both academic and commercial – although the university’s 38 colleges independently manage their own estates. The university’s estate has grown by 25% in the last ten years and covers 235 academic buildings and 150 commercially managed properties. The estate spans 528 years of construction since 1424. A quarter of its buildings are listed, with ten buildings grade I listed.

The university’s capital masterplan focuses on both physical and IT projects. The existence of a prioritised list of projects that has buy-in from across the university is a breakthrough, Goffin said. “The University of Oxford wasn’t very good at prioritising its capital spending in the past,” he added. “It tended to be who shouted loudest got the money”. The university has also recorded and ranked the condition and functional suitability of all its academic space for the first time, allowing it to prioritise future refurbishment and redevelopment work. The university is promoting flexibility and shared use of its buildings. It has also begun rigorously comparing it’s estate with an international peer group, including US institutions such as Harvard, Stanford and Yale.

The university places an emphasis on high quality and whole life costing. Oxford Brookes will prioritise “spending money wisely on student support space rather than back office space.” In terms of new-build residential projects it is considering moving from a halls model to a “town house model”.

This institution became a fully-fledged university seven years ago, but can trace its roots back around 100 years. It educates 9,000 students. It’s main High Wycombe campus has a ‘Gateway’ building at the front comprising learning and social spaces that was built and completed five years ago, but the rest of the campus is more dated.

The three key goals are to create a campus with a sense of community and identity that is sustainable, Godfrey said. The university also wants to “open up” the campus and to link it better with the rest of High Wycombe town centre.