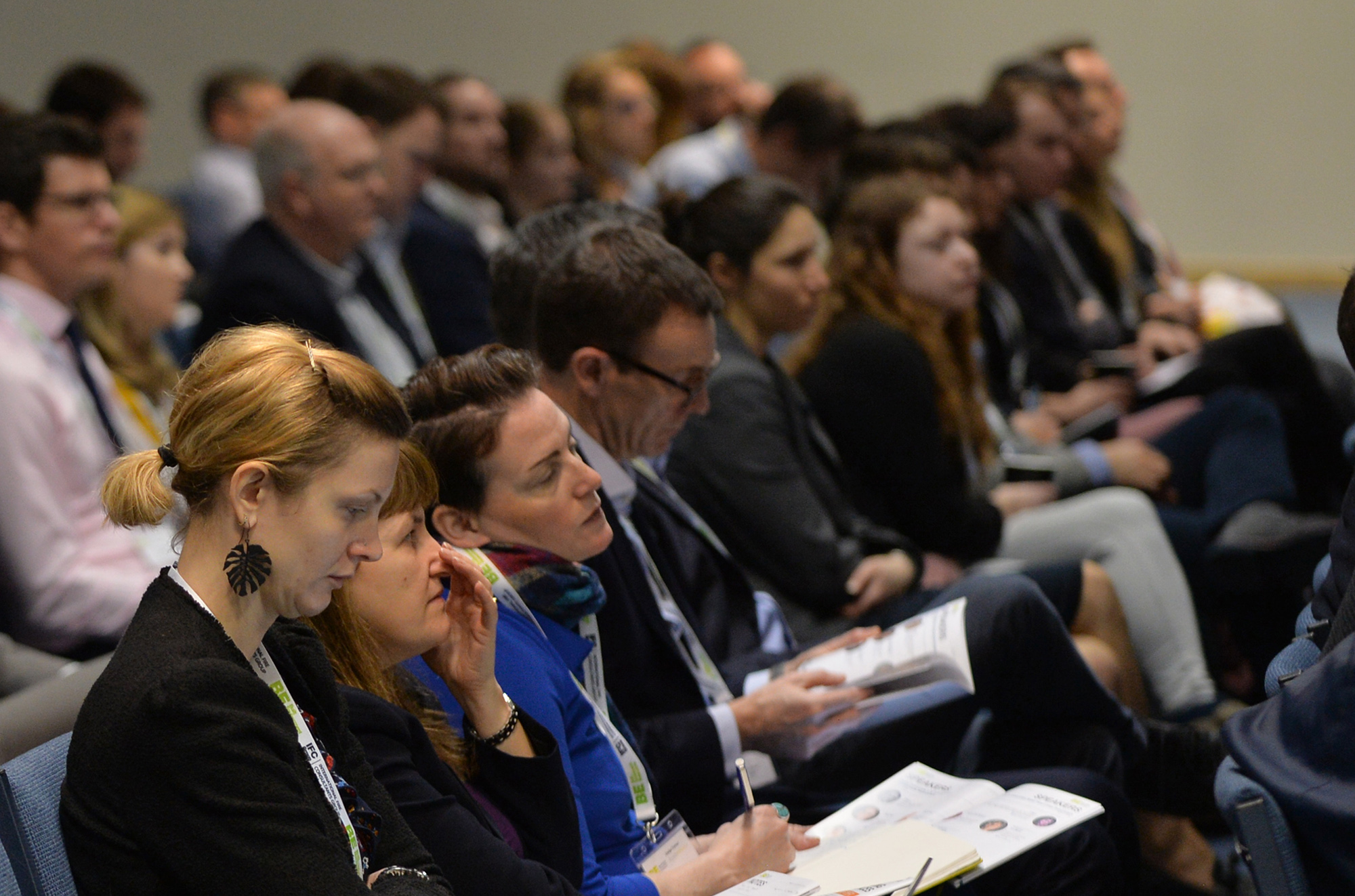 The importance of thinking about emerging technologies when planning development was the key message of the opening keynote presentation at our Smart Cities Development Conference.

Nicola Yates, Chief Executive Officer of the Future Cities Catapult – which examines the application of innovation to the built environment, said: “Planners have to imagine a future world. If they are just designing and approving development for what they know now, what they are designing for 50 years’ time won’t be fit for purpose. We need to think about the future now, not planning based on existing technology.”

And she said it is important to design in flexibility by considering what the future purpose of a building might be when it is no longer needed for what its original use. As examples of how buildings could change their uses, she pointing to an Olympic stadium in Japan which has been turned into an exhibition centre and New York, where former bunkers have been converted into urban farms.

Smart use of technology could avoid the need for new infrastructure investment, will Yates pointing as an example to work that the catapult had carried out in the Brazilian city of Bela Horizonte when it was called in to help solve problems of bus congestion: “People think that smart and using innovation is about building something new. They thought that they needed bus lanes and new buses because they had a real problem with congestion.”

But by interviewing bus passengers, the study identified that the main problem wasn’t lack of buses but the poor reliability of existing services, Yates said: “We discovered that it wasn’t about lack of capacity on the network but flow on the network.”

Instead of new infrastructure, new technological solutions were adopted, such as new smart phone apps, she said: “With technology that responds to people they didn’t need new physical infrastructure. If you think that the solution is a new lane on a motorway, that is predicated on everything being the same in 50 years’ time.”

Another example of how research into human behaviour can throw up counter-intuitive results was Glasgow’s decision not to turn down its street lights following the introduction of spending cuts, she said: “Instead of turning down street lights, they turned them up where people walk home and saved money because the crime rate plummeted.”

The former Chief Executive of Bristol and Hull City Councils said that her organisation’s projects include looking at whether the entire design process can be done entirely by machines with no human intervention.

She also said that the catapult is looking at how technology can be harnessed to help public involvement in the planning system: “There is a lot of technology to help people understand what development is going to look like: we’re working with companies to develop what a planning application looks like in real life.”