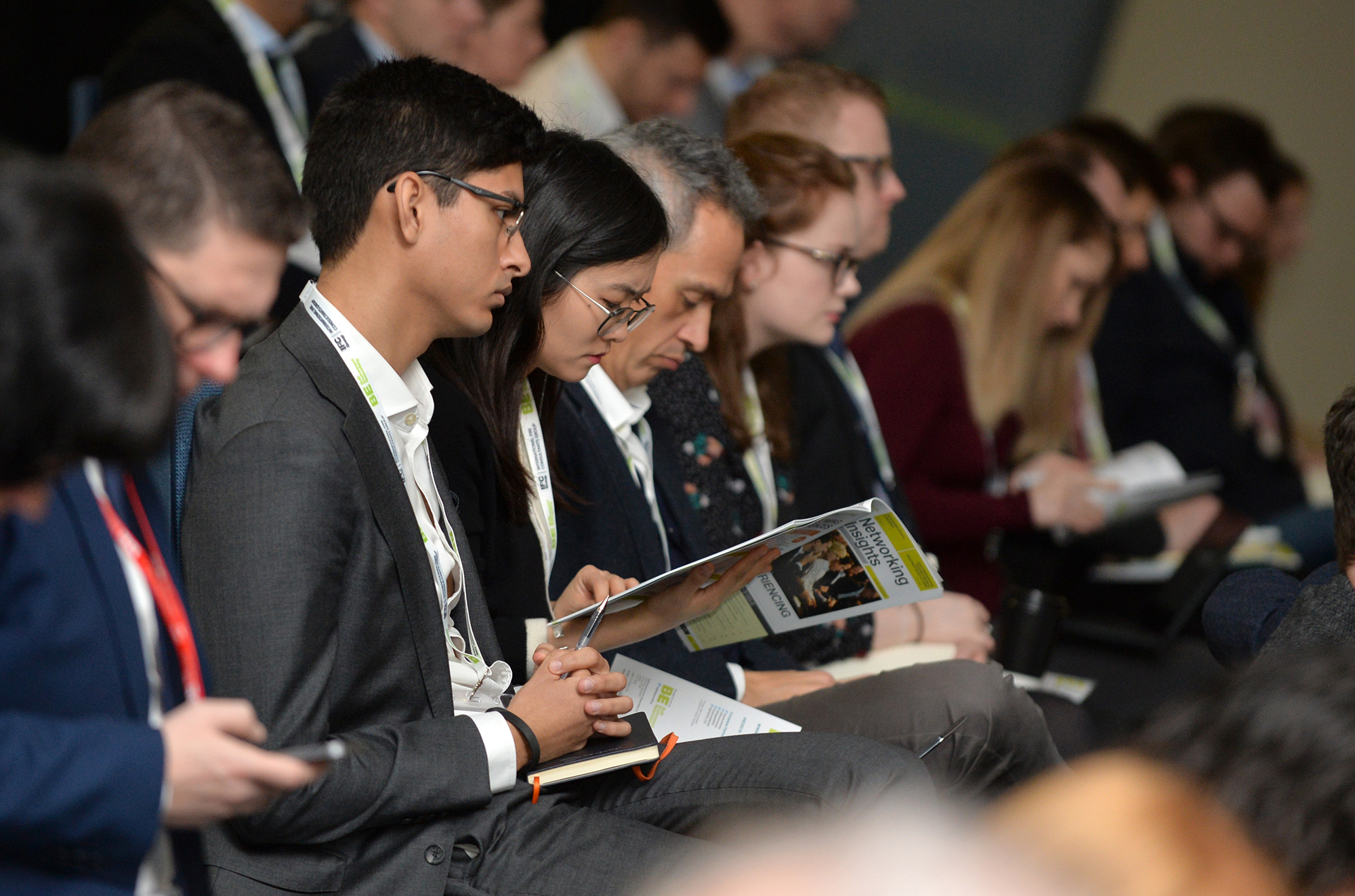 James Kelly, Head of Cities at the app-based ride hailing business, said the company is exploring a roll out of community transport services, recalling how he had used informal ride sharing early in his career to commute into work from the countryside: “We are really at risk of creating transport poverty where you have a huge left behind in the country. We’re looking at how we can help to create community transport.”

Based on Uber’s experience in London, where the introduction of the ‘Night Tube’ had depressed demand for its services in Zone 1 but boosted it in the capital’s suburbs, there is scope for greater integration with public transport services, he said.

But Paul Campion, Chief Executive Officer of the Transport Systems Catapult, expressed scepticism that Uber would be able to make a profit in rural areas where services generally require more subsidy than in cities.

He said: “I don’t know how it can be done: the rural and extra urban is not going to be favoured by commercial companies. There’s no point pretending that there is a magic wand that makes it as cheap to move around somewhere in the middle of nowhere: it just costs more. We need to think about the total system and work out how our tax systems and subsidies work to enable those outcomes.”

As an example of a poor use of transport spending, Campion, pointed to the cable car introduced by ex-London mayor Boris Johnson in the capital’s Docklands.

Referring to the total level of transport infrastructure that is currently in the pipeline across the UK, he said: “If you are going to spend £65bn you need to spend it on the best outcomes and a sky lift comes way down the list. It’s not that they’re not fun but there is absolutely no business case from a transport perspective, it doesn’t have capacity.

“We have to think better, it’s good example of something that we tried and didn’t work,” he said, namechecking the hovercraft and Maglev system as two other examples of transport experiments that had not succeeded. These are zero sum decisions, they aren’t going to be balancing desired outcomes because you can’t keep motorists and cyclists happy at the same time.”

E-bikes are a ‘potentially transformational development in a city like Leeds where hilly conditions currently put off individuals from saddling up, said Campion: “Bikes potentially enable a city like Leeds to aspire to the quality of life offer that Copenhagen has but people don’t feel safe cycling.”

But he said that the reason for the much lower levels of cycling in Leeds, compared to the Danish capital, is the 30 years of ‘consistent policy decisions’.

Campion also said it is ‘very easy to overestimate’ the impact of technology in the short term and ‘underestimate it in the long term’.

Referring the most advanced autonomous car currently on the market, he said: “For the same price as a Tesla, I could buy a Nissan Leaf and employ a driver for three years, and he is level five already.”

Kelly said autonomous vehicles have the potential to completely change the way we travel: “But we need to change the way we travel. If we just replace a single occupier in a self-driving vehicle with a single occupier in an autonomous vehicle we haven’t. If anything, we’ve worsened the problem because the AV is driving around empty after dropping someone off: we need to look at barriers to sharing rides.”

Delivering the session’s opening presentation, Catherine Topley, Chief Executive of Scottish Canals had outlined how the agency had promoted regeneration by exploiting its infrastructure.

As an example, she pointed to how an under-used pathway by one of the canals that her organisation runs had been lit up with the installation of specially designed, solar powered lamps: “By creating this corridor we’ve created an opportunity to increase the footfall to an area that wasn’t being visited by many people