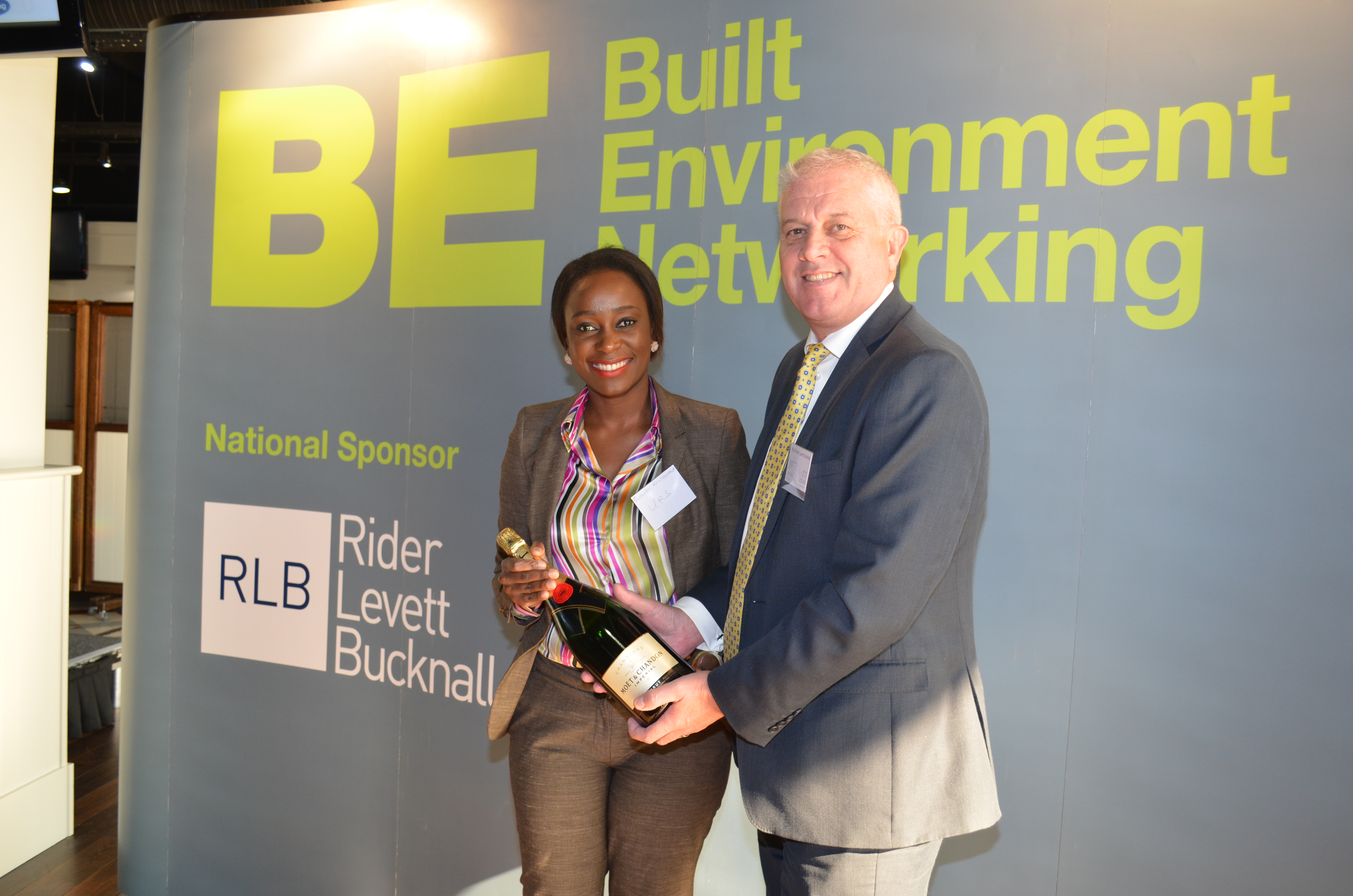 The West Midlands region has no choice but to embrace HS2 if it is to tackle its imminent rail capacity problems, Network Rail has warned.

“The prospect of an alternative to HS2 doesn’t bear thinking about in terms of the amount of disruption we would have on the West Coast Mainline,” Golding said.

“Effectively the West Coast Mainline is approaching capacity. It doesn’t have capacity for growth, so we need HS2 to cope with growth for the future.

Golding said HS2 was a “game changer” for Network Rail, and the client has already begun planning how to use capacity that would be freed up on the West Coast Mainline by HS2.

Jamie Kerr, head of regeneration company development at HS2 Ltd, said the UK “has the skills and technology to make [HS2] a huge success and one of the best railway lines in the world”.

Centro is planning £2bn of connectivity improvements in the West Midlands it says will “double” the economic benefits of HS2, from 22,000 to 50,000 jobs and £2bn to £4bn gross value added to the region’s economy.

Birmingham Airport serves over 9 million passengers per annum, flying direct to 159 international destinations and to over 400 via connections. It employs 600 people directly and supports 6,500 jobs directly connected to the airport. This summer the airport launched new long-haul routes – including to China – thanks to the completion of a 400m extension of its runway earlier in the year.

Thurgood said: “Our strategy is to get planes, get passengers and add shareholder value, thus generating an environment where we fill our runway and create up to 243,000 jobs across the region.”

Centro is responsible for delivery of public transport in the West Midlands. It represents the seven Metropolitan District Councils of the West Midlands: Birmingham, Coventry, Dudley, Sandwell, Solihull, Walsall and Wolverhampton. Major schemes currently under-construction include the extension of the metro system into Birmingham city centre, with additional stops at Grand Central, Snow Hill, Bull Street and Corporation Street.

Maria-Pilar Machancoses, economic development manager at Centro, said the client is working more closely with public sector agencies and other bodies, including through Midlands Connect, to build support for intrastructure schemes. “We’ve completely changed our approach. The only way we are going to make progress with government is to work in tandem with the city and agencies. In the past two years what has become clear is you can make much more progress when you work with businesses and planning authorities.” Centro is driving for three key things in its input into the HS2 Curzon Street station masterplan, according to Machancoses. Firstly they are driving for “a world-class 21st century landmark building that further strengthens a positive image for Birmingham and its economic role”. Secondly, “a station fully integrated into the urban fabric of the city centre and opens up accessibility between the city centre Core, Eastside and Digbeth.” And finally, “high quality and efficient walking, cycling and public transport connections continue into and throughout the city centre.”

Birmingham will be at the heart of the government’s planned HS2 network. Two stations will be built as part of the first phase, Birmingham Interchange, connecting the network to the airport, and Birmingham Curzon Street in the city centre. HS2 phase two will see the network branch out in two different directions north of Birmingham, to Manchester in the west and Leeds in the east.

HS2 Ltd and LCR are currently working on a business case for the regeneration body, to be submitted to central government by the autumn. The proposed regeneration body would offer expertise and capacity on commercial and investment opportunities, ensure integration of HS2 stations into surrounding areas and wider transport network and identify sources of investment for HS2-related schemes.

Network Rail covers the West Midlands region within its London North Western route, which links the capital through to Birmingham, Manchester and Liverpool and beyond to Scotland. Network Rail has just entered a new five-year control period (control period five) running from 2014 to 2019, meaning all major projects over that time period across the UK, including in the West Midlands, have already been committed. The revamp of Birmingham New Street, which was allocated under control period four, is still ongoing.

Network Rail is currently forecasting what rail upgrades it will need up until 2043, to help inform its choices for schemes for control period six between 2019 and 2024. This process is in its infancy, but Golding said period six improvements are likely to include further electrification of the West Midlands and Chiltern route. Network Rail is also planning how to adapt to HS2, particularly in terms of how to make use of capacity released on the West Coast Mainline.