Over £6 billion worth of airport expansion, airport city development and infrastructure upgrades will be discussed at this conference which will lead to major increases of passenger numbers and thousands of new jobs in the sector.

We’re back in at the Concorde Conference Centre and at this event we’ll uncover new insights and future plans from those at the forefront of future airports and airport cities, whilst hearing about new opportunities and how airport cities and employment hubs will feed into and integrate into the growth plans of the surrounding cities.

The trending theme will also be how airports will recover and fightback from the effects of the pandemic and how they are adapting to climate change restrictions as the UK looks to reach net zero carbon emissions by 2050.

We’ll hear from influential figures in the airport’s sector and delve into the phenomenal opportunities which airport cities present, whilst gathering insights into best practice and the ingredients that make an airport city viable. We’ll also hear discussions and presentations from airport owners and operators alongside key stakeholders to hear how airport cities can knit into already existing cities, what infrastructure is needed to unlock growth, and what major developments are planned. 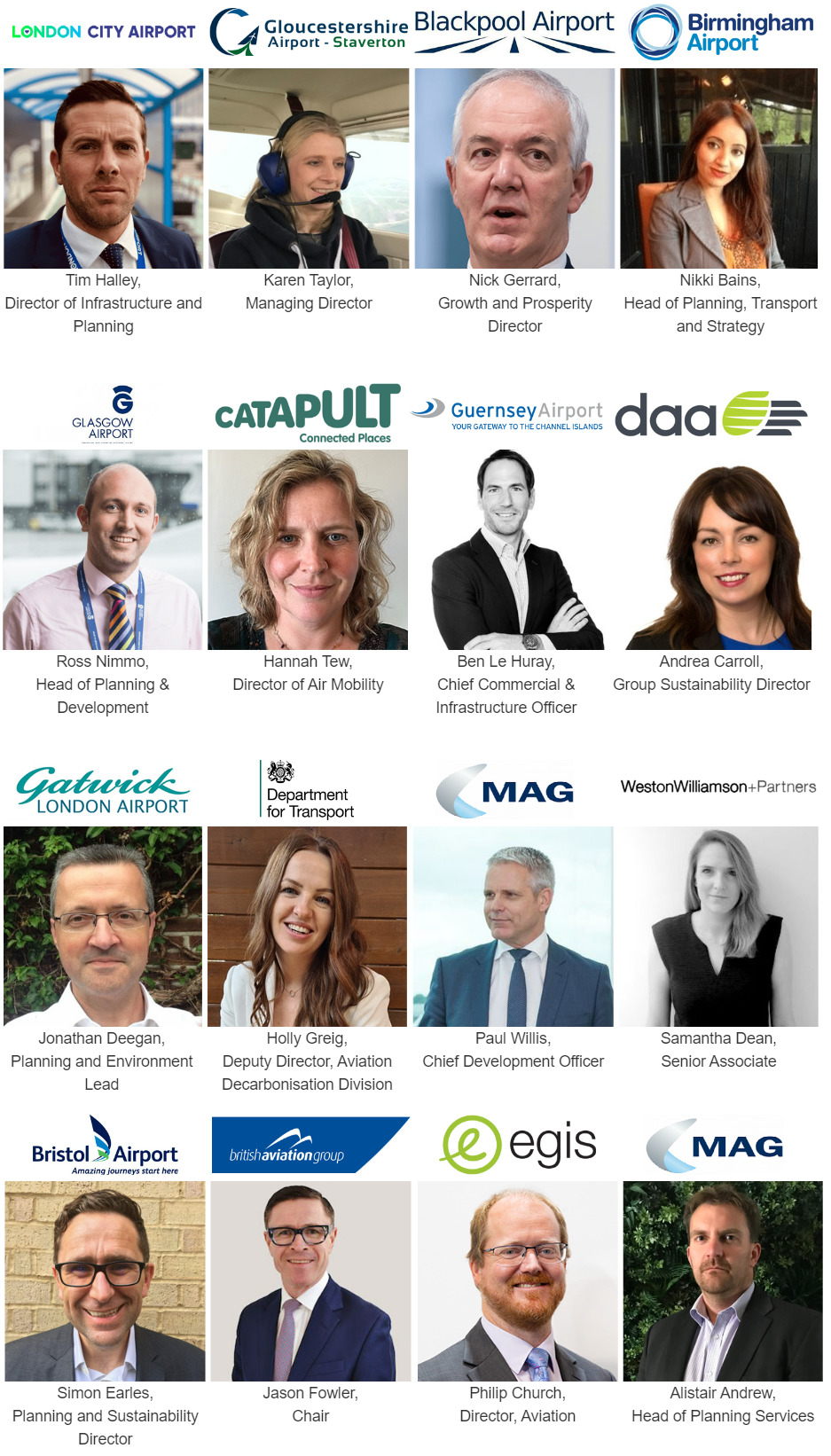