Liverpool City Region has secured over a billion pounds worth on funding from Government to grow its economy. At this special online conference, you will be hearing from the region’s built environment leadership as they showcase multi-million pound schemes.

The Liverpool City Region Combined authority recently received a £900 million package in the form of a devolution deal to boost regional growth and create thousands of jobs. On top of this, the Government has also pledged over half a billion pounds in investment via the Transforming Cities Fund and a share of HS2 package which will link into Crossrail for the North. This has allowed Liverpool to become a hotspot for the regeneration and major development that will be the focus of this conference. We will be hearing from leading investors, blue chips, developers, and local authorities as they share their contributions to modernising the city region and creating a healthy, inclusive economy. 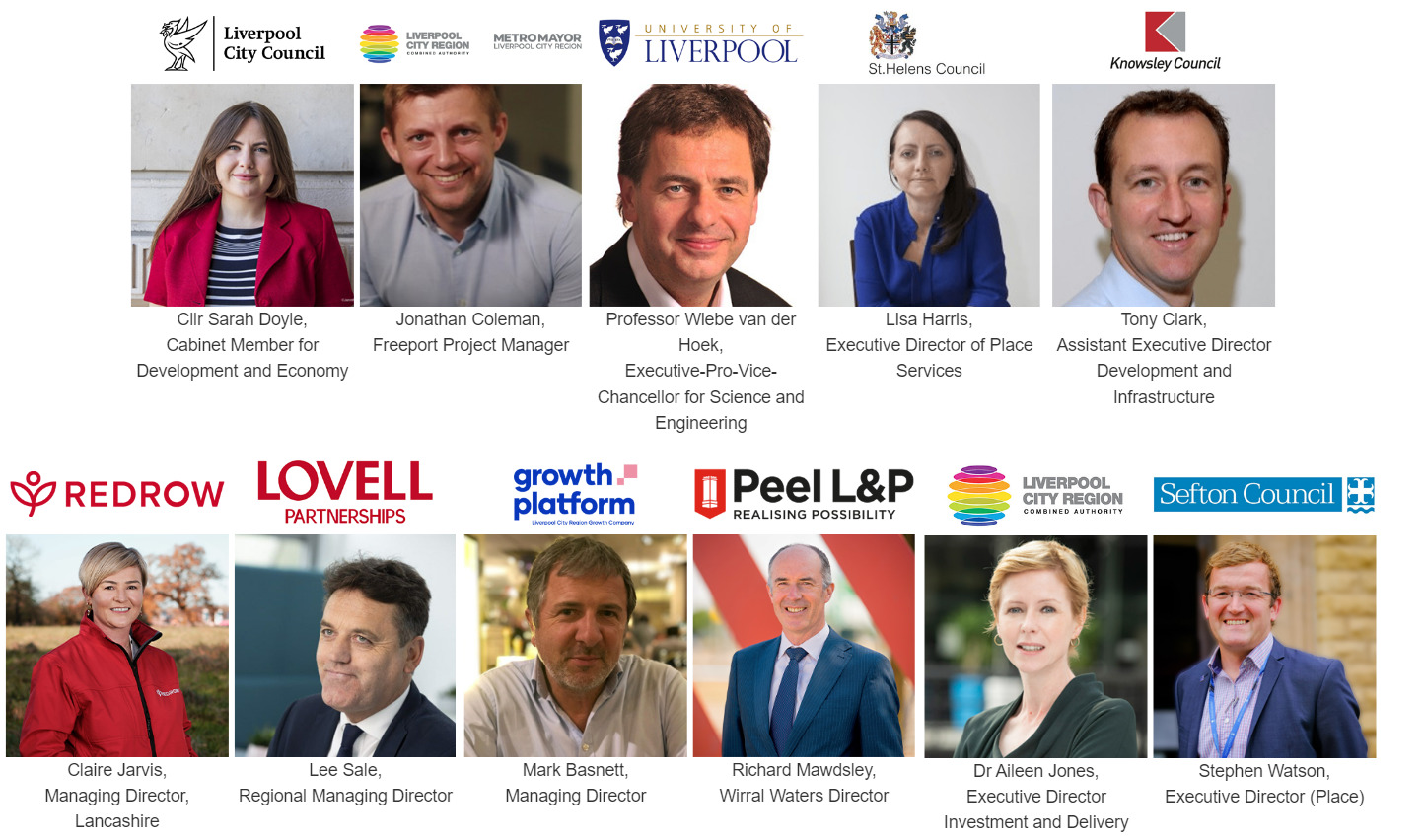