Construction Impact Framework are renowned in the North West for their ongoing and evolving commitment to social value. As their organisation and remit expands they are undertaking a major rebrand and also launching their exciting new initiative – Thrive, which is a physical space in Liverpool converted into a place for care leavers and disadvantaged youngsters to visit and engage with potential employers, education avenues and others who share their struggles.

This event celebrates the launch of both brands including speaking contributions from key public figures from across the Liverpool City region who will be talking about how they’re working with Sara Lawton and her team to amplify opportunities for those that rely on it the most. 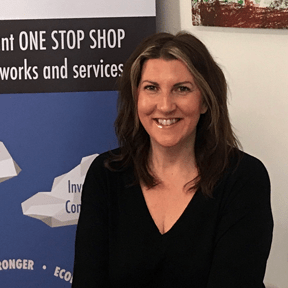 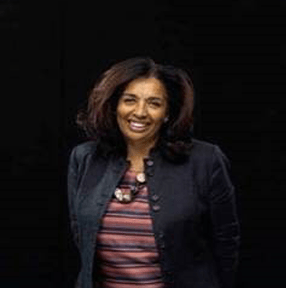 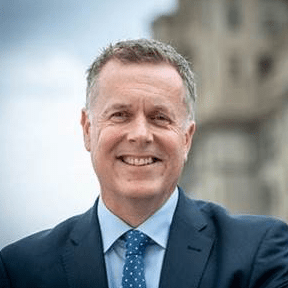 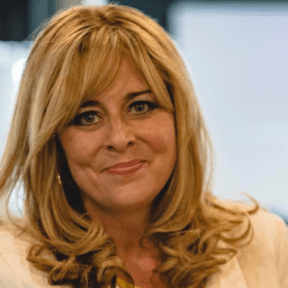 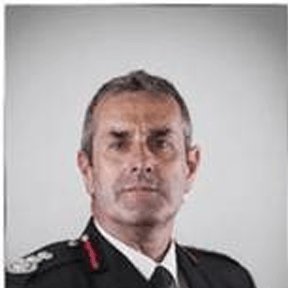 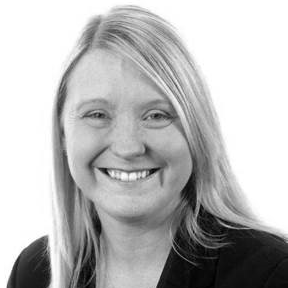 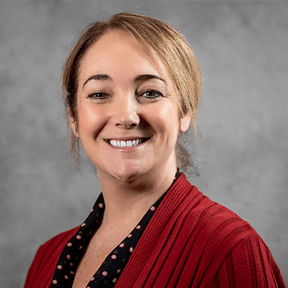 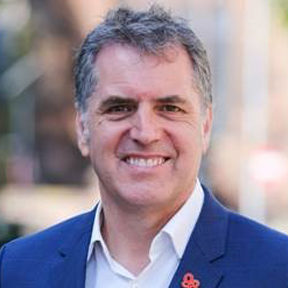 Here’s an overview of the confirmed speakers:

In July 2018, Liverpool City Council appointed Tony as Chief Executive and his key task is driving delivery of the Inclusive Growth Plan and major programmes of public sector reform, working with partners across public and voluntary sectors and local communities.

Starting her career started in DWP, Sara was at the forefront of the employability and skills agenda helping thousands of people across Merseyside access work. Sara then joined Merseyside Fire and Rescue Service leading on organisational change; in additional to managing over 100 Fire Fighters, Sara led on community integration devising projects never before seen by a UK Fire Service. Projects included supporting female prisoners, reducing anti-social behaviour, mentoring young women at risk and working with victims of trafficking and domestic abuse. Helping to transform Mersey Fire Sara was tasked with delivering the Toxteth Fire Fit Hub. A Super Youth Zone situated in the heart of Toxteth that supports thousands of young people from over 50 nationalities.

Inspired by her passion to tackle inequality Sara embarked on the journey of social entrepreneur in 2015 when she founded Construction Impact Framework (CIF). CIF is a commercial procurement business that invests profits into community intervention and prevention projects to tackle societal issues resulting from deprivation and poverty. A business with purpose CIF has invested in projects that tackle homelessness, domestic violence, mental health and youth unemployment.

Sara has worked with over 25 public-sector organisations who have all procured through CIF for the betterment of communities and 2020 marks a milestone of £200,000 generated for social investment across the North West.

Sara has been named Merseyside Woman of the Year, Merseyside Community Woman of the year, Social Innovator, Impact Leader and this year she was named in the WISE100 most influential female business leaders with purpose.

Phil joined Merseyside in 1990 and during that time has served at a variety of Community Fire Stations – working in some of Merseyside’s most vulnerable and deprived communities.  He brings a strong community focus to the Service, recognising the unique position of trust and respect in which the FRS is held, he has used this and the professionalism of Merseyside FRS staff to tackle the real underlying factors which affect risk.

Phil is the Vice Chair of the NFCC Prevention Coordination Committee and the National Lead for the Fire and Rescue Service with regard to Children and Young People. He is also a member of the Operations Coordination Committee given Merseyside FRS oversee National Resilience capabilities on behalf of the Home Office. He is a National Strategic Advisor overseeing a number of National events recently, including the UK’s response to COVID19. The breadth of his work gives him an almost unique understanding of the sector

Stephanie Harrison is Executive Director of Operations and Customer Service at the Regenda Group.

She started her career as a Housing Management Trainee with Knowsley Metropolitan Borough Council, before working in senior housing roles at Blackpool Borough Council, Liverpool Housing Trust and Cobalt Housing.

In her role at the Regenda Group Stephanie is responsible for the delivery of specialist services and supported housing for over 12,000 residents. She also provides leadership for the Group’s education and support businesses including; The Learning Foundry training provider, Petrus homeless charity and Centre 56 nursery.

She is currently acting as interim Chair for Knowsley Youth Service (Vibe) and serves on the Liverpool City Region Employment and Skills Board.

Dawn is an award-winning business leader and strategist with over 20 years leading marketing and communications with iconic global brands, including Nintendo and Universal Pictures.

Dawn has an exceptional background in lead marketing roles for major international companies, At Nintendo, she led the transformation of the market, grew market share from 5-80% in 12 months through disruptive, blue ocean marketing. And at Universal Pictures, Dawn marketed some of the world’s biggest TV show and movie franchises including Despicable Me, Les Miserables, and Downton Abbey.

Julie joined the City of Liverpool College as the Deputy Chief Executive in 2016 having previously been the Director of Finance at Salford City College. She qualified as a Chartered Accountant in 2001 and has 10 years’ experience as a senior manager in education. Julie has specific responsibility for overseeing the areas of Finance, HR, MIS, Facilities, IT and Student Services functions of the College Group.

Julie has experience of overseeing of a number of significant capital projects delivered within the education sector which have ranged in value from £2.5m to £5m with a key focus on delivering the project on time and budget to meet the needs of the College learners.

Steve Rotheram is the incumbent Mayor of the Liverpool City Region and is standing for re-election. He will be joining us to talk about his plans for building on a first term in office while being keen to take feedback and questions from our audience.

Our online conferences will merge our face-to-face conferences with a virtual platform – providing networking opportunities, exceptional panel discussions and debates, speaker presentations and an exhibition hall.

Where our ‘Programme’ will take place with excellent speakers and content. You’ll be able to get involved, asking questions and taking part in live polls.

Just like a real conference you’ll be able to meet and connect with new people in our forum. You can directly request to chat with someone or you can enter our ‘speed networking’ area to meet numerous new people within the industry. Get your elevator pitch ready!

Meet our partners and sponsors – view what they’re all about, video chat with them and download their literature and product information.